"My hat comes off to all of you for your creativity, imagination, and determination," Scott writes to the students 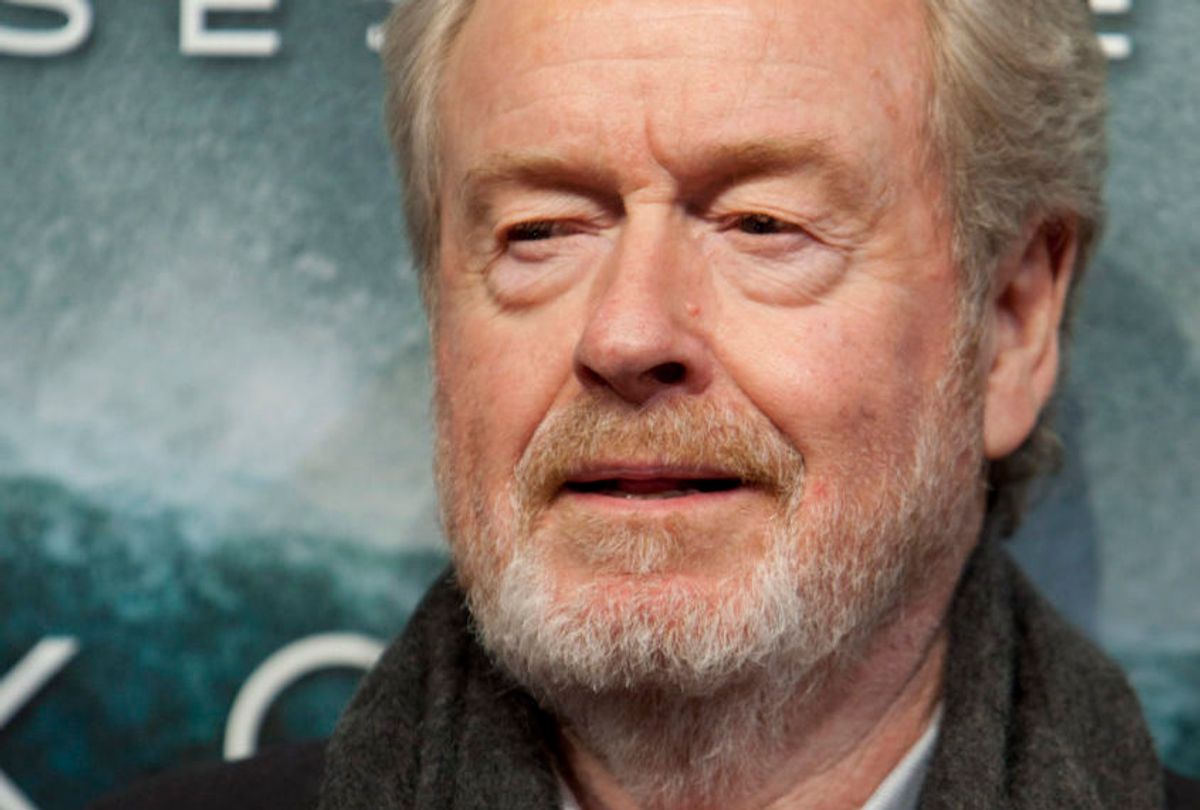 The North Bergen High School students who put on a stage production of Ridley Scott’s “Alien” have made a fan out of the director himself. In the wake of the production going viral across the internet, Scott sent the students a personal letter (via Deadline) praising their efforts in turning his landmark 1979 science-fiction movie into a work of eye-popping theater. The students performed “Alien: The Play” on March 19 and March 22 at the New Jersey high school and earned acclaim for their production and creature design, which was all made with recycled materials for no budget whatsoever.

Read more IndieWire: The Key Difference Between ‘Black Mirror’ and ‘Twilight Zone,’ According to Jordan Peele

Scott continues, “Self-sufficiency is what this country was largely based upon with its immigrant population coming in to a New World and working together. This is maybe the biggest lesson for all of you, and your future plans – stay with this determination, and this spirit in everything you do, and you will succeed – let nothing put you off – or set you back.”

The letter ends with Scott encouraging the students to put on a live production of his Oscar winner “Gladiator” next year. The director is currently working on a sequel to the blockbuster. Scott said he felt “very complimented” the students decided to use “Alien” as a source of inspiration. The filmmaker ended his note with good news: “Scott Free will advance some financial help to fund an encore performance of ‘Alien.'”

The students’ “Alien” production left not only Scott amazed but also other industry professionals, including Oscar-winning production designers Rick Carter and Rick Heinrichs. The stage show was overseen by the high school’s drama and art instructors Perfecto Cuervo and Steven Defendini.

Read more IndieWire: ‘Diane’ Director Kent Jones on How He Pulled Off the Perilous Transition from Film Critic to Filmmaker