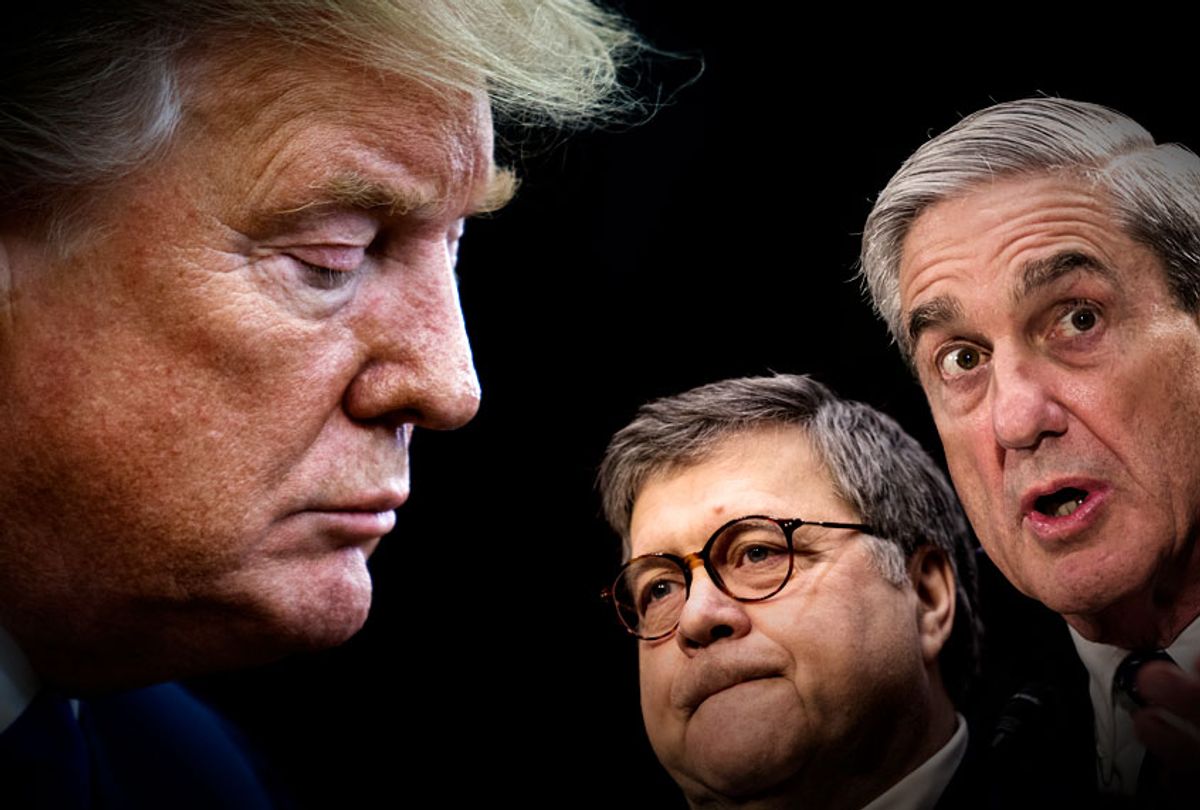 Although President Donald Trump has repeatedly claimed this week that he has been “totally exonerated” by Attorney General Bob Barr’s summary of special counsel Robert Mueller’s report, a new poll released Friday shows that the majority of Americans are highly skeptical.

The latest NPR/PBS NewsHour/Marist poll finds that just 36 percent of Americans think that Barr’s letter has completely cleared Trump of any wrongdoing, whereas 56 percent believe there are still questions that still exist about the Trump campaign’s activities during the 2016 presidential election.

While the majority of Americans said they believed Mueller had conducted a fair investigation, they said that a four-page summary of a report that reportedly spans over 300 pages is not enough to end the debate.

Overall, Trump’s approval rating in the wake of the conclusion of Mueller’s investigation stands at 42 percent, which is up slightly from the 39 percent who approved in the previous NPR poll.