Salon's reader comments of the week: "I'm saddened by what the Internet has become"

Trolls, Mueller and the debate over home meals vs. restaurants had our readers talking this week 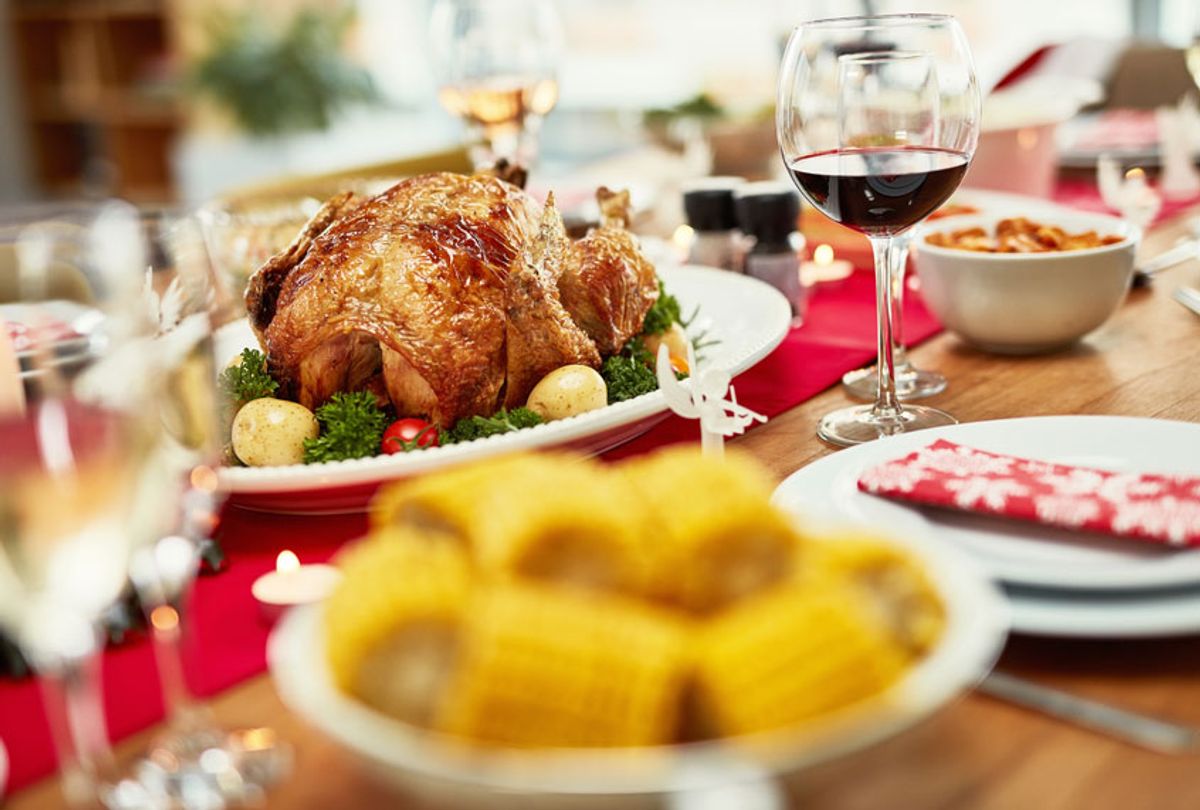 Please don't invite me over to dinner: The case against home-cooked meals

If you care about your palate and long term health, don't go to restaurants.  Trust me on this.  Big mama cooks because she cares.  Her food is made for people she loves.  Everyone who eats it will know who made it.  There is a pride element. The person cooking your food at that restaurant is there for a paycheck. Even if you want to think he "cares about preparing it", the truth is there is NEVER just one plate that needs to be prepared. Your dinner is one of hundreds every single night. The "chef" (cook) don't get paid to care,  they get paid to serve as many passable plates of food with the fewest number of egregious errors.  A quick search of nutritional content for whatever your favorite restaurants are will confirm that it is not good for your health.  Oh,  and one last thing - when you repeatedly send your food back,  it does offend the people working. And they will be sure to get even for that. Eating off styrofoam is a lot better than eating something that was wiped on a dirty kitchen floor.  — Wow

I'm reading the comments again, after swearing them off 7 years ago

Having still lived more of my life without the internet than with, I must say I am still saddened by what it hasn't become. When it first started up, I thought it could be this great place where people of different backgrounds could talk to each other, ask and answer questions, essentially for free, school without the tuition, with each of us critiquing each others arguments honestly and openly, and pushing ourselves further. Unfortunately, it seems to be a place where people try to settle scores for unknown slights by undefined "others". I still think it could be a place that can help us understand others, but it seems like that's going to take a lot of effort. That's why I post a lot of questions. I really do want to understand why other people believe what they believe. — Scott Mackey

Trump loudly proclaims his total vindication of collusion yesterday in an un-hinged rant at a rally in Michigan,  Republicans launch a co-ordinated attack on Schiff and all Dems.  ObamaCare is assaulted the day after Barr releases his report.

This is a PR campaign based upon Barr's 4 - page memo.  Republicans will hold Mueller's report back as they continue their attacks on  Schiff, Pelosi and the Dems.  By the time the heavily redacted report is released, they will have convinced a number of people of Trump's complete innocence.  In addition, the news cycle and peoples' interest and will have shifted.  This is how the master prevaricators, deflectors, and general purveyors of lies and chaos are trying to kill Trump "collusion".

Republicans are cunning and have no morals or honor, if they did, they would not have elected or support this cancer on our country. — Homie1