Legalized betting could change how we watch sports 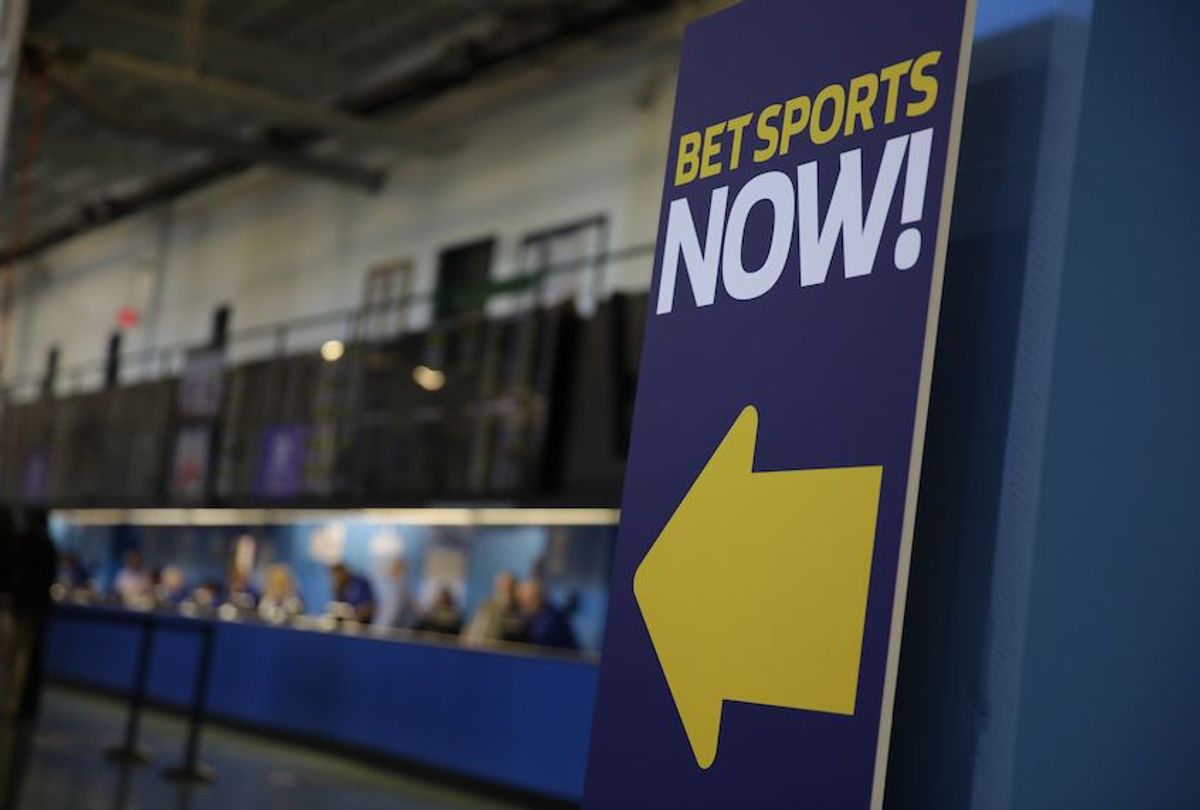 As part of an ongoing investigation into video gambling and its impact in Illinois, ProPublica Illinois is keeping an eye on broader gambling issues in the state and around the country. Help by sending your suggestions and tips to gambling@propublica.org, or tweet them at @ProPublicaIL.

March is also Problem Gambling Awareness Month. The National Council on Problem Gambling, a nonprofit that advocates for programs for problem gamblers, notes that calls to their hotline increase by an average of 40 percent in March over previous months. Fans are expected to bet more than $10 billion on March Madness games, with 3 percent of wagers made legally through Nevada’s sports books.

But would legalizing sports betting dry up those office pools? Maybe not. The Daily Herald’sBurt Constable argued in a recent column that “it’s more fun losing money to a co-worker than to a giant gambling institution.”

2. Where gambling expansion hangs in the balance

In Illinois, Cubs and Sox fans may soon have something in common: placing a legal bet on the games. During an interview with WBEZ, the chief architect of the state’s sports gambling package shared some early makings of a bill, which could include a “lottery-based” ticket approach (i.e., anywhere that a retailer would sell lottery tickets, they could sell sports betting tickets), mobile betting and even an option at stadiums.

A finished proposal could be shared with Gov. J.B. Pritzker as early as May. And momentum for gambling expansion continues elsewhere. Legislators in West Virginia approved online casino gambling, and the bill awaits the governor’s signature. West Virginia is one of the two states that legalized video gambling outside of casinos without tracking the rate of gambling addiction. The other is Illinois.

But some states are reluctant to expand gambling. Lawmakers in Florida recently advanced legislation to ban online lottery sales. The bill could also mandate that lottery tickets and ads carry warnings about the risks of compulsive gambling.

A Minnesota legislative committee cleared a sports betting bill that even its chief sponsor doesn’t think will pass this time around, and reports note it won’t raise much money for the state. Arkansas’ State Racing Commission adopted rules that would block a casino in Pope County, about 80 miles northwest of Little Rock, KATV reported. The casino faced heavy opposition from residents.

Iowa is already seen as a national leader in addressing issues around problem gambling, and officials there are preparing consumer protections if sports betting bills become law, WHO-TV reports. A vote is expected next month.

Meanwhile, the New York state comptroller’s office recently released the results of an audit that found the Office of Alcoholism and Substance Abuse Services, or OASAS, has not assessed its gambling addiction services since 2006, even though the state allowed four new commercial casinos to open in 2013. OASAS officials say they don’t have enough money to conduct a social-impact study.