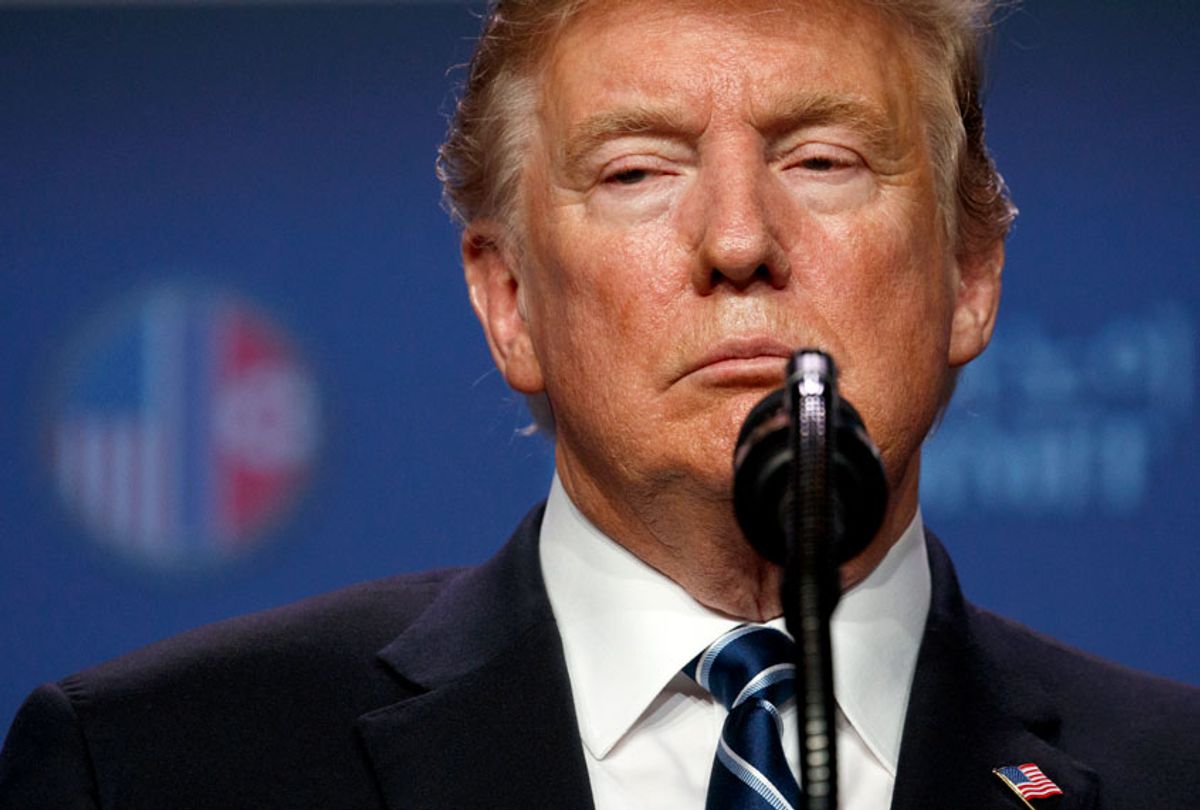 A whistleblower is accusing the Trump White House of overriding national security professionals to grant security clearance to 25 people in the administration who were flagged for having “serious disqualifying issues.”

Newbold told lawmakers that she decided to come to them because her efforts to deal with her concerns internally were completely ignored by superiors.

“I do not see a way forward positively in our office without coming to an external entity, and that’s because I have raised my concerns throughout the [Executive Office of the President] to career staffers as well as political staffers,” she said. “And I want it known that this is a systematic, it’s an office issue, and we’re not a political office, but these decisions were being continuously overrode.”

Newbold claims that she has flagged 25 different officials who were granted security clearance over the objections of career professionals. A memo written by congressional aides claims that the individuals flagged by Newbold “had a wide range of serious disqualifying issues involving foreign influence, conflicts of interest, concerning personal conduct, financial problems, drug use, and criminal conduct.”