National Academy of Sciences to vote on removing sexual harassers

The vote could set an important precedent for a male-dominated industry. 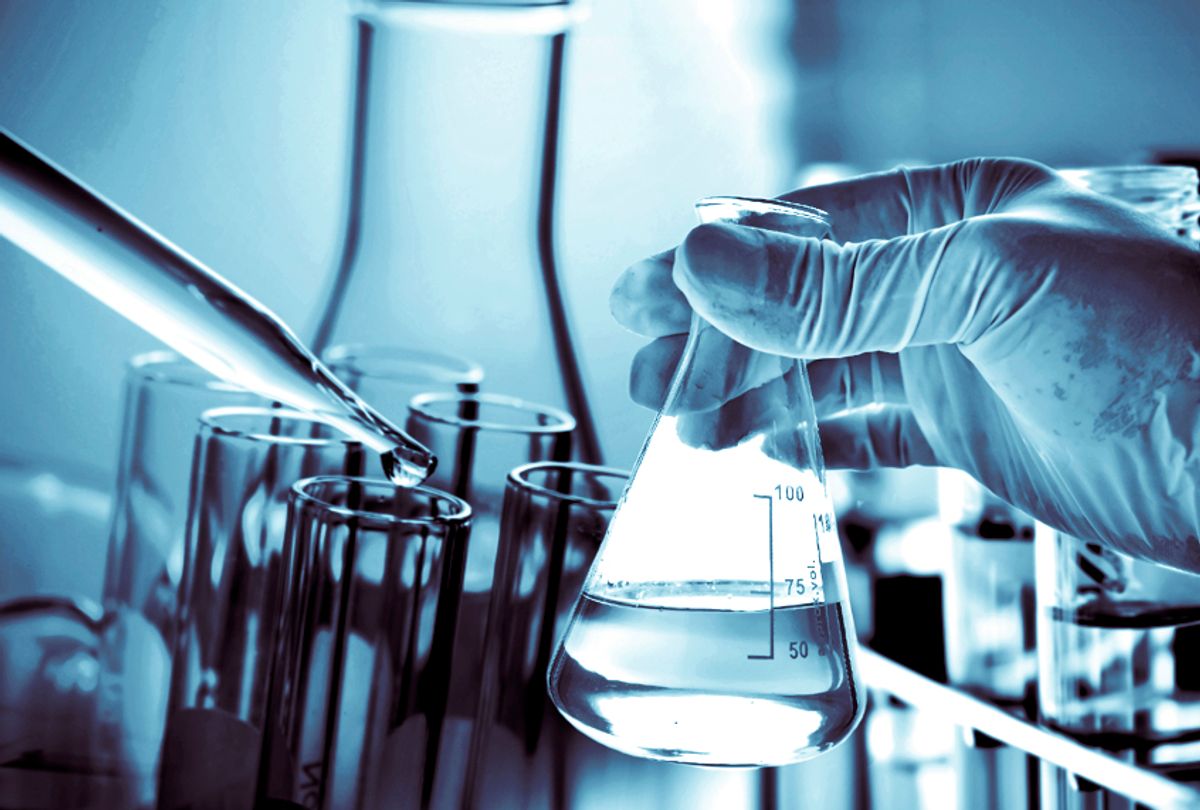 A prestigious science organization is bringing forth a vote that could set a precedent for the male-dominated industry on how sexual harassers and abusers are handled. Science Magazine reports that the U.S. National Academy of Sciences (NAS) in Washington, D.C., is set to hold a vote with its members on April 30 to determine if they are in favor of changing the bylaws to expel sexual harassers and abusers.

“This vote is less about cleaning house and more about sending the message that the members of the National Academy of Sciences adhere to the highest standards of professional conduct and are serious about expecting that their colleagues abide by our code,” Marcia McNutt, NAS president, said via Science Magazine.

It is the first for a U.S. organization, one that was founded during the Civil War, that advises the government on scientific issues. As Science Magazine explains, several of the organization’s members have been found guilty of sexual harassment or misconduct by their institutions. However, even if the vote passes, McNutt told the magazine that NAS’s ability to punish those who are guilty would largely depend on the transparency and cooperation of the assailant’s primary institution, such as a university or hospital.

The vote stems from public pressure, such as a petition that was created 11 months ago asking the organization to revoke the memberships of those who had been “sanctioned for sexual harassment, retaliation and assault.” The petition was created by BethAnn McLaughlin, a neuroscientist at Vanderbilt University in Nashville, who also founded the #MeTooSTEM advocacy group.

The petition explained: “The National Academy of Sciences (NAS) was established to bring together a community of scholars to advise the nation on issues of science and science policy. Members of the National Academy reflect our national commitment to outstanding science, advocacy, safety and inclusion. The scientific community has, however, been damaged by sexual harassment. Sexual harassment is illegal and the goals of the NAS are not compatible with members who have violated these laws. "