Largely black county with median income of $26,000 targeted by IRS, while rich skip out on $450 billion a year 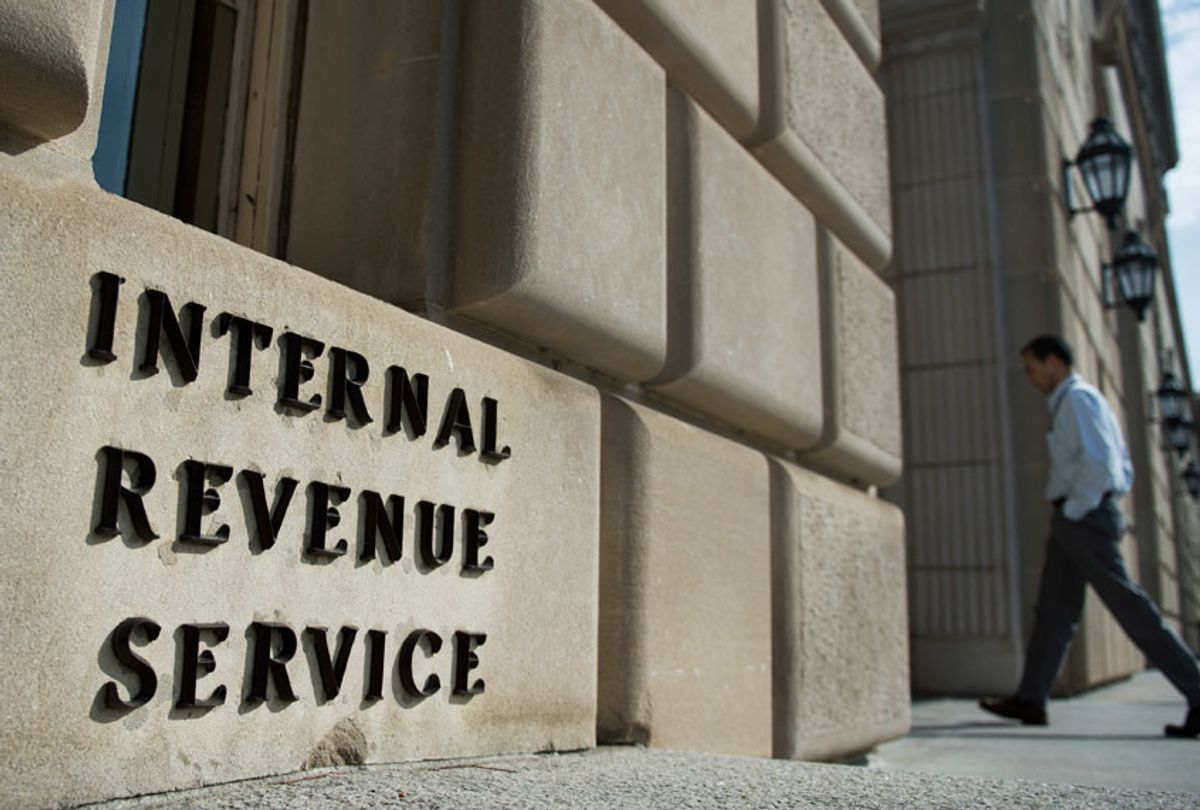 This article has been corrected since its initial publication. In its original version, the article confused Humphreys County, Mississippi, with a county of the same name in Tennessee. All other information was reported correctly.

A poor, rural, and mostly African American county in Mississippi is the most heavily audited county in the United States while tax evasion in wealthier counties goes largely unpoliced, according to a study published in Tax Notes.

The study found that Humphreys County, Mississippi, where the median annual household income is $26,000 and more than a third of its mostly black residents live below the poverty line, has the highest rate of tax audits in the country.

The intense scrutiny is due to the fact that more than half the taxpayers in the country claim the earned income tax credit, a program intended to help low- and moderate-income workers get out of poverty. The average EITC recipient earns less than $20,000 per year, ProPublica reported.

According to the study, Humphreys County has a 51 percent higher audit rate than Loudoun County, Virginia, whose median $130,000 income is the highest in the country.

Kim Bloomquist, a former longtime senior economist at the IRS’ research division who authored the study, mapped the distribution of audit rates and told ProPublica that he found it correlates directly with how many residents in each county claimed the earned income tax credit.

States that had lower audit rates tended to have largely white, middle-class populations, like Minnesota, New Hampshire and Wisconsin.

Taxpayers with household incomes between $50,000 and $100,000 are audited the least, ProPublica reported. Last year, the outlet found that the IRS audits EITC recipients at higher rates than any group except the richest Americans who earn more than $1 million per year.

These audits can be difficult since a taxpayer’s refund is held until the audit is complete and the process can drag on for more than a year.

It’s a cruel irony given that fraudulent tax refund claims, which are generally filed by low-income people, are far less costly to the Treasury than actual tax evasion, which is generally committed by wealthier individuals. According to the IRS, the agency loses more than $450 billion per year due to tax evasion compared to $1.6 billion per year in fraudulent refunds.

Nina Olson, the national taxpayer advocate, told the outlet that the IRS’s focus on “improper payments” to the poor over unreported income was misguided.

“What’s the difference between an erroneous EITC dollar being sent out and a dollar attributed to unreported self-employment income not collected?” she asked, adding that unreported business income is “where the real money is.”