An Uber rider, slain when she got in the wrong car, prompts a struggle to regulate rideshare signage 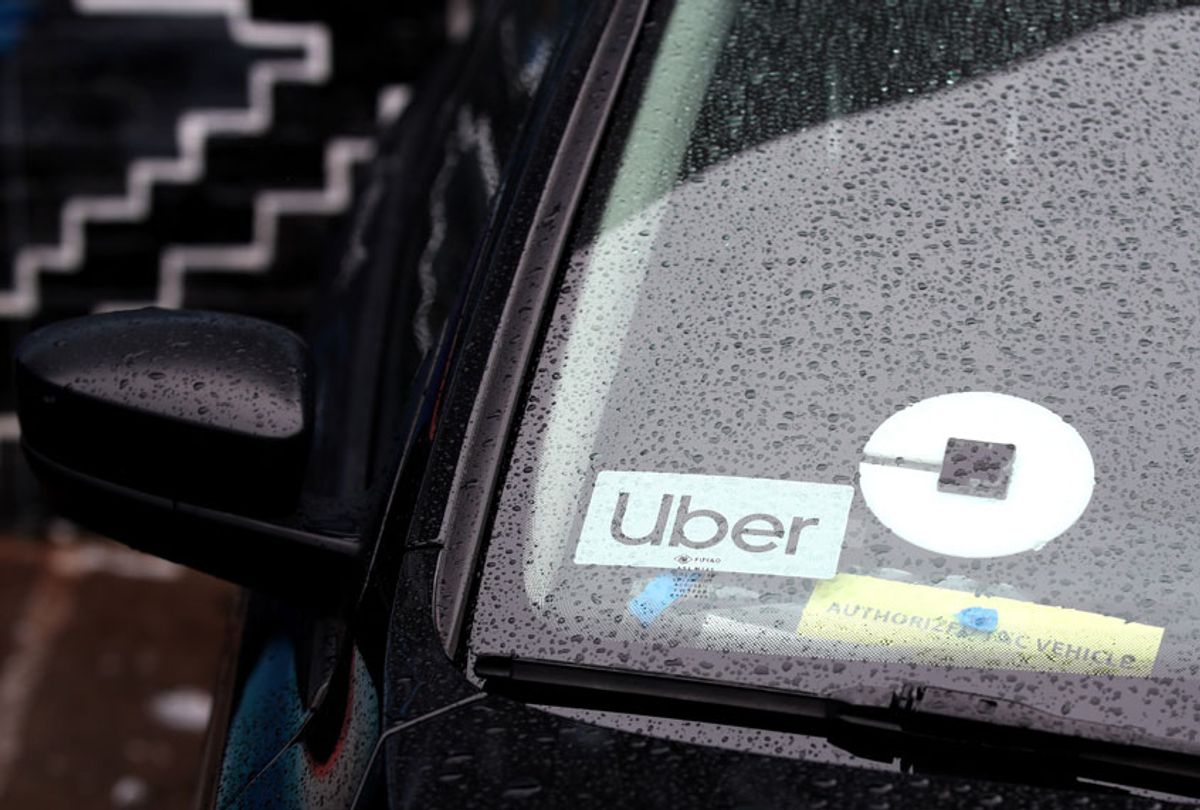 It is difficult for a passenger to mistake a taxi for a regular car: the traditional yellow exterior, the light on top indicating to potential passengers its availability, and the sides imprinted with the taxi company’s name make them far more distinct than non-taxis. Rideshares, however, are a different story: aside from a mandatory "Uber" or "Lyft" sticker on the windshield, rideshare vehicles have no common make, model or color.

Confusion over the correct rideshare vehicle led to the murder of University of South Carolina student Samantha Josephson, who died on Friday, March 29. Police said she got into a stranger’s car, one she thought was her Uber. The child safety locks were reportedly activated, keeping her from being able to escape. Her body was recovered in a wooded area. Her suspected killer, Nathaniel Rowland, has been charged with murder and kidnapping.

Josephson's murder has raised questions around safety protocols, both for drivers and passengers. And Josephson's is far from the only tragic case. Previously, Kalamazoo Uber driver Jason Brian Dalton went on a rampage which began while he was driving for the company. An Indian woman was raped by an Uber driver in 2014 in New Delhi, an incident that sparked international outrage. And just last month an Uber driver was stabbed to death by a passenger in the Bronx.

In light of Josephson’s murder, South Carolina legislators introduced the "Samantha L. Josephson Ridesharing Safety Act,” a bill that would require ride-sharing vehicles to have an illuminated, company-provided sign with the company's "trademark or logo that is patently visible so as to be seen in darkness," according to the bill.

But safety experts fear that won’t suffice. Lauren Fix, an automotive analyst and founder of CarCoachReports.com, told Salon that “the proposed legislation will not be enough to stop these types of tragedies.”

“Educating all ride-share customers to pay attention will offer bigger results,” she said. “All Uber and Lyft drivers already have stickers and designate their ride company.”

She said consumers must look at the picture of the car on the app, and match the license plate number and the color and type of car.

“Always double check the license plate,” she said. “Ask ‘Who are you waiting for?’ Do not say your name and then ask where you are going. If they can’t answer, do not get in the car. Never ask, ‘Are you my ride? Or give them you name first.”

Moira Muntz, a spokeswoman for the Independent Drivers Guild, agreed and told Salon the most important step riders can take is checking the license plate.

“They can also check the make and model and the driver's photograph,” she said. “Because lighted signs are available for anyone to purchase on the internet, those are not as good of a check as checking the license plate.”

She added that both riders and drivers would benefit from the 911 button Uber is piloting in several cities, which gives riders a direct way to call 911 within its app and send GPS coordinates to 911 dispatchers.

“Working as a for-hire vehicle driver is one of the most dangerous professions in the United States, according to the Bureau of Labor Statistics,” she said. “Just one month ago, a 27 year old New York City Uber driver was stabbed to death in his vehicle.”

Muntz added: “While drivers are screened with background checks, riders are not and there are further steps app companies can take to crack down on criminals using fake names or anonymous accounts, the apps should verify the identities of riders who wish to set up accounts with Uber or Lyft with a named credit card and photograph."