Ross backed out of testimony on the President’s 2020 budget before the Senate Appropriations Committee. 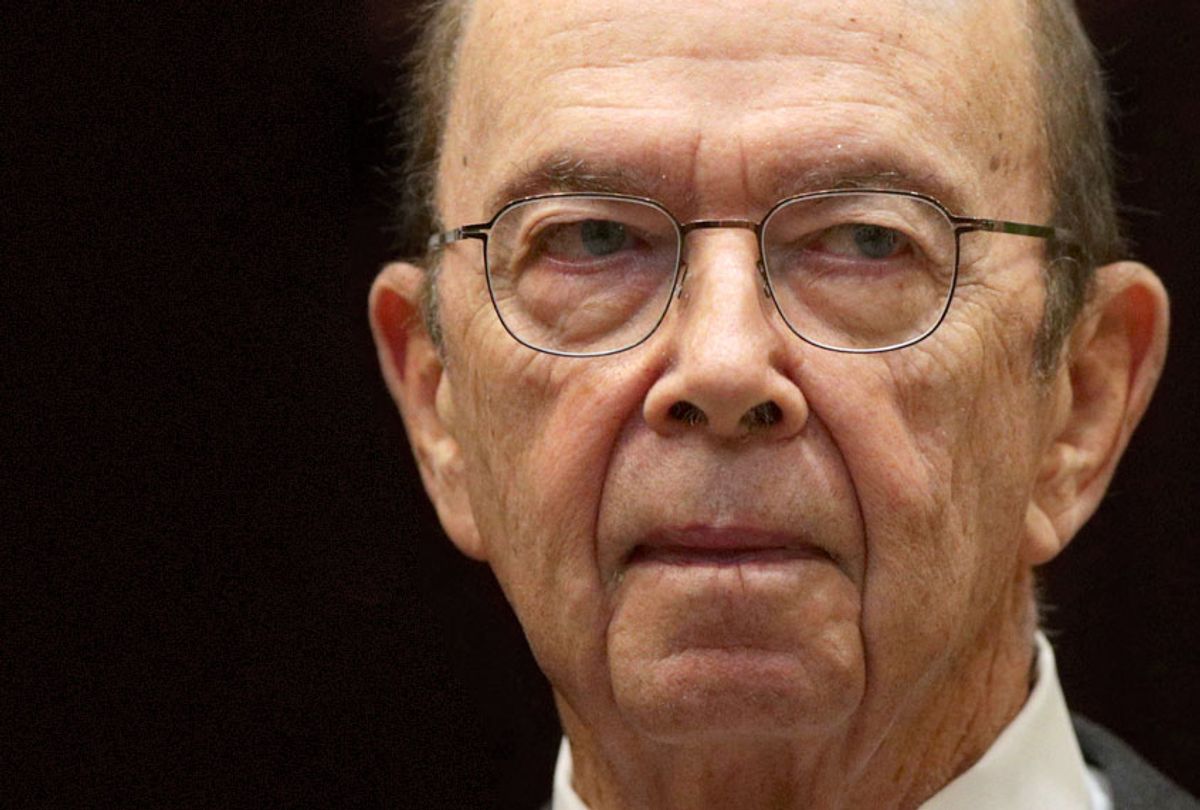 On Wednesday, the "Atlanta Journal-Constitution" reported that President Donald Trump’s Commerce Secretary Wilbur Ross is refusing to testify about his agency’s budget in a routine scheduled meeting with the House Appropriations Committee:

Ross, who is facing controversy over everything from his potential violations of financial ethics disclosure law to his alleged lies to Congress about his role in approving a controversial question on citizenship for the 2020 census, offered instead to send Commerce officials to testify about the president’s budget.

However, as the "Atlanta Journal-Constitution" notes, it is not typical for Cabinet officials to send subordinates in their stead to testify on budgetary matters.