Are Trump's trips to his club opening up new avenues of influence for foreign intelligence agencies to exploit? 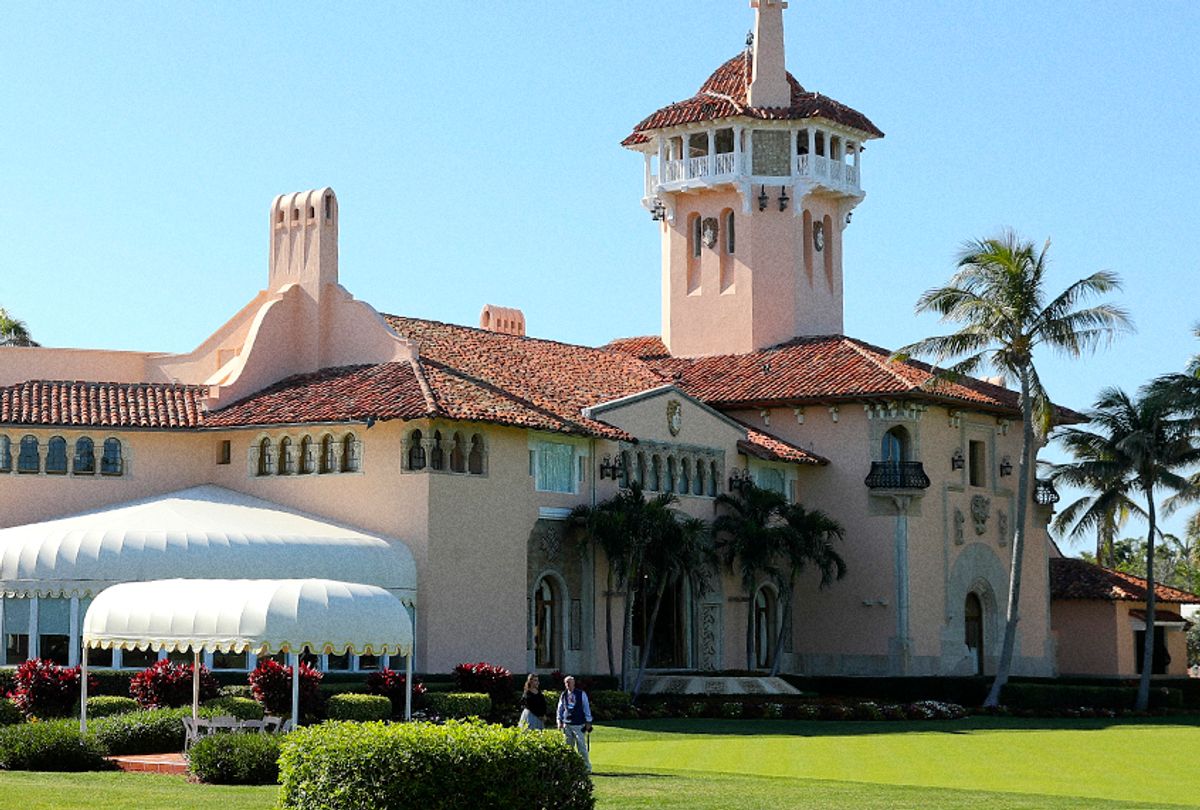 The probe focuses on at least two known ways Chinese intelligence may have sought access to the president through his Florida getaway. First, it focuses on Yujing Zhang, who was revealed on Tuesday to be the subject of federal charges for lying to the Secret Service and entering the club without permission. According to a criminal complaint, she was carrying two passports, four cellphones, and computer equipment — including a thumb drive containing malware.

Zhang gained access to the club after management reportedly told the Secret Service that she could have been related to a club member. The Secret Service has tried to blame Mar-a-Lago for the incident, saying that the club is responsible for who is admitted.

And second, investigators are looking into Li Yang, an owner of massage parlors in Florida. According to the Times, she has “promoted events at Mar-a-Lago with ads targeting Chinese business executives hoping to gain access to Trump and his family.” One of Yang’s parlors was also the subject of a recent prostitution bust that involved New England Patriots owner Robert Kraft. She has been photographed alongside Trump, as well as other prominent Republican figures, though she and the White House have said that Yang and the president have no relationship.

In addition to exposing a security vulnerability, the report is a reminder that, for all the fulminations and disputes about the Russia investigation, it was, at its base, a counterintelligence operation. The FBI believed, correctly, that the Trump campaign was the target of a Russian intelligence and influence effort — one that the president’s allies and aides were all too willing to accommodate. Now, even as president, Trump’s decision to spend so much of his time at his private club is opening up new avenues of influence for foreign intelligence agencies to exploit.