"The fact that he still has influence on policy and political appointments is an outrage,” Omar adds on Twitter 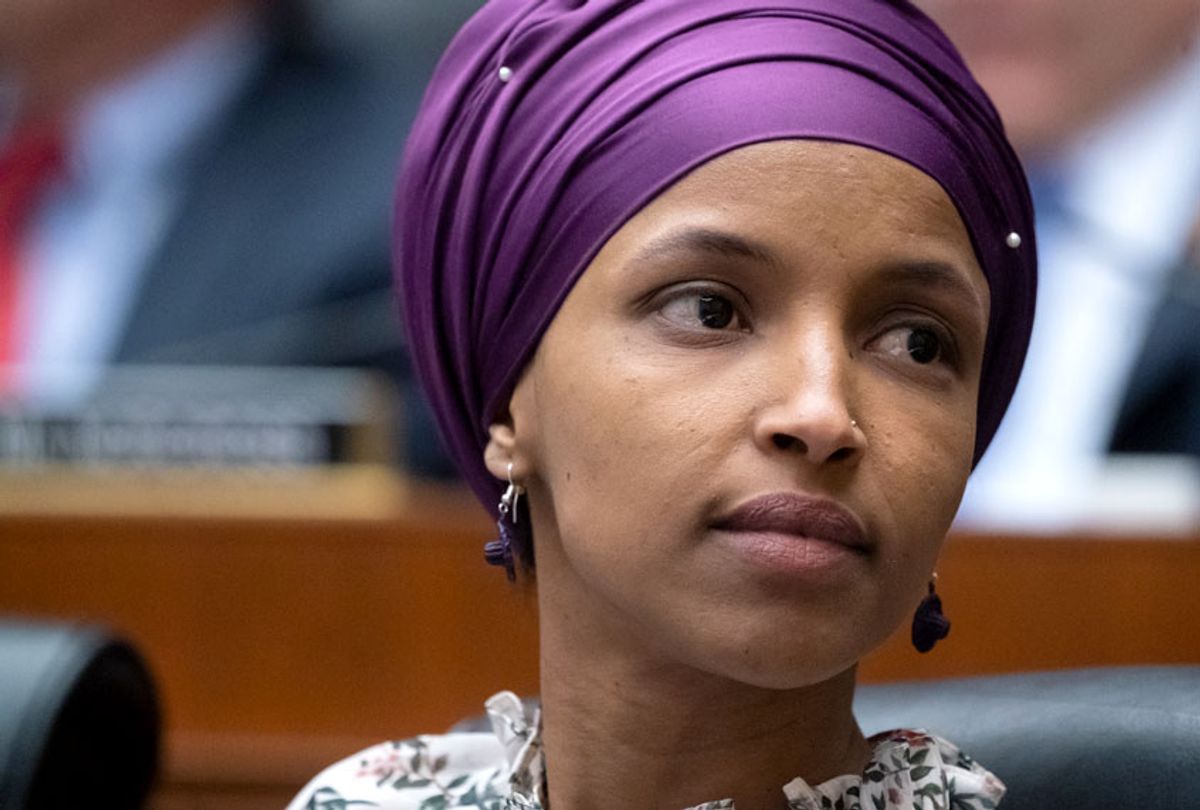 Over the weekend, Secretary of Homeland Security Kirstjen Nielsen announced her forced resignation. Nielsen, largely blamed for the Trump administration’s child separation policy at the border, reportedly was not extreme enough for the Trump White House.

Nielsen’s resignation raised concern that an even more radical crackdown would occur with officials like Stephen Miller, who crafted the policy that led to kids being separated at the border, would prevail at the White House.

“Stephen Miller is a white nationalist. The fact that he still has influence on policy and political appointments is an outrage,” she wrote.