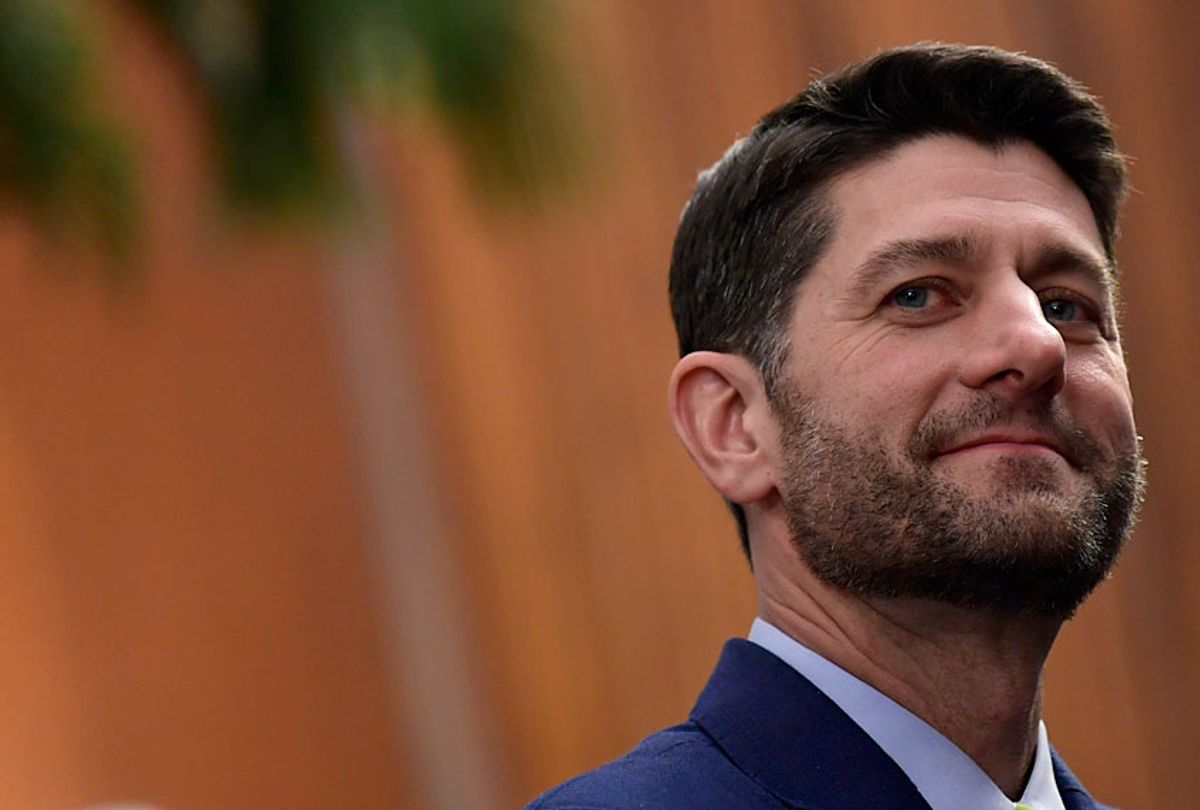 On Sunday, Axios reported on the new revelations about the relationship between President Donald Trump and former House Speaker Paul Ryan (R-WI) as detailed in the upcoming book, “A Hill to Die On.”

Among the revelations were that after the release of the “Access Hollywood” tape showing Trump bragging that he could sexually assault women because he’s famous, Ryan explicitly told his fellow Republicans to feel free to abandon him: “He couldn’t shake the fact that Trump was so vulgar. People just don’t talk like that where I’m from, he thought.”

While Republicans have by now almost totally justified Trump’s remarks about women to themselves, at the time, many in the GOP decided to un-endorse Trump and condemn the behavior. That all changed after Trump won the election.

The book also details how Ryan was shocked by Trump’s unexpected victory, thinking to himself, “Oh my God . . . This guy might’ve done it,” and telling him “This is unbelievable . . . It looks like you’re going to win.”

Though Ryan held power he had not imagined during the first two years of the Trump presidency and backed nearly all of his agenda in the House, he reportedly found life miserable and frequently argued with the president on things like birthright citizenship. All of this may have contributed to Ryan’s decision to retire from the House ahead of the election that cost his party control of the chamber.