"To be perfectly honest, I was shocked," Margulies said about CBS' salary offer for a "Good Fight" guest stint 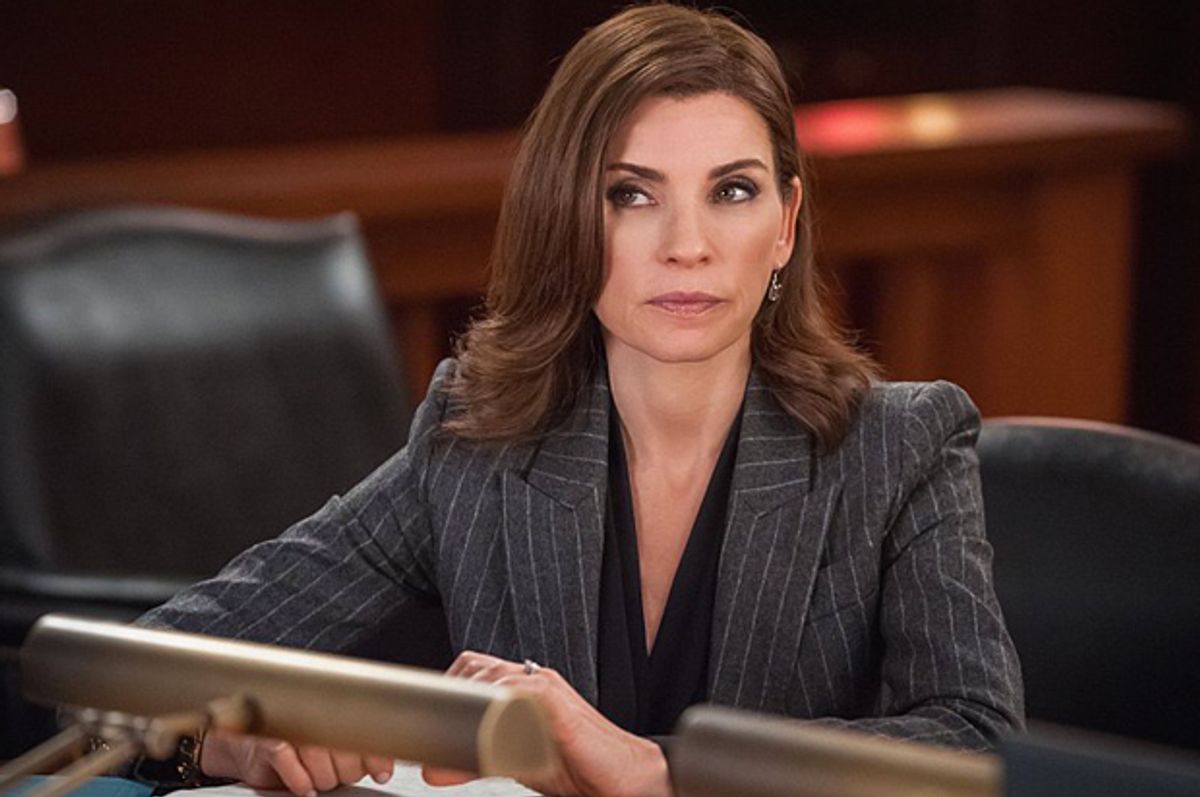 Julianna Margulies revealed during Deadline’s recent Contenders Emmys eventthat she turned down an offer to guest star on the CBS All Access drama “The Good Fight” because of a pay dispute with the network. “The Good Fight” is a spinoff of the CBS legal drama “The Good Wife,” in which Margulies played protagonist Alicia Florrick for seven seasons and won two Emmys for Best Drama Actress. Margulies was eager to join “The Good Fight” to reprise her character for a three-episode guest arc, but talks fell through during salary negotiations.

According to Deadline, Margulies asked for her regular “Good Wife” fee. CBS responded by only offering to pay the actress the normal guest star fee. “I’m not a guest star,” Margulies said. “I started the whole thing with ‘The Good Wife.’ I wanted to be paid my worth and stand up for equal pay. iIf Jon Hamm came back for a ‘Mad Men’ spinoff or Kiefer Sutherland wanted to do a ’24’ spinoff, they would be paid.”

Margulies continued, “To be perfectly honest, I was shocked. I was more surprised than hurt. I thought, what are you worth? If you are worthless, if you are not valued for your work, then what’s the point?”

Back in February, “The Good Fight” co-creator Robert King teased to Deadline that Margulies was eyed to guest star on “The Good Fight” in a story that would pit Alicia against Christine Baranski’s Diane Lockhart. King said at the time the story was scrapped because pitting the former co-workers together would feel like a conclusion to Diane’s journey in “The Good Fight.” Margulies told Deadline she is now ruling out any future guest star options for “The Good Fight,” though she stressed she is a fan of the series.

Read more IndieWire: 'The Good Fight' Producers on the Freedom (and F-Bombs) of Moving to Streaming -- Turn It On Podcast

“The Good Fight” debuted in February 2017 and is currently airing its third season on CBS All Access. New episodes of the series debut on Wednesdays.