So much for stimulus: After Trump tax cuts, IRS refunds down by $6 billion 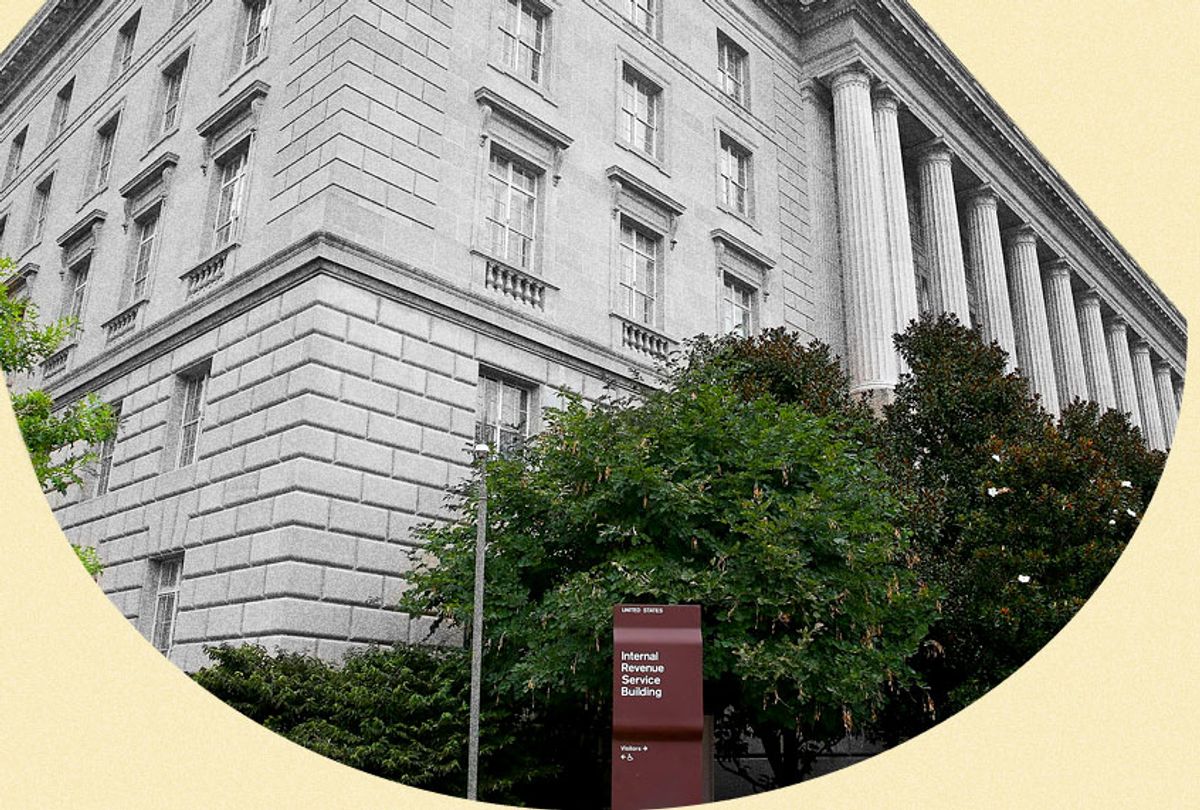 Individual tax refunds are down $6 billion this year according to the Internal Revenue Service.

The decline comes after the Republican-led Congress passed several tax cuts backed by President Trump in 2017 and the IRS subsequently changed its withholding guidelines, resulting in less money being taken out of paychecks but also less money being refunded to taxpayers.

"I think people are busy, maybe they get direct deposit, they're not paying attention and they feel like they have so much in taxes coming out anyway ... they don't necessarily notice a difference in the net pay. Especially if it's spread out over 26 pay periods," New York CPA Steven Zelin told CBS News.

The decline in tax refunds may get worse by the time the tax filing period ends because late filers are less likely to be eligible for refunds.

Those early filers are the ones who rely on their tax refund most and will be most adversely impacted by the changes. According to a JPMorgan Chase study last year, the median family receives a refund that equals roughly three weeks’ pay and many families rely on the system as a “mandatory saving” mechanism. The company noted that families spend more on big purchases in the time period after tax refunds start to be issued.

Families seeing smaller refund checks may already have caused a drop in retail business. February is usually a big month for families spending their refund checks but retail sales were down 0.6 percent that month compared to January, before refunds started going out.

Other banks have taken notice too. "[W]e attribute much of the decline in February retail sales to the pattern of this year's refunds,” UBS said in its analysis, and Goldman Sachs agreed that tax refunds “likely contributed” to the drop in sales, CBS News reported.

Many families also rely on the annual tax refund to live. According to a CBS News poll, 46 percent of taxpayers said they planned to use this year’s refund to pay bills or debts while 25 percent said they would save or invest it.

“Despite a very strong labor market and the best wage growth we’ve seen yet in this economic recovery, the financial strain on American households is very evident, with a sharp increase in the number of households that have more credit card debt than emergency savings,” Bankrate chief financial analyst Greg McBride told NBC News.

“Tax time is a really important time for many American families,” added Diana Elliott, a senior research associate at the Urban Brookings Tax Policy Institute. “This is really changing the trajectory of their finances for the year.”