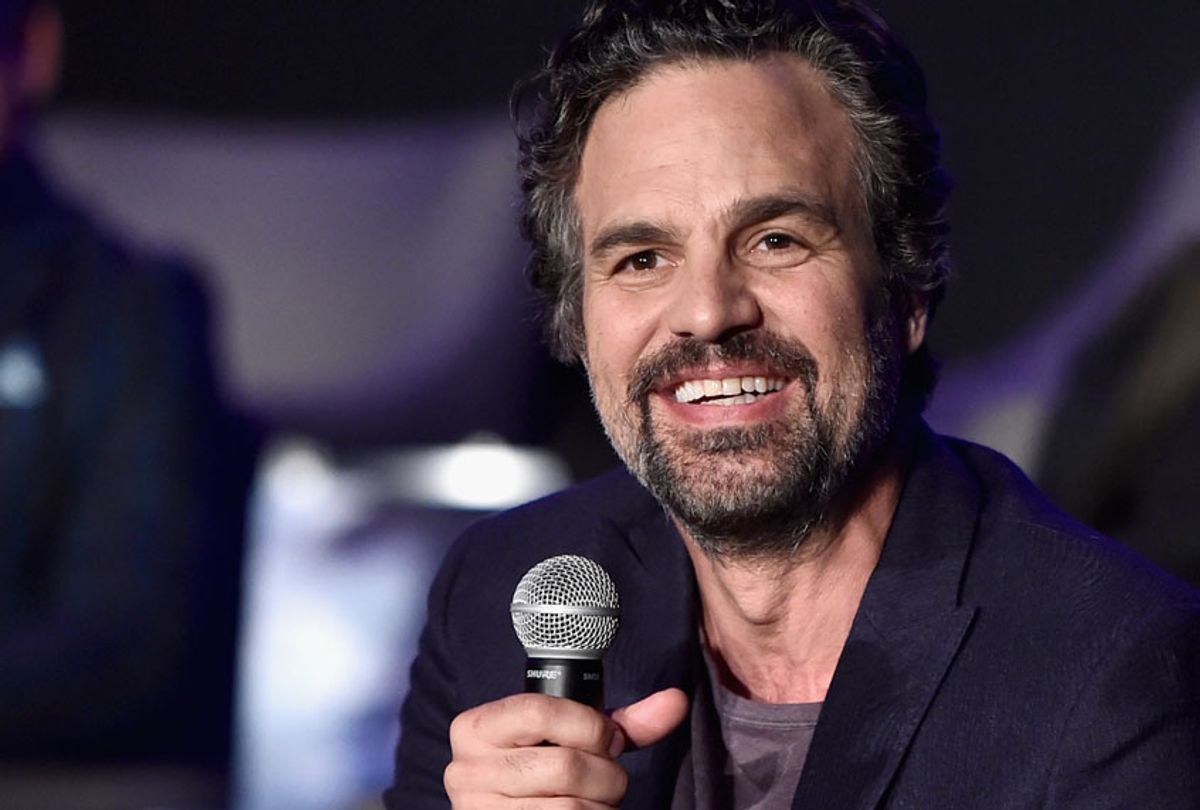 Marvel is notorious for going the extra mile to prevent spoilers from going public. “Avengers” directors Joe and Anthony Russo have admitted to including shots in trailers that are not in the finished films in order to mislead audiences, and the directing pair wouldn’t even give the notoriously loose-lipped Tom Holland a full script to read out of fear he’d let details slip to friends or the press. Now comes word that Mark Ruffalo had to film a Hulk death scene for “Avengers: Infinity War,” even though his character is alive by the end credits.

In a recent interview with Yahoo Entertainment, Ruffalo revealed he shot one scene in which Hulk survives Thanos’ universe-destroying snap and one scene in which Hulk dies. The directors never told the actor which scene they would be using in the film’s theatrical cut, so Ruffalo didn’t find out that Hulk actually survives until he sat down and watched “Infinity War” for the first time.

“I didn’t know until I saw the movie,” Ruffalo told Yahoo. “For one take, I did disappear, and then the other one I didn’t. I was pretty sure it was gonna be me. It’s like ‘Survivor.’ It’s like, who’s gonna get kicked off the island? And I probably should’ve. It’s like ‘Project Runway’ for leakers.”

Given co-star Karen Gillan’s shock over Ruffalo’s revelation, it would appear not every actor was required to shoot both a survival scene and a death scene. Shooting a fake Ruffalo death scene makes sense considering his history of spoiling the MCU, which includes accidentally live streaming the first 10 minutes of “Thor: Ragnarok” during the premiere. Ruffalo also said in a July 2017 interview that everyone in “Infinity War” died, nearly a year before the film opened.

Considering Ruffalo’s Bruce Banner/Hulk survived Thanos’ snap, the actor will be back as a major player in the upcoming “Avengers: Endgame.” Hulk is one of the six original core Avengers, along with Thor, Captain America, Iron Man, Hawkeye, and Black Widow. The Russo brothers told Yahoo there is “a reason the original six Avengers survived” the snap. Fans will finally get the answer when “Endgame” opens nationwide April 26.