Democratic lawmaker explains why Donald Trump has no friends in New York: “It’s all about him" 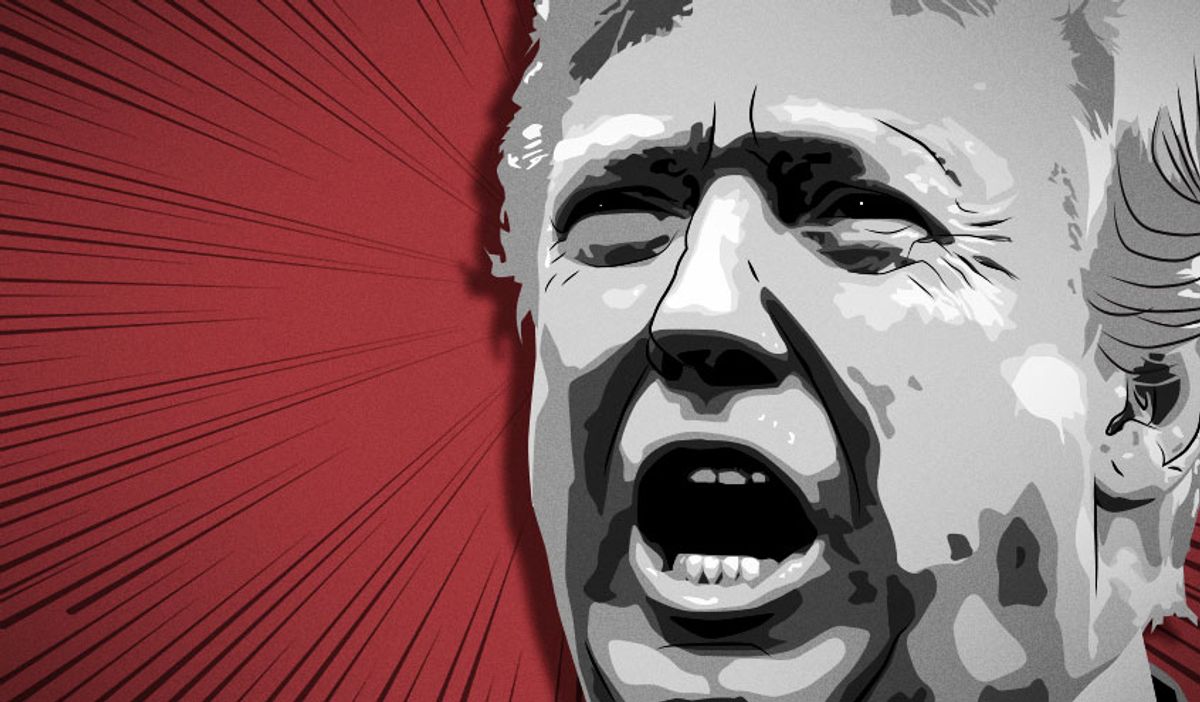 Appearing on MSNBC on Sunday afternoon, Rep. Steve Cohen (D-TN) gave a harsh assessment of President Donald Trump, saying he is a “cold, strange man” who had no problem moving to Washington D.C. because he leaves no friends behind.

Speaking with host Alex Witt, Cohen was unsparing in his assessment of the president.

Although he is a native of Memphis, Cohen said he is all too familiar with Trump.

After describing Sen. Lindsey Graham (R-SC) as one of the few friends Trump has made in Washington, Cohen painted a portrait of Trump as a selfish, self-obsessed man.

“That’s why you have 17 people [Democrats] running for president,” Cohen explained. “They know we need a change, somebody the American people respect, somebody who might be able to have a pet in the White House because they’re not so self-absorbed that they can’t have anyone else around them that draws attention.”

“The man is a cold, cold, strange human being,” he continued. “He left New York and Trump Tower and never thought about what he left because he doesn’t have friends there. It’s all about him and titles. “