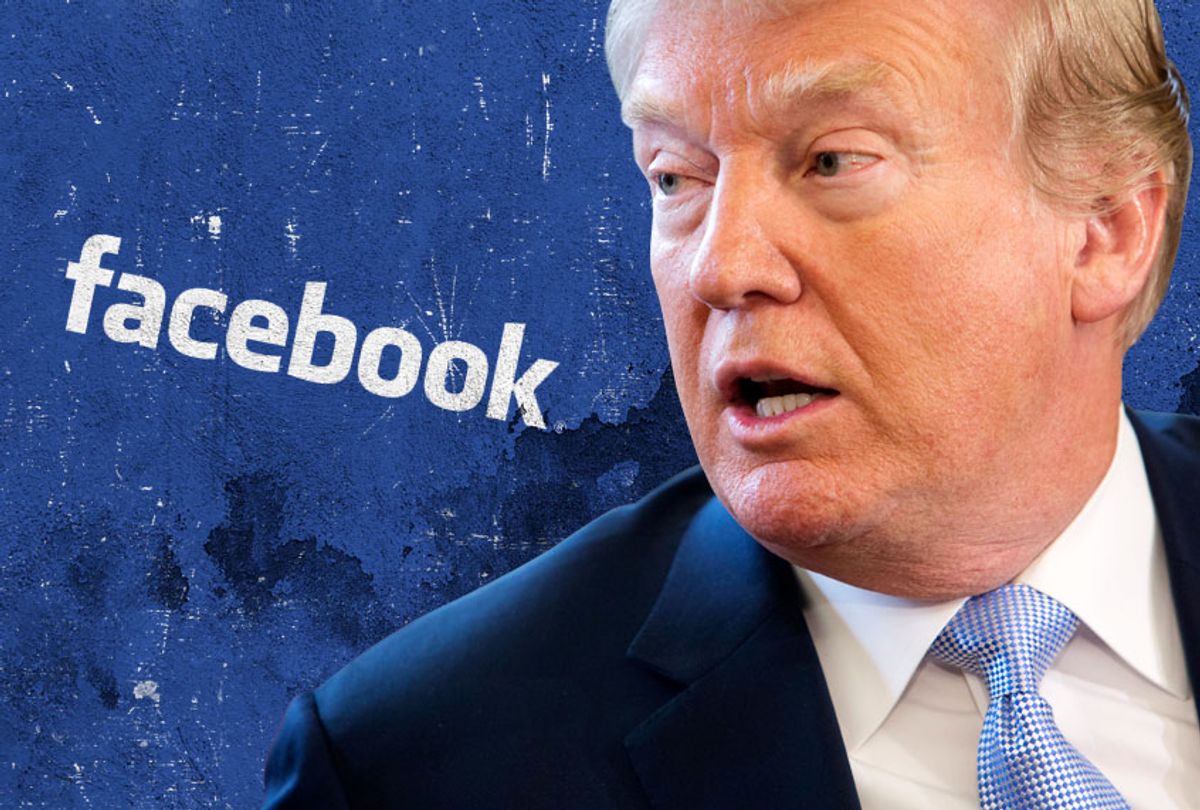 President Trump’s re-election campaign has spent millions to target senior citizens on Facebook with anti-immigrant ads, according to a data analysis by Bully Pulpit Interactive published by Axios.

While Trump is spending nearly half his Facebook ad budget targeting seniors, the data shows that the top 12 Democratic candidates running to oppose him have spent roughly 27 percent of their Facebook ad budgets to target voters over 65. Voters over 65 backed Trump over Hillary Clinton by a 53% to 45% margin in 2016, according to exit polls.

"We assume Trump is making a huge play to hold an advantage he had in 2016 with older white voters,” Ben Coffey Clark, a partner at Bully Pulpit Interactive, told Axios. “This follows the public statements from the campaign manager that they plan to target and reach all of their voters online, not just cultivate small-dollar donors."

The data also shows that the majority of Trump’s Facebook ads have used xenophobic anti-immigrant language. About 54 percent of the campaign’s ads are “using nativist language around immigrants,” Axios reported.

"The one thing the Trump campaign has proven time and again is that they follow the results and optimize for outcomes and not the general consensus," Zac Moffat, the founder of public affairs firm Targeted Victory, told the outlet.

The data was made available after Facebook allowed users to access its ad archive API in March, allowing people to see how campaigns are targeting certain groups.

Trump’s 2020 campaign manager Brad Parscale has credited Facebook with much of the campaign’s success in 2016 and raved that changes to the social network’s targeting tools were “amazing.” A quick view of the Facebook ads the campaign has funded shows numerous ads pushing false claims like “illegal aliens are coming across the Mexican border in record-breaking numbers.”

A study from Princeton and New York University published earlier this year suggested that Trump’s success with seniors on Facebook may be linked to another trend: Older users are far more likely to fall for fake news online.

“We have a generation that lived through a period where trust in media institutions was high, and now they just are more trusting of things they encounter online,” Princeton political scientist Andrew Guess, who led the study, told the Washington Post. “They haven’t developed skills and competencies that are second nature to other people that come in handy when trying to distinguish dubious from trustworthy information online.”