Could Mike Pence be implicated for obstruction of justice in the Mueller report? 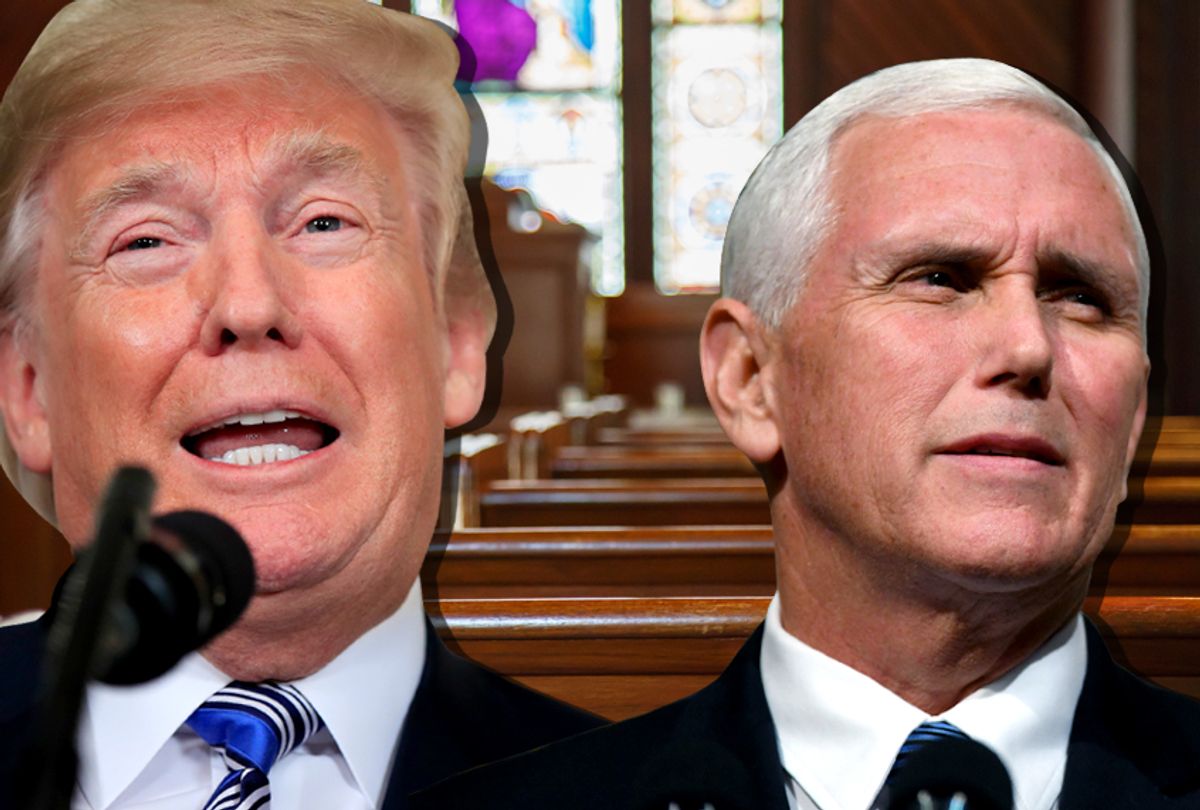 As America waits for the redacted release of special counsel Robert Mueller’s report, a look back at Vice President Mike Pence’s role in various presidential scandals shows that he may be implicated, too.

Attorney General Bill Barr’s language in his summary of the Mueller report regarding obstruction of justice was very vague and some readings of it suggest that although the special counsel chose not to prosecute the president for obstruction, there may well be evidence of it in the report.

Though Pence is often seen as the more-seasoned politician who sits above the fray of Trump’s chaos who will be there to reign should the president leave office, his role in the firing of former FBI James Comey shows he may not be as clean as his image suggests.

In September 2017, Vox’s Sean Illing noted that at the time, the most compelling evidence that Pence assisted Trump in obstructing justice came via reports claiming that the president read aloud a memo explaining that he fired Comey to shut down the Russia investigation — and that the VP was in the room when he read it.

Nonetheless, the VP told CNN the day after Comey was fired that he’d been terminated based on the recommendation of Deputy Attorney General Rod Rosenstein — the same talking point used by the White House to justify the firing.

Jed Shugerman, a Fordham Law professor, told Illing that “if Pence gave any feedback in revising the letter to cover up those intentions and to give disingenuous legal reasons for firing Comey, he is guilty of conspiracy to obstruct justice and aiding and abetting.”

MSNBC host Rachel Maddow has also been a longtime proponent of the Pence-as-justice-obstructer theory — primarily because of his role in the saga of the disgraced Trump national security adviser Mike Flynn.

As USA Today noted in a late 2017 timeline of Flynn and Pence’s relationship to the Russia investigation, the national security adviser cited incorrect information about his contacts with the Russian ambassador he gave to the vice president in his resignation.