He makes 1,424 times more than the median Disney employee 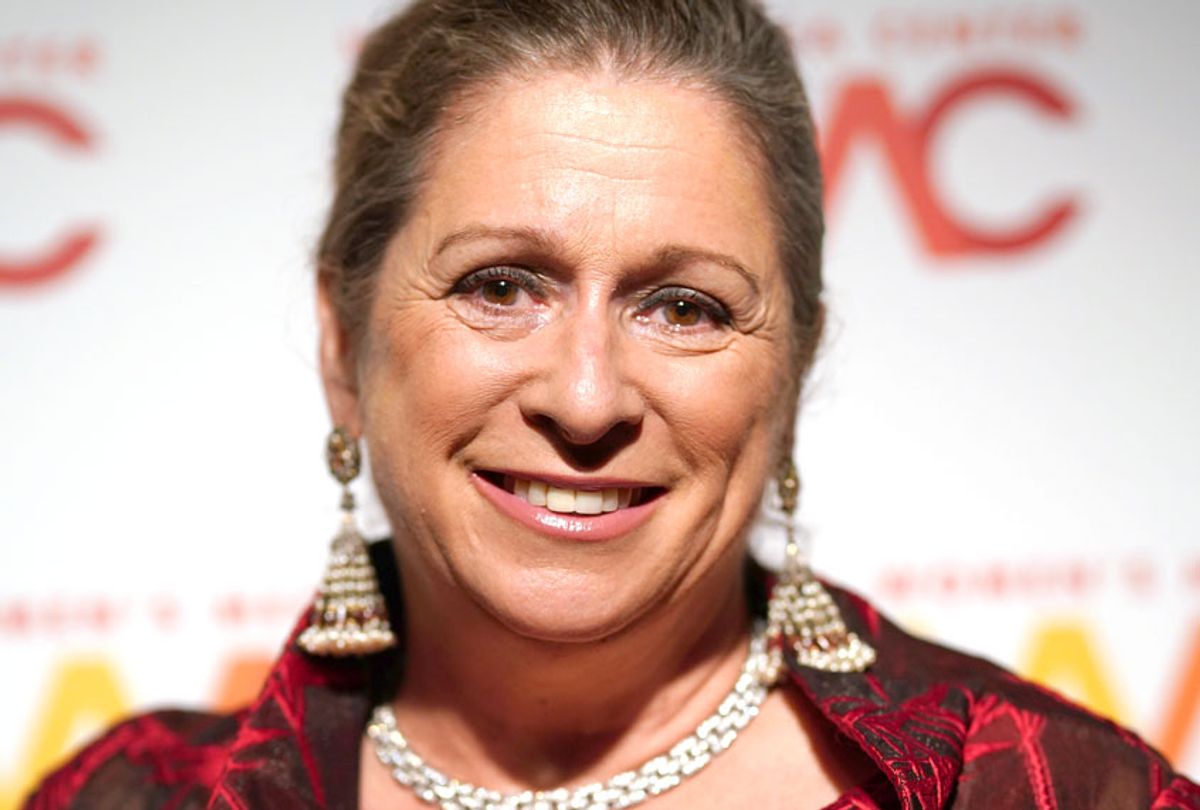 Disney CEO Bob Iger made $65.6 million last year, or 1,424 times that of the median Mouse House employee. If that strikes you as a bit much, you aren’t alone: Abigail Disney, granddaughter of Disney co-founder Roy Disney, believes that Iger’s salary is not only “insane” but is part of a larger problem that has a “corrosive effect on society.”

“Let me very clear. I like Bob Iger. I do NOT speak for my family but only for myself. Other than owning shares (not that many) I have no more say in what happens there than anyone else. But by any objective measure a pay ratio over a thousand is insane,” she wrote in the first of many tweets about executive compensation.

“To brush aside criticism of the low wage you pay workers at the company by saying you pay more than the Federal Minimum Wage and that you provide opportunities for education is a dodge,” Disney continued.

“We all know the Federal Minimum is too low to live on. So why must we, at a company that’s more profitable than it’s ever been, be paying anything so close to least the law allows at all??? Pointing out the incongruity of pay at the top and pay at the bottom provokes a reaction because it so violates of our innate sense of fairness it is impossible not to wince.”

It isn’t the first time Disney has spoken out about this sort of thing. She has previously said that CEOs are overpaid and the wealthy — including herself — should be taxed at a higher rate.

“What on earth would be wrong with shifting some of the profits—the fruits of these employees‘ labor— to some folks other than those at the top?” she asked. “I’m not saying iger doesn’t deserve a bonus. He most certainly does. He is brilliant and has led the company brilliantly.”

For her final point, Disney argued that “anyone who contributes to the success of a profitable company and who works full time to do so should not go hungry, should not ration insulin, and should not have to sleep in a car.” Read her full Twitter thread here.