US on track to beat the annual record for confirmed measles cases, CDC says 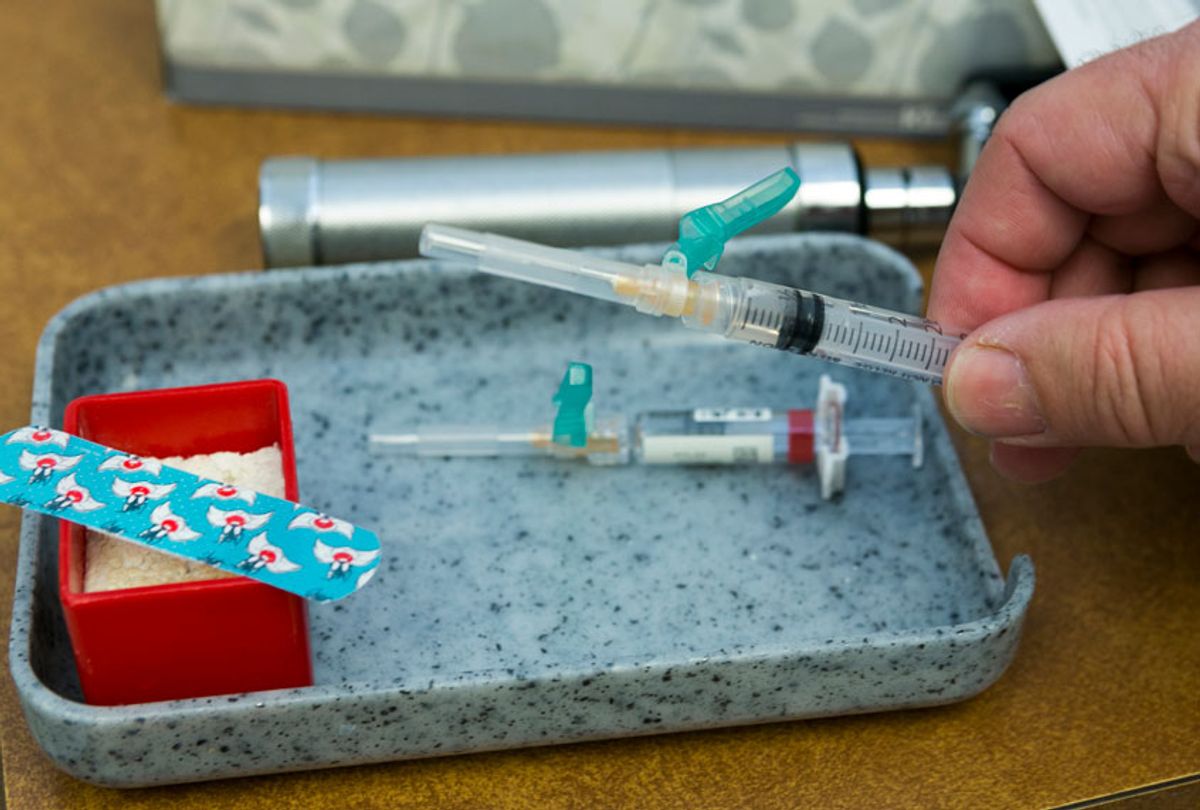 The United States is on track to break the record for the number of confirmed measles cases this year after health officials on Monday revealed 71 additional cases have been reported in the last week.

The Center for Disease Control and Prevention (CDC) has identified 626 cases of measles in 22 states across the country as of April 19. That is a rise since the week preceding, in which 555 cases had been reported in 20 states.

This is already the worst year for measles in the U.S. since 2014, when 667 cases were reported for the whole year, and marks the second greatest number of cases reported across the country since the highly contagious virus was believed eradicated in 2000. The number of reported cases in the first three months of 2019 — which covers dates between Jan. 1 and April 19 — are expected to surpass 2014 levels, health officials said on Monday.

The agency said the outbreak is linked to unvaccinated travelers returning to the U.S. from countries where measles is still common, such as Israel, Ukraine and the Philippines, and to widespread misinformation about vaccines that has frightened a generation of parents from vaccinating their children from one of the most infectious diseases. Several cities have imposed emergency measures to try to stem the spread of the virus.

The largest measles outbreak in the country has been in New York — primarily in New York City and in nearby Rockland County. Most of the New York cases have involved unvaccinated people in the Orthodox Jewish communities living in certain neighborhoods in Brooklyn and Queens. As of April 18, there have been 359 confirmed cases of measles in those areas since October, New York public health officials said, adding that most of the cases centered among members of the Orthodox Jewish community.

Public health officials, especially in New York City, have said they expect the number of measles cases to increase in the next week because people traveled and spent time with extended family during Easter and Passover.

"Because of measles' long incubation period, we know this outbreak will get worse before it gets better," New York Health Commissioner Oxiris Barbot said in a statement last week. "However, we can turn the tide by people getting vaccinated."

The flare-up of the disease has prompted New York City Mayor Bill de Blasio (D) to declare a public health emergency and order mandatory vaccinations to people living in specific ZIP codes in Brooklyn. Anyone who does not comply with the order faces a misdemeanor charge and could be fined up to $1,000.

The confirmed cases in New York have disproportionately affected children. Out of the 359 confirmed cases in the Empire State, 306 cases were reported in those under 18 years of age. Fifty-three adults were infected with the virus.