The ACLU has described the vigilante group as "fascist" 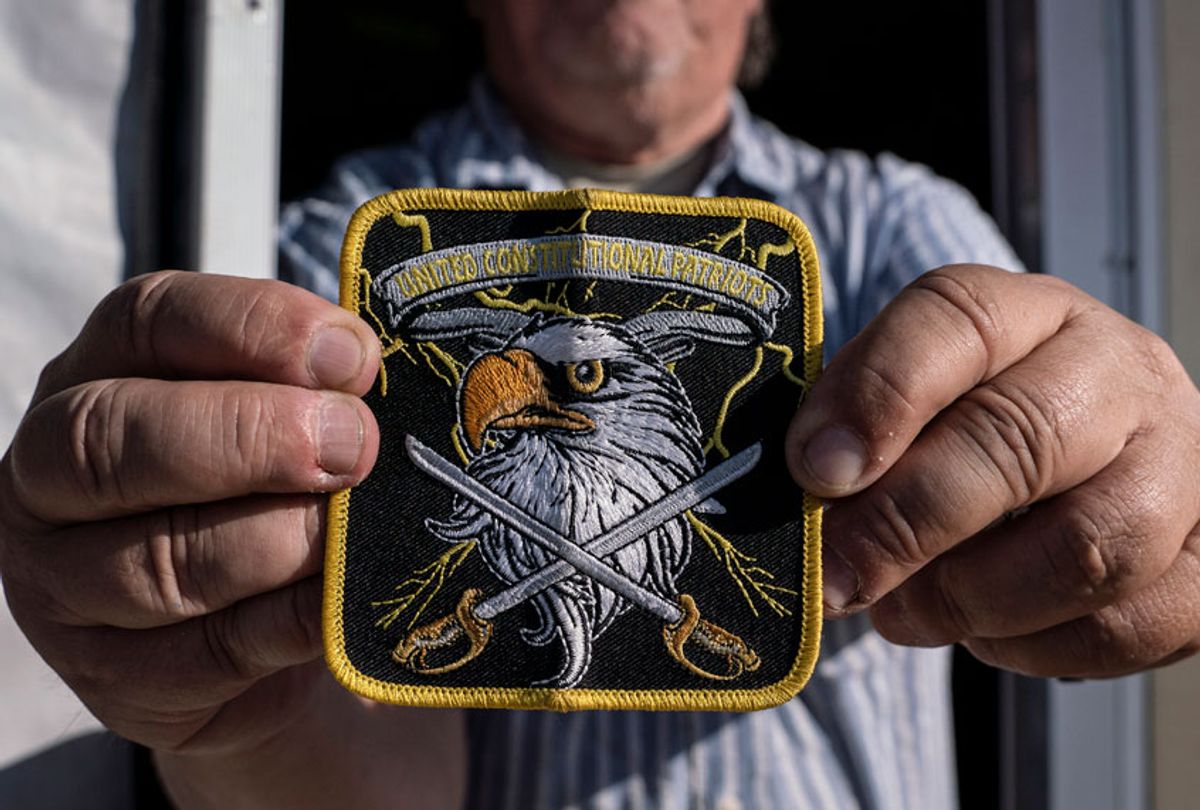 On Monday, the alleged leader of an armed militia group that has detained migrant families along the southern border was charged with federal firearms offenses. Disturbingly, court documents from the militia leader's case allege that he and his militia were stocking up on firearms in order to assassinate Hillary Clinton, former president Barack Obama, and liberal billionaire George Soros.

“Two nights ago, on April 16, 2019, an armed fascist militia organization describing itself as the United Constitutional Patriots arrested nearly three hundred people seeking safety in the United States, including young children, near Sunland Park, New Mexico," the letter states. "Other videos appear to show arrests in the past few hours. The vigilante members of the organization, including Jim Benvie, who posted videos and photographs of the unlawful arrests to social media, are not police or law enforcement and they have no authority under New Mexico or federal law to detain or arrest migrants in the United States"

CNN reports that, according to court documents that were unsealed on Monday, the FBI found nine weapons and ammunition during a search in November 2017 that led to his arrest. According to CNN, the U.S. Attorney's Office "declined to say why Hopkins was charged more than a year after his residence was searched." However, the court papers also alleged that the militia was training to assassinate George Soros, Hillary Clinton and Barack Obama.

"Hopkins also allegedly made the statement that the United Constitutional Patriots were training to assassinate George Soros, Hillary Clinton and Barack Obama, because of these individuals' support of Antifa," the court papers stated, according to CNN.

FBI agents, according to the court documents, visited Hopkins' residence after learning about the alleged plan.

“Our guys are carrying for protection. We’re just a group of volunteer patriots, veterans in law enforcement,”Benvie said, adding Hopkins was a "victim."

“He’s a 70-year-old Vietnam veteran who was cooking meals for people at the camp," Benvie said. "He was a victim in this."