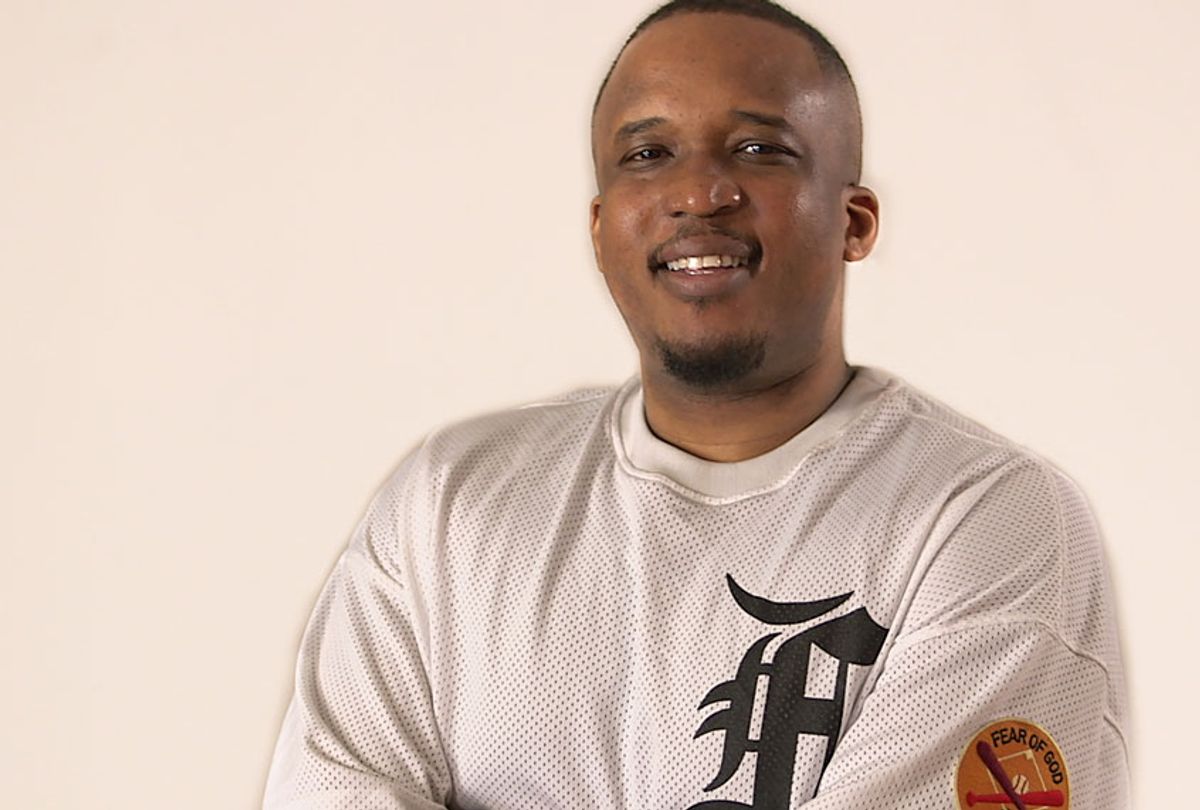 Excerpted from "We Speak for Ourselves: A Word from Forgotten Black America" by D. Watkins (Atria Books, 2019). Reprinted with permission from the author.

“Can’t wait to make it up outta here, I hate it around here,” Bug said, nursing a half-cup of Hennessy. “It’s nuttin’ on the menu but death. Death and these stupid dope fiends.”

I filled up my cup and listened. We were sitting on Ashland Avenue. It was a beautiful, seventy-five-degree winter day—the sun dipped into the clouds and kids ripped and ran in every direction.

“Being around here just make you worthless, bro,” he said. “Like I probably won’t even visit once I go.”

Bug was about to start truck-driving school. When he finished, he figured he could get a good-paying job, leave East Baltimore, and move into one of those cookie-cutter, soccer mom neighborhoods in the burbs, with a Best Buy and Target in walking distance.

As kids, we were told to make it out of the hood. The hood is basically the worst place in the world, responsible for all of the trauma and pain that comes with being black. We aren’t taught about the systems that create that pain, the racist cops, the black sellouts, the tax-based schools whose funding is directly connected to the jobs that don’t want to hire us, and how those things contribute to the trauma that only guys like us can comprehend.

We sat and reminisced to ourselves. I felt his pain, it was mine too. The coolest, the flyest, and the funniest dudes are all gone. A lot of us thirtysomethings from East Baltimore are walking around without any peers. We really lost whole sets of people.

I tried to explain to him that we needed guys like us around when we were coming up. At the time, I was in college and he was learning a trade, but we’d both almost lost our lives to the streets on numerous occasions. What if more professional dudes were present in our hood, telling us not to hustle and showing us how to get money legally? Would our section of the city be so bad? We have to be those guys.

I didn’t know that I’d end up being a professor and a journalist and working in television. Many people thought that success would drag me out of my neighborhood, but instead it gave me more of a reason to be in East Baltimore. Now the young people can see, work with, and interact with me and then these professions can be their reality. They know killers and dealers, but now they know scholars and world travelers too.

“I used to think the idea was to leave the hood, bro,” I said. “But now I’m thinking we need to buy it, fix our schools, and build our own community instead of sticking out like a sore thumb in someone else’s. I ain’t never leaving.”

We agreed to disagree. But it was all love all the time. Bug made it halfway through truck-driver school before he was murdered a block away from where we had that conversation. I wish someone was around to guide that young dude who pulled the trigger. If there had been, Bug and a lot of other good dudes would still be here, and for that reason I will always work, support, fund, and be accessible to East Baltimore.