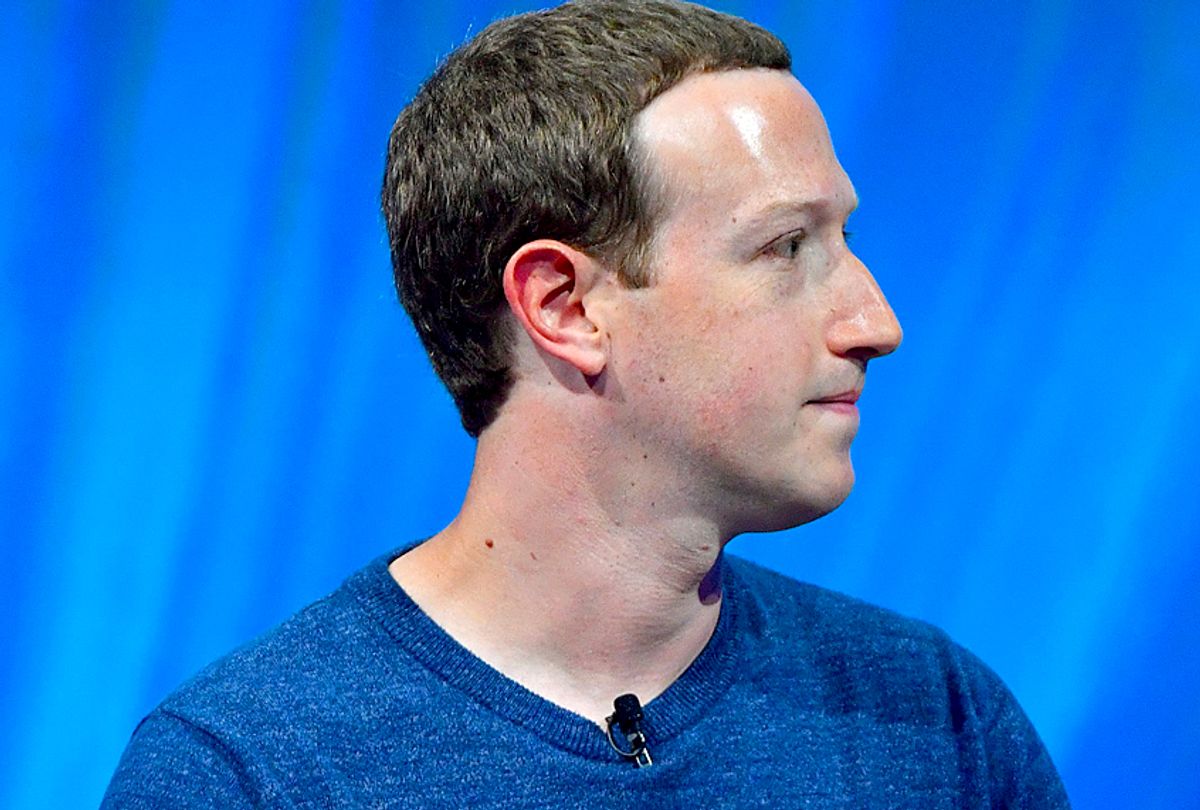 Facebook has been dealing with one privacy-related scandal after another for more than a year now, a reality that’s about to present the social networking company with a seriously heavy financial penalty.

The company shared its first quarter results for 2019 Wednesday afternoon, and as part of that disclosure came Facebook’s acknowledgement that it expects a multibillion-dollar fine to come down from the US Federal Trade Commission. Facebook is anticipating anywhere from a $3 billion to $5 billion fine, which will certainly be a record-setting penalty for the company.

Read more BGR: Verizon just made it more expensive to activate or upgrade a phone in-store

The fact that such a punishment appears set to be announced soon isn’t a surprise. The FTC hasn’t confirmed the existence of an investigation into Facebook that it reportedly launched after the company’s Cambridge Analytica scandal, though The Washington Post reported earlier this year that the agency was considering a “record-setting fine” against the company for not adequately protecting user data.

“In the first quarter of 2019, we reasonably estimated a probable loss and recorded an accrual of $3.0 billion in connection with the inquiry of the FTC into our platform and user data practices,” the company added as part of its earnings announcement today. “We estimate that the range of loss in this matter is $3.0 billion to $5.0 billion. The matter remains unresolved, and there can be no assurance as to the timing or the terms of any final outcome.”

Read more BGR: Apple’s got a credit card, and now T-Mobile is launching a checking account

It’s a huge black eye for a company that can’t seem to get its privacy issues under control, but also worth noting is the fact that the FTC’s is by no means the only major investigation under way into the social networking giant.

As CNBC reported today, Facebook is also “currently thought to be under investigation by several domestic and foreign agencies that could wager fines against the company for its privacy practices.” Likewise, the Department of Housing and Urban Development filed a complaint against Facebook in recent weeks, “seeking damages for any person harmed by Facebook’s targeted advertising practices for housing, which it alleged were discriminatory.”