5 conversations to have with your kids after "Avengers: Endgame" 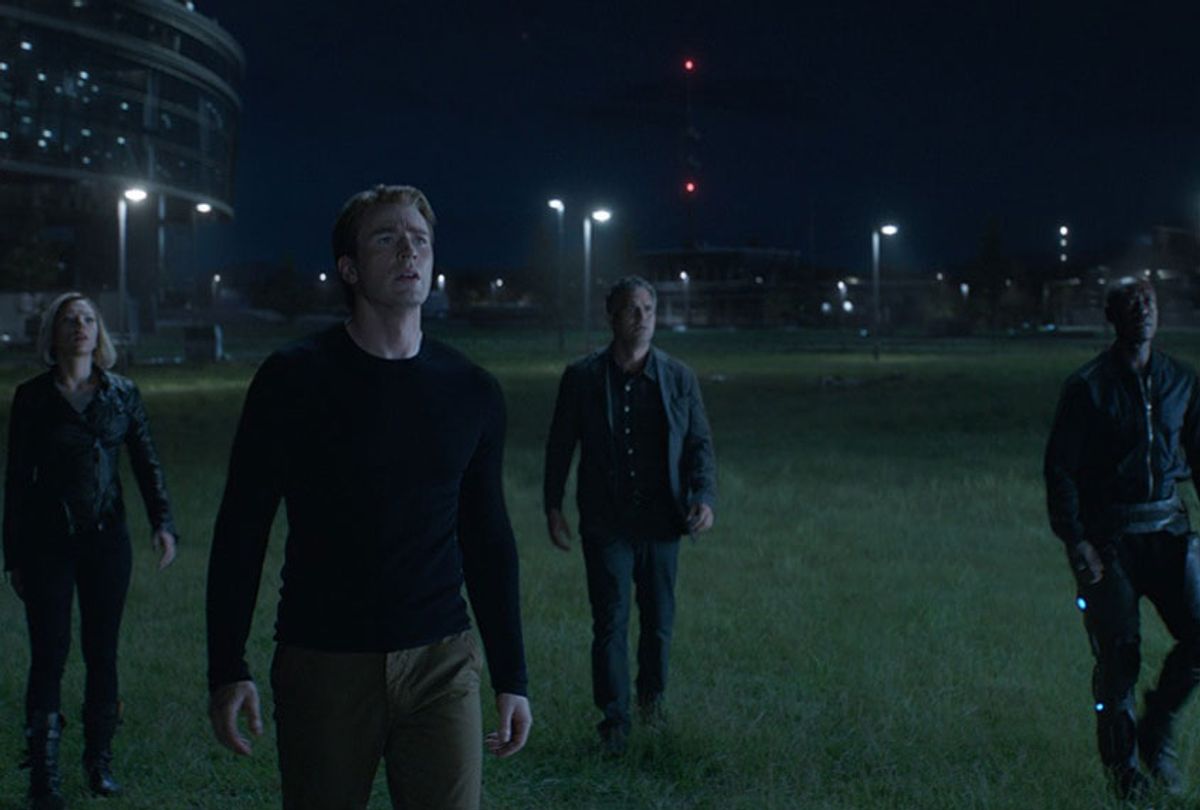 "Avengers: Endgame" is a poignant, powerful finale that more than lives up to the hype: It's a thrilling conclusion to the current Avengers saga and a deeply emotional exploration of loss and love, duty and honor, friendship and family. With themes of courage, teamwork, and perseverance, it's the ultimate gift to Marvel fans: They'll laugh, cry, and cheer as their favorite superheroes team up to save the universe one more time -- all of which means there's plenty for families to talk about after watching this Common Sense Seal-honored film.

Try these discussion questions for kids: