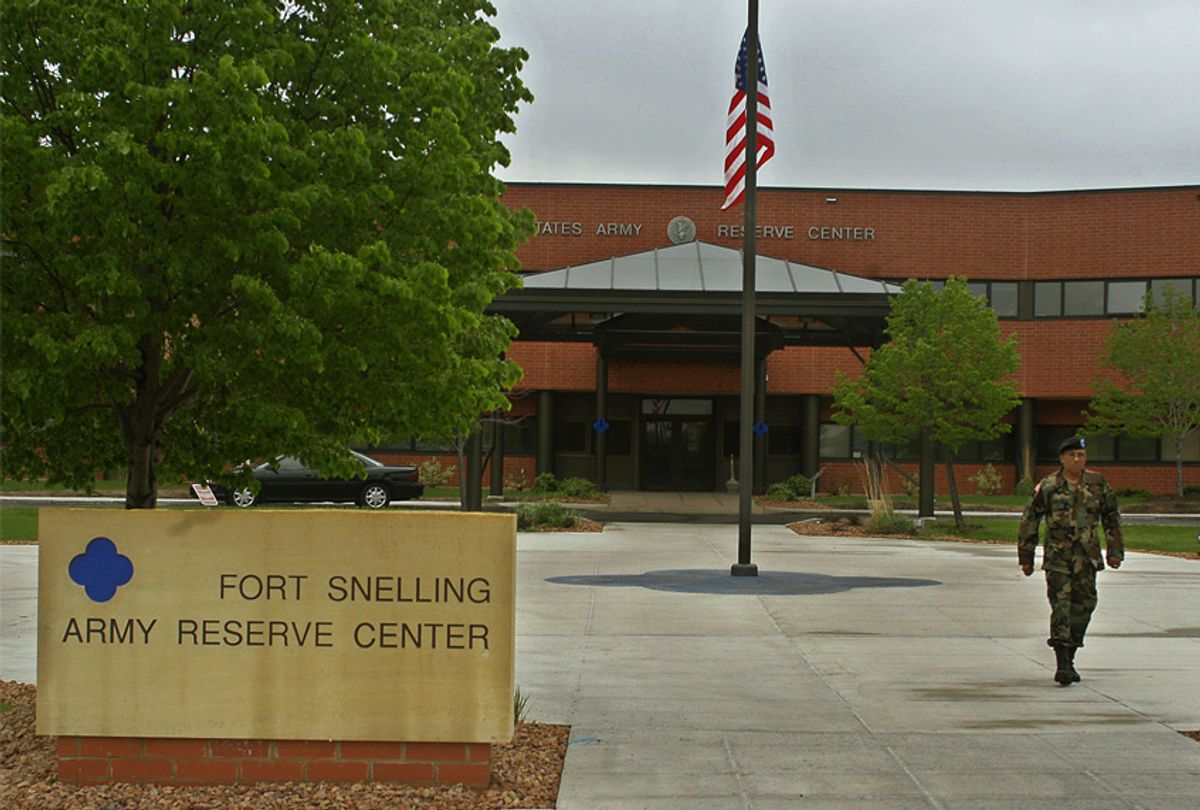 The Fort Snelling historic site in Minnesota has a new sign that say “Historic Fort Snelling at Bdote” – and it has caused a drastic response from Republican lawmakers in the state.

The fort sits at the confluence of the Mississippi and Minnesota rivers. The Dakota people called it “Bdote.”

State Senator Scott Newman and other Republicans were outraged the Dakota word was included in a sign.

“I do not agree with what the [Minnesota Historical Society] is engaged in doing, and I believe it to be revisionist history,” Newman said.

The Historical Society denies that it is diminishing military history. The organization says it wants to expand the stories they are telling about the fort.

GOP lawmakers are now pushing a bill to cut the Historical Society’s budget by $4 million a year, which could result in the closure of some popular sites.

“I guess I have a real problem when you’re calling it revisionist history,” said Democratic state Senator John Marty.

“That it might not just be more accurate history. But aside from that, I think the concept of punishing the entire agency because you have a disagreement with them is a problem.”

Or as Minnesota Public Radio’s Bob Collins said: “The usual suspects have gotten their feelings hurt — again — because the Minnesota Historical Society has pointed out that Minnesota history didn’t begin with them.”