For some older people, the joy of sex may be tempered by financial concerns 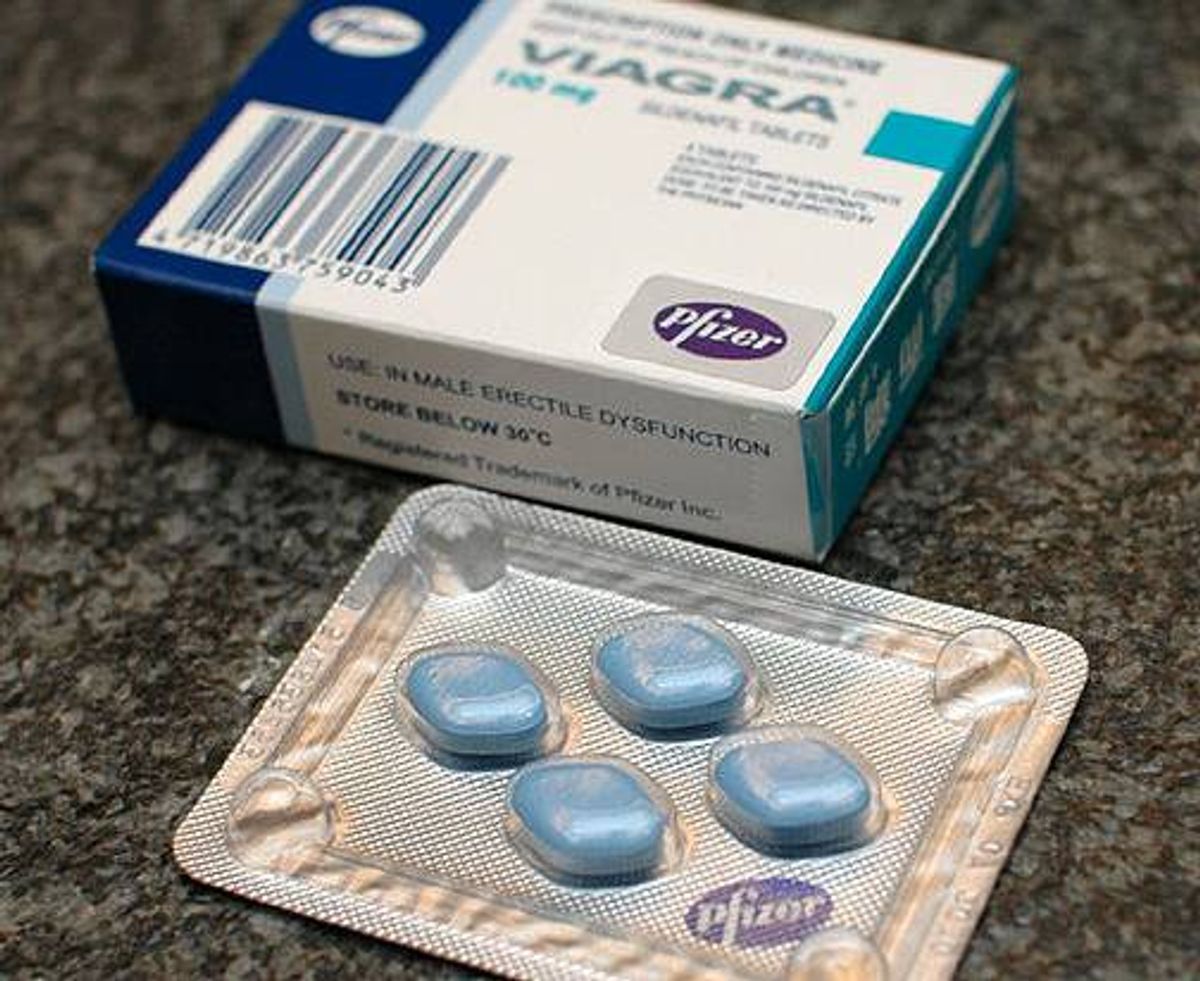 For some older people, the joy of sex may be tempered by financial concerns: Can they afford the medications they need to improve their experience between the sheets?

Medicare and many private insurers don’t cover drugs that are prescribed to treat problems people have engaging in sex. Recent developments, including the approval of generic versions of popular drugs Viagra and Cialis, help consumers afford the treatments. Still, for many people, paying for pricey medications may be their only option.

At 68, like many postmenopausal women, Kris Wieland, of Plano, Texas, experiences vaginal dryness that can make intercourse painful. Her symptoms are amplified by Sjogren’s syndrome, an immune system disorder that typically causes dry eyes and mouth, and can affect other tissues.

Before Wieland became eligible for Medicare, her gynecologist prescribed Vagifem, a suppository that replenishes vaginal estrogen, a hormone that declines during menopause. That enabled her to have sex without pain. Her husband’s employer plan covered the medication, and her copayment was about $100 every other month.

However, after she enrolled in Medicare, her Part D plan denied coverage for the drug.

“I find it very discriminatory that they will not pay for any medication that will enable you to have sexual activity,” Wieland said. She plans to appeal.

Under the law, drugs used to treat erectile or sexual dysfunction are excluded from Part D coverage unless they are used as part of a treatment approved by the Food and Drug Administration for a different condition. Private insurers often take a similar approach, reasoning that drugs to treat sexual dysfunction are lifestyle-related rather than medically necessary, according to Brian Marcotte, CEO of the National Business Group on Health, which represents large employers.

So, for example, Medicare may pay if someone is prescribed sildenafil, the generic name for Viagra and another branded drug called Revatio, to treat pulmonary arterial hypertension, a type of high blood pressure in the lungs. But it typically won’t cover the same drug if prescribed for erectile dysfunction.

Women like Kris Wieland may encounter a similar problem. A variety of creams, suppositories and hormonal rings increase vaginal estrogen after menopause so that women can have intercourse without pain. But drugs that are prescribed to address that problem haven’t generally been covered by Medicare.

“Sexual dysfunction is not just a lifestyle issue,” said Sheryl Kingsberg, a clinical psychologist who is the chief of behavioral medicine at University Hospitals MacDonald Women’s Hospital in Cleveland. She is the immediate past president of the North American Menopause Society, an organization for professionals who treat women with these problems. “For women, this is about postmenopausal symptoms.”

Relief may be in sight for some women. Last spring, the federal Centers for Medicare & Medicaid Services sent guidance to Part D plans that they could cover drugs to treat moderate to severe “dyspareunia,” or painful intercourse, caused by menopause. Plans aren’t required to offer this coverage, but they may do so, according to CMS officials.

“Dyspareunia is a medical symptom associated with the loss of estrogen,” said Kingsberg. “They had associated it with sexual dysfunction, but it’s a menopause-related issue.”

For men who suffer from erectile dysfunction, treatment can confer both physical and emotional benefits, according to experts in sexual health.

Roughly 40 percent of men over age 40 have difficulty getting or maintaining an erection, studies show, and the problem increases with age. A similar percentage of postmenopausal women experience genitourinary syndrome of menopause, a term used to describe a host of symptoms related to declining levels of estrogen, including vaginal dryness, itching, soreness and pain during intercourse, as well as increased risk of urinary tract infections.

Low sexual desire is another common complaint among women and men. A drug called Addyi was approved in 2015 to treat low sexual desire disorder in premenopausal women. But many insurers don’t cover it.

Unfortunately, medications that treat these conditions may cost people hundreds of dollars a month if their insurance doesn’t pick up any of the tab. A 10-tablet prescription for Viagra in a typical 50-milligram dose may cost more than $600, for example, while the price of eight Vagifem tablets may exceed $200, according to GoodRx, a website that publishes current drug prices and discounts.

In recent years, much more affordable generic versions of some of these medications have gone on the market.

Generic versions of Viagra and Cialis, another popular erectile dysfunction drug, may be available for just a few dollars a pill.

“I never write a prescription for Viagra anymore,” said Dr. Elizabeth Kavaler, a urogynecologist at Lenox Hill Hospital in New York City. “These generics are inexpensive solutions for men.”

There are generic versions of some women’s products as well, including yuvafem vaginal inserts and estradiol vaginal cream.

But even those generic options are often relatively pricey. Some patients can’t afford $100 for a tube of generic estradiol vaginal cream, said Dr. Mary Jane Minkin, a clinical professor of obstetrics, gynecology and reproductive medicine at Yale University School of Medicine.

“I’ve asked, ‘Did you try any of the creams?’ And they say they used up the sample I gave them. But they didn’t buy the prescription because it was too expensive.”