The blockbuster sees a former MCU actress reprising a key role, but not everything about her return is brand new 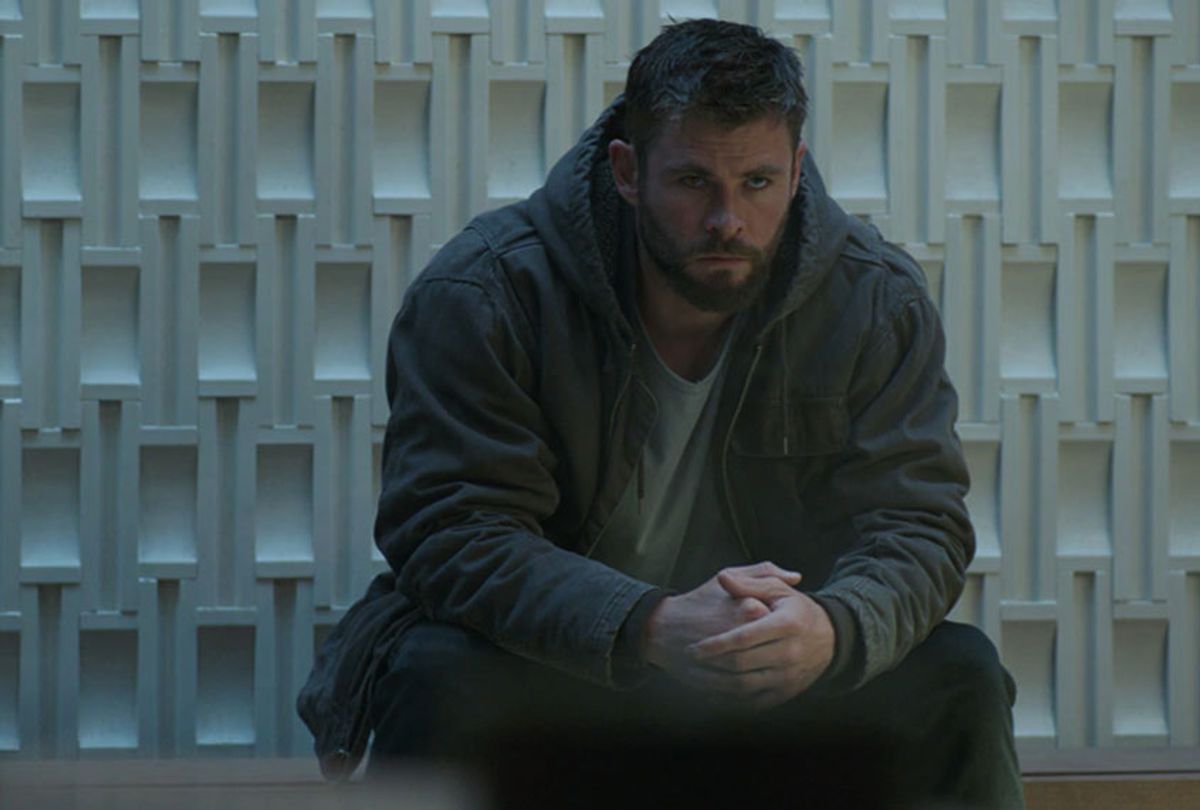 One of the big surprises of “Avengers: Endgame” is the brief return of Natalie Portman as Jane Foster, the astrophysicist who became Thor’s love interest in Kenneth Branagh’s 2011 Marvel movie “Thor” and Alan Taylor’s 2013 sequel “Thor: The Dark World.” Foster’s surprise appearance in “Avengers: Endgame” occurs when Rocket and Thor travel back in time to 2013 Asgard in order to retrieve the Reality Stone. Jane unknowingly became tied to the Reality Stone in “The Dark World” after coming into contact with the Aether.

Fans were left wondering whether or not Jane would appear in “Endgame” after Natalie Portman showed up on the red carpet at the film’s world premiere. Jane does in fact get some “Endgame” screen time, but that doesn’t exactly mean Portman returned to the MCU, at least not in a traditional sense. Directors Joe and Anthony Russo revealed to Entertainment Weekly they incorporated Jane into “Endgame” but relying on “leftover” footage from “Thor: The Dark World.” Marvel fans will notice Jane’s scenes in “Endgame” are similar to footage from “The Dark World,” albeit from different angles in some cases.

But while Portman was not needed on set, the directors did need her voice. According to Anthony Russo, Portman recorded “a little bit of voice-over when she’s talking in the distance, that’s it.” The audio can be heard as Jane is seen from afar thanking some Asgardians for taking care of her.

The Russo brothers needed a bigger chunk of time from Rene Russo, who reprises her role in “Endgame” as Thor’s mother, Queen Frigga. The script required Russo and Hemsworth to shoot an entirely new scene in which Frigga reveals she knows her son is from the future. The encounter shapes Thor’s arc in “Endgame” and results in the superhero deciding to leave the Avengers behind at the end of the film to join the Guardians of the Galaxy on their next mission.

Read more IndieWire: Woman Hospitalized After 'Avengers: Endgame' For Hyperventilating, Which Is Quite Understandable