As a child, Singleton's films taught me about black life outside of my bubble. As an adult, he gave me even more 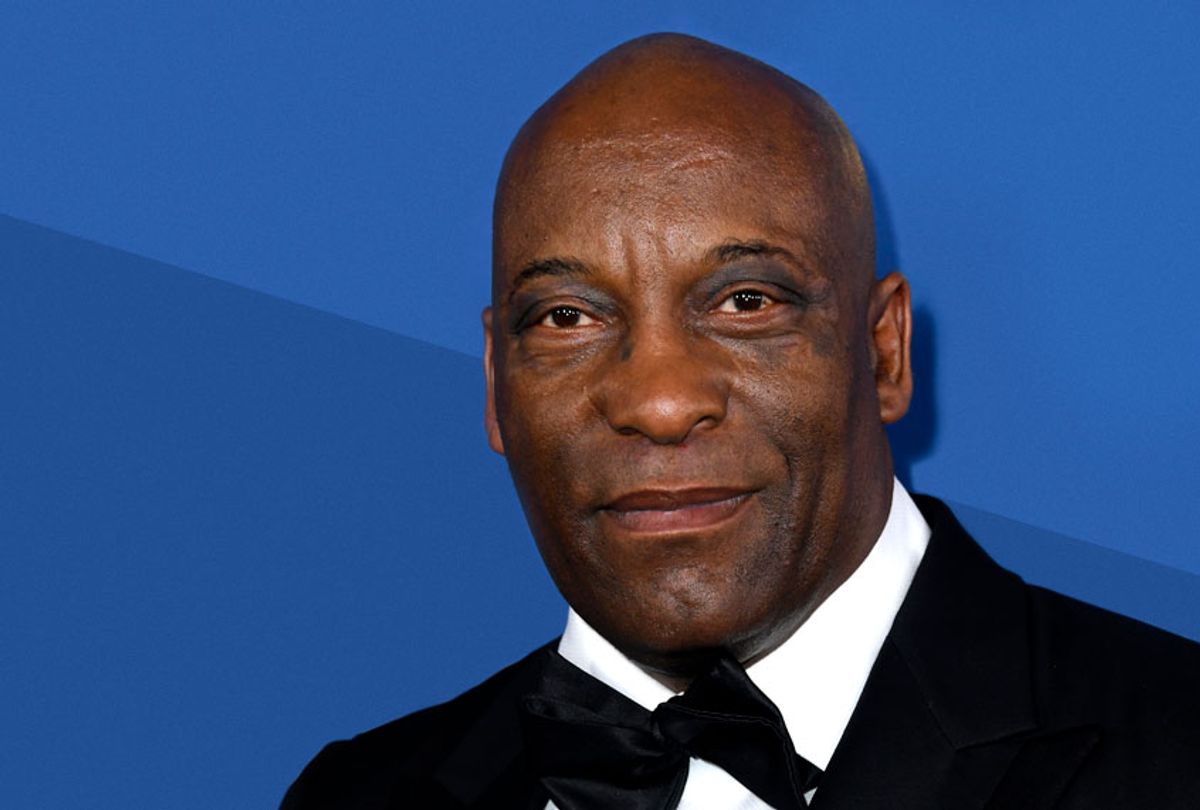 This week we lost a teacher, a mentor, a legend. Rest in power, John Singleton.

Raising awareness about the power of direct service and mentorship is a huge part of my personal mission; however, sometimes the people we’d like to connect with are in different states or countries, or even lived in a different time period. One of those people for me — a hero I never met — was John Singleton.

Singleton's stamp has been placed on a brilliant body of work, including his breakout film "Boyz n the Hood," for which he received two Academy Award nominations, along with "Higher Learning," "Poetic Justice,"  "Baby Boy," "Four Brothers," and too many more to list. His films birthed a generation of young scholars, explorers, artists, community leaders, entrepreneurs and storytellers. It’s sad that we only highlight this influence when an artist like him dies, as Singleton definitely deserved his roses while he was still here.

But since we did lose him —  he died relatively young, only 51, on Monday in Los Angeles after suffering a stroke — in his tradition, I’m sharing this story.

Like most people in poverty, I grew up in a bubble. The only chance we really had to venture outside of our neighborhood came from art: books, music and film. I remember when gangsta rap exploded in the late '80s, giving disenfranchised teens on the West Coast a voice. My friends and I, still in elementary school, took our gangsta rap cassette tapes from our parents and older siblings. I "borrowed" mine from my big cousin Kevin, who probably got it from his big brother Tyrell. On a day we hooked school, Kev had a girl coming by, so I stuck his "Straight Outta Compton" tape in my tube sock before he kicked me out.

My listening session routine: Crunch 'n Munch, a Pepsi and new music. I popped in Kevin's N.W.A. tape after loading up on snacks and was forever transformed.

"Straight Outta Compton" delivered the rawness of the West Coast directly to my East Coast, Eastside Baltimore door step. I listed nonstop. Even though my young ears couldn’t understand all of the knowledge, pain and lessons they were dropping, I felt them. So I was super excited when Singleton dropped "Boyz n the Hood," a film that added real visuals to the music I had been consuming.

As a child, the film showed me that young black people had it rough all over this country. People were killing in my neighborhood just like they were killing in the film, and I had to acknowledge that if I wanted a chance to survive. As an adult, I can see the complexities of blackness that Singleton slammed on a platter for the world to see.

The media loved painting young African Americans as trouble makers. Singleton recognized that problem and used to the film to get to the root of those damaging stereotypes, debunking the myth that we are inherently bad, and forcing the system to acknowledge its role. "Boyz n the Hood" had shooters; however, the film also featured a strong black mother who finished college, a strong black father who educated his neighborhood about the ills of gentrification, gunshot survivors, and brilliant young black women and black boys who wanted to go to college instead of selling drugs. Singleton didn’t do it in a cookie-cutter, impossibly corny "Cosby Show" way, either. He kept it real.

Singleton’s work taught me that we live in love, and at times are surrounded by violence. Not just physical violence, but food violence, police violence, housing violence, and a vast array of systemic violences. Through this, we still love. And we have been masters of pulling that love out of the darkest places as long as we have had to in this country.

Singleton was the youngest and first African American to be nominated for a Best Director Oscar for "Boyz n the Hood." He could’ve switched it up on us and chased Hollywood fame and clout, but instead he continued to tell black stories in the most authentic way possible. He gave us the plight of the black college student trying to navigate a predominately white college in "Higher Learning," the tale of a lazy-pacified excuse-maker becoming a man in "Baby Boy," and the journey of a man fighting to accomplish his dreams, mourn his late cousin and become a good father in "Poetic Justice."

Let’s a have a moment of silence for the dude who put Maya Angelou the genius poet, Janet Jackson the genius songstress and Tupac the genius rapper in the same movie, because you have to unapologetically love and understand black people to have the vision to conceptualize something that amazing.

Singleton laid the foundation for artists like me, challenging me to unconditionally love us even when it's not popular. That's why he will always be one of my most valued mentors. I hope and pray that his family finds the strength to go on. I'm thankful for his body of work because he truly made the world the better place for us all.