Software engineers at prominent tech firm say they were fired for trying to unionize: Report 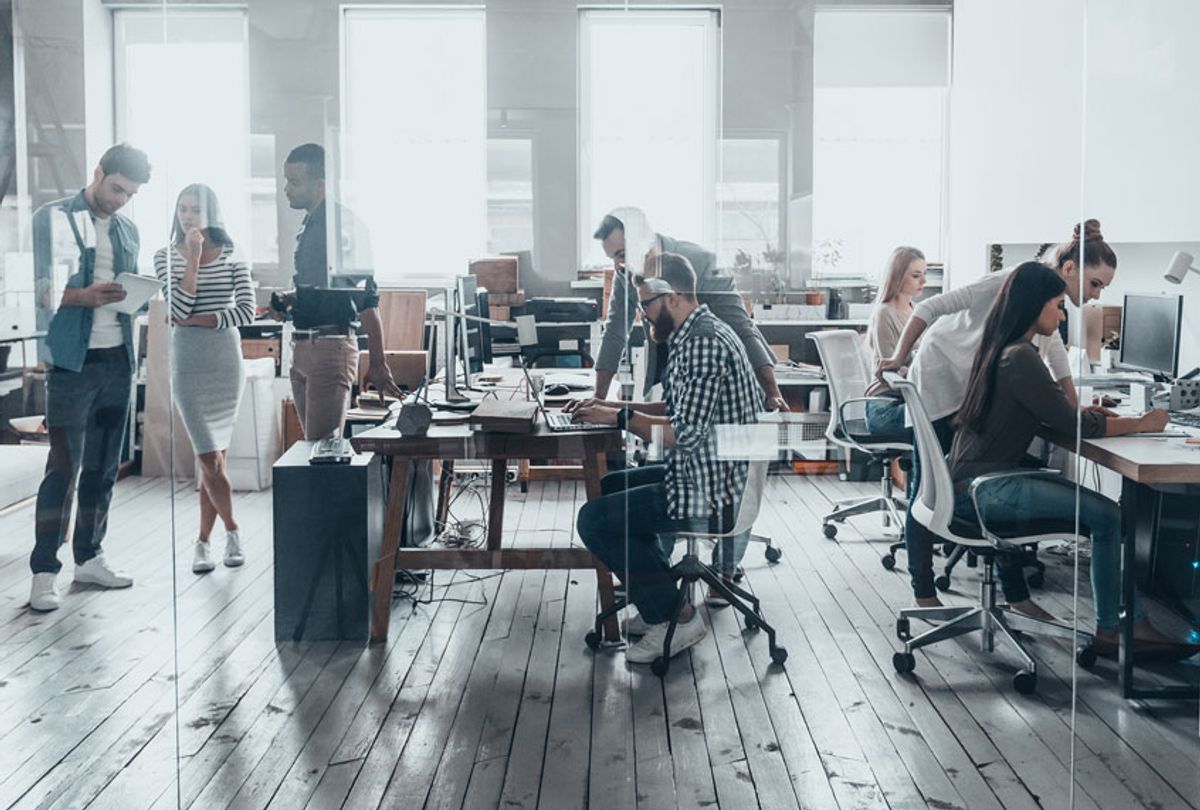 Silicon Valley's recent labor pains have been largely confined to blue collar contractors in gig economy–reliant companies like Uber and Lyft. But this week, an unusual case is bubbling up in Silicon Valley that could set a precedent for software engineers across the industry.

The English technology news site The Register has been following lay-offs at NPM Inc., the company behind the ubiquitous NPM JavaScript package repository, since the beginning of April. NPM in acronym for Node Package Manager, and is well-known among computer programmers around the world who use JavaScript, a common programming language.

“NPM is the most widely-used package manager for JavaScript, the language that runs in web browsers and which over the last 10 years has become commonplace on servers, too,” Cara Esten, a senior engineer at Slack, explained to Salon. “Essentially a package manager is a tool that helps you easily integrate software other developers have written into your project.”

According to the report by The Register, three of the five people let go claim it was because they were trying to form a union. Four complaints have been filed against the company with the US National Labor Relations Board (NLRB); three at the beginning of April, and the fourth was filed last week.

The complaints cite the following violations: "8(a)(1) Concerted Activities (Retaliation, Discharge, Discipline) and 8(a)(3) Discharge (Including Layoff and Refusal to Hire (not salting))."

These complaints are often associated with Section 7 of America's National Labor Relations Act, which protects an employee's right to bargain.

"What the charges say to me is that there was either some concerted activity to protect worker rights or a union drive was being considered or started," Wendy Musell, a partner lawyer at Stewart & Musell, told The Register.

It is possible anonymity from these employees has been forced by a non-disparagement clause that was reportedly part of the severance packages.

There is a slow but steady unionization movement happening among Silicon Valley workers, both white and blue collar. In mid-March, the employees at Kickstarter, a crowdfunding platform, announced their plans to unionize. Those efforts are ongoing. In 2018, software engineers at the startup Lanetix announced their intent to unionize, but were promptly fired by management. The National Labor Relations Board intervened, and ultimately forced Lanetix to pay the 15 fired engineers a total of $775,000. The show of worker power at Lanetix may have paved the way for Kickstarter’s workers.

Similarly, workers across the video game industry — generally among the most overworked, underpaid workers within the tech industry — have been making steps towards unionization. Game Workers Unite, profiled by Salon last year, is building a grassroots movement to organize the ranks of video game makers.

NPM addressed the lay-offs in a statement published on Medium, but did not address the allegations around unionization. "Recently, we let go of 5 people in a company restructuring," the company said in a statement. "The way that we undertook the process, unfortunately, made the terminations more painful than they needed to be, which we deeply regret, and we are sorry."

Notably, it is not uncommon for companies to let go of or fire employees involved in unionization efforts, but claim they were let go for other reasons. Though federal labor laws make it illegal for companies to retaliate against employees who try to form a union, such cases are notoriously difficult to prove.