The Green Party wave could spread across Canada 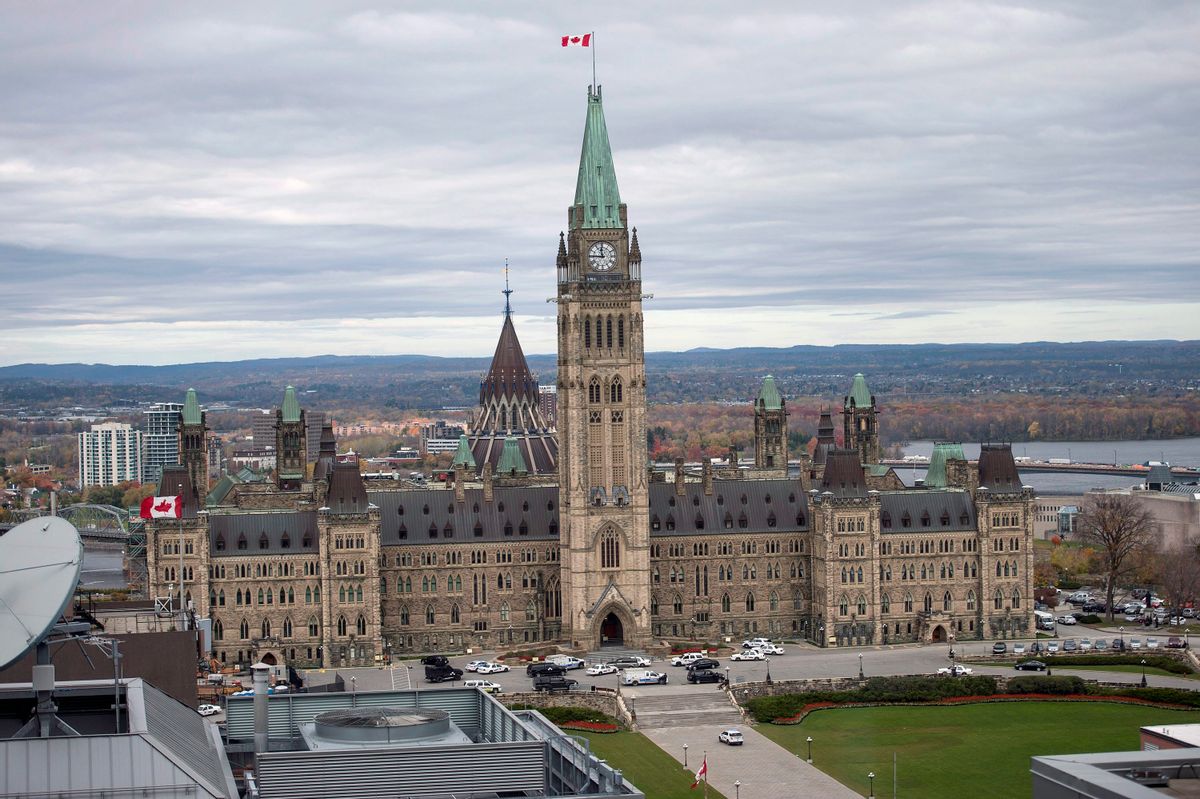 There isn’t a bigger environmental politics story in the world right now than the extraordinary results by the Green Party in the recent Prince Edward Island election.

For some observers, the eight seats nabbed by Peter Bevan-Baker’s party were unsurprising. The Greens led in most pre-election polls. Bevan-Baker has consistently been ranked the province’s most popular politician.

Don’t let these facts distract from the party’s singular achievement in becoming Her Majesty’s Loyal Opposition. Its P.E.I. breakthrough built on waves of recent Green Party wins across Canada. And it foreshadows the party’s serious prospects at the federal level this fall.

Why Green Party candidates face an uphill battle
Parties like the Greens aren’t supposed to do well in countries like Canada, which has a first-past-the-post electoral system where a candidate only needs to receive more votes than any other to win their seat.

Many political scientists think countries with plurality systems can’t sustain more than two viable political parties. This idea is often described as Duverger’s law, after the French sociologist who first investigated the links between plurality voting systems and political party number in the mid-20th century.

The empirical credibility of Duverger’s law is up for debate. Canada has never conformed well to its predictions. For instance, many federal ridings are contested as three-way races between Conservatives, Liberals and New Democrats.

But political scientists are right to highlight the challenges that small parties face in plurality systems. Voters may support the party, but if they don’t think it can win, they’ll vote for a second-choice party that can. This is the much-discussed problem of strategic voting.

Most people underestimate how common pro-environment opinions are within their communities. Even people who personally want climate action think the public is less green than is actually the case.

The Green Party’s political agenda is popular among Canadians. For example, we know that a majority of Canadians in every riding are concerned about climate change. Creating a shared social expectation that voting for the Green Party could elect Green politicians is a whole different story. Yet, the party’s remarkable ability to reshape Canadians’ second-order beliefs is behind this week’s breakthrough.

How Greens have reshaped public expectations
The earliest Green victories grew from the power of “star” candidates such as Elizabeth May and Andrew Weaver. These individuals received outsized local media attention during election campaigns. And they were party leaders, which can make it easier for voters to coordinate their belief that a local candidate is viable.

Winning the role of the official Opposition in P.E.I. is a different story altogether. It required voters to believe that the party as a whole was electable, not simply a popular local leader. And this required a series of intensifying green waves across the country.

In turn, these victories will help federal Green candidates engage Canadians who want social and environmental change. One test will come soon as part of the Nanaimo-Ladysmith federal byelection on May 6. Will the P.E.I. breakthrough provide a boost to local Green candidate Paul Manly? Quite possibly.

If P.E.I. can elect a Green opposition, voters may rethink their local Green candidate’s chances. And a good showing in Nanaimo could set the stage for competitive Green candidates across the country this fall.

A unique success at the global scale
Each wave of Green success reshapes Canadians’ understanding of the possible distribution of electoral outcomes. Each win co-ordinates more and more sympathetic voters. It gives voters permission to express their true preferences instead of their strategic preferences.

Greens haven’t achieved this type success in any other plurality system around the world.

By contrast, plurality systems have never seen anything like the performance by the P.E.I. Greens. Canadian Greens are writing a whole new story. Bit by bit, they are reshaping Canadians’ sense of what is electorally possible. They have been carving out space for themselves in a political landscape that is supposed to be barren for small parties. Green-minded voters around the world will be watching carefully amid the environmental crises that batter our planet today.