How will Japan’s new emperor fare when it comes to promoting Japan’s image and interests overseas? 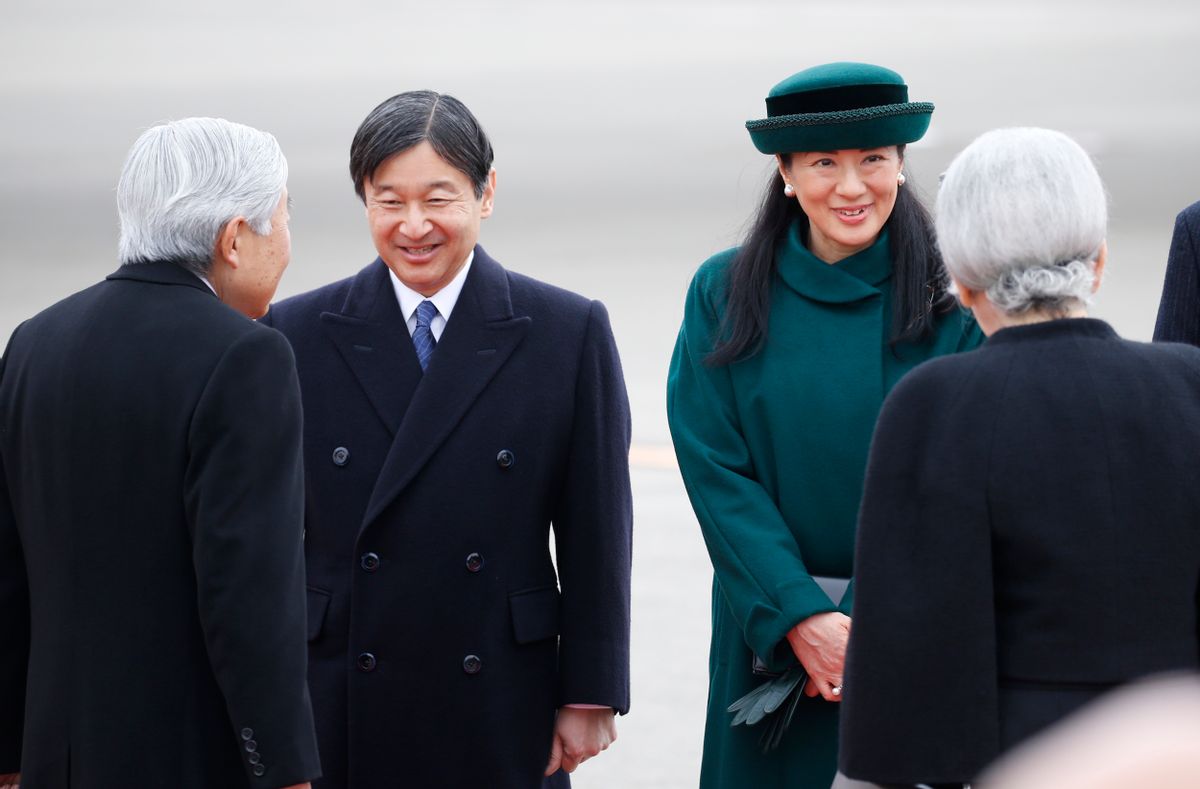 Whatever the future may hold for the new era under Emperor Naruhito, it’s clear that the majority of Japanese remain supportive of the imperial family and the sense of national unity the Chrysanthemum throne provides.

However, the real test of the symbolic strength of the emperor and his family could well be how the imperial household fares when it comes to promoting Japan’s image and interests overseas.

While the new emperor and empress would be more than capable of serving as Japan’s ultimate ambassadors abroad, they will have to overcome considerable hurdles at home before they can realize their full potential as great diplomats.

Like Britain, Spain and Denmark, Japan too has a constitutional monarchy in which the sovereign has no political power.

Still, when it comes to enhancing relations abroad, the royals can be an asset in otherwise tricky situations, especially in dealing with other countries that also have monarchies. They can also add an extra layer of reassurance as well as glamour to countries with which Japan maintains well-established ties.

For example, Japan’s imperial household has been an essential diplomatic tool in reaching out to the Saudi royalty and the Sultan of Brunei. Those are two countries with which Japan has significant economic interests and yet may find it challenging to see eye-to-eye politically.

Meanwhile, relations with Western European allies such as Belgium and the Netherlands have benefitted from friendly royal relations, not least through eye-catching photo opportunities showcasing the elegance of monarchies.

The global glitz of the enthronement ceremony

The pomp accompanying the imperial household will be on full display for Naruhito’s enthronement ceremony on October 22, 2019. Leaders and royalty from nearly 200 countries are invited to take part in the festivities in Tokyo.

The real diplomatic challenge for the new emperor and empress, though, is whether they will have the opportunities and will to make full use of their own attributes.

After all, the Oxford- and Harvard-educated Empress Masako was a career diplomat until she married Naruhito, while the emperor too studied at Oxford and has publicly declared his two years there as one of the happiest times in his life.

Both are certainly more than up to the task of being part of Japan’s soft power strategy and while they may not be as alluring as the Duke and Duchess of Cambridge or the King and Queen of Spain, they could no doubt contribute to adding more glamour to Japan on the global stage.

The open question of succession

There are, however, three major hurdles at home for Naruhito and Masako to playing a greater role in imperial diplomacy. First and foremost, the fact that their only child cannot inherit the throne simply because she is a girl will only be highlighted as the question of succession will invariably remain an issue.

Without constitutional reform, the 17-year-old Princess Aiko will never become empress and will actually relinquish her royal title after marriage.

Instead, her cousin, the 12-year-old Prince Hisahito, who is the son of Naruhito’s brother, would be the next emperor. Gender equality is guaranteed by law and Japanese women are as well-educated as men.

Perhaps most importantly, it is apparent that Naruhito is a loving husband and a doting father, and incredibly protective of both his wife and daughter. Yet such facts are likely to be eclipsed by the fact that there is such blatant gender discrimination within the imperial household.

The second obstacle for imperial diplomacy remains the Imperial Household Agency itself. The fact that Masako suffered from stress-related disorders as a result of pressures to adapt to imperial rules is evident.

As empress, there will be more public duties for Masako to attend and she will be less able to sit out from highly visibility functions both at home and abroad.

Whether or not there will be greater flexibility and tolerance on the part of the rule-makers to allow Masako to be able to take on those roles without any emotional turmoil remains to be seen.

What about Japan’s immediate neighbors?

Finally, the challenge of Japan being able to improve relations with its immediate neighbors, particularly South Korea, will continue to be an issue for the imperial family.

This is not least due to the fact that Japanese aggression was virulent across Asia during the reign of Naruhito’s grandfather Hirohito.

That said, outgoing Emperor Akihito was personally committed to expressing remorse about Japan’s wartime past and offering condolences across the Asia Pacific, especially in the Pacific islands.

Expectations for incoming Emperor Naruhito to carry on his father’s legacy on the one hand, and navigating the evolving political minefield of reaching out to former occupied countries on the other, will continue to be a balancing act for the new sovereign with no end in sight.

Whether or not the emperor will be able to meet those expectations remains to be seen. What is clear at this juncture is that there is no end to the list of issues Naruhito could tackle in his new role at home as well as abroad.