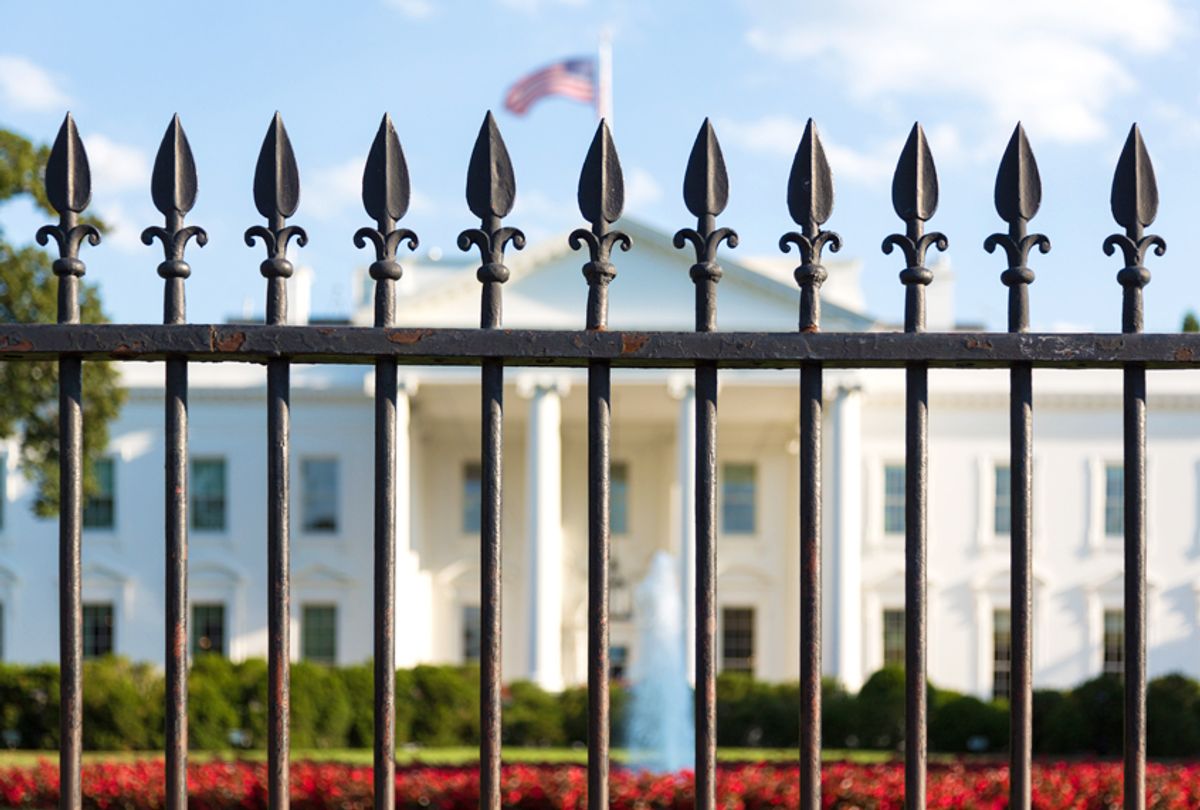 Lawyers in President Donald Trump’s White House are not happy with the conclusion of Special Counsel Robert Mueller’s investigation, and they have made their displeasure known in a letter to Attorney General Bill Barr revealed on Thursday.

The letter, written by White House counsel Emmet Flood and sent on April 19, took issue with the Mueller team’s refusal to make a traditional prosecutorial judgment. “The Special Counsel and his staff failed in their duty to act as prosecutors and only as prosecutors,” Flood wrote.

And in this respect, the letter is entirely correct.

One of the most notable facts about the Mueller report — aside from the stunning stories it tells — is that the special counsel refused to make the binary determination of whether Trump committed criminal obstruction of justice. Instead, it laid out the facts uncovered in the obstruction investigation, as well as analysis suggesting that in at least several instances there is strong evidence to support obstruction charges. But Mueller declined to officially “conclude” that such a charge was warranted. Because the Justice Department’s Office of Legal Counsel has decided that a president can’t be indicted, Mueller argued, it would be inappropriate to even offer a conclusion that the president should otherwise face charges.

But Mueller also included an odd caveat: “The evidence we obtained about the President’s actions and intent presents difficult issues that prevent us from conclusively determining that no criminal conduct occurred. Accordingly, while this report does not conclude that the President committed a crime, it also does not exonerate him.”

This is where Flood really takes issue with the special counsel’s office (SCO):

…in closing its investigation. the SCO had only one job to provide the Attorney General with a confidential report explaining the prosecution or decimation decisions reached by the Special Counsel. … Yet the one thing the SCO was obligated to do is the very thing the SCO — intentionally and unapologetically — refused to do. The SCO made neither a prosecution decision nor a declination decision on the obstruction question. Instead. it transmitted a 182-page discussion of raw evidentiary material combined with its own inconclusive observations on the arguable legal significance of the gathered content. As a result, none of the Report’s Volume II complied with the obligation imposed by the governing regulation to explain the prosecution or declination decisions reached.

In this case, Flood is absolutely correct. Mueller concluded based on the OLC opinion that it would be inappropriate for him to even accuse Trump of having committed a crime while he’s a sitting president. But he did not need to conclude this. He could and should have written, as he clearly seems to believe, that Trump committed obstruction of justice, but he was declining to prosecute because of the OLC opinion. Even more aggressively, he could have recommended to Barr that Trump be indicted contrary to the OLC opinion — a recommendation Barr certainly would have overruled — to send a message about how serious the conduct was.

But Mueller decided that the facts were worth pursuing. And he determined that extensive analyses — of these facts, of the relevant statutes, and of the Constitution — were appropriate to include, all of which strongly suggest that Trump broke the law. It’s hard to see how there were any advantages in refusing to take one more step and making the obvious conclusion explicit.

Mueller claimed that one reason he decided he couldn’t conclude Trump obstructed justice is that it would unduly stigmatize his presidency. But the report in its current form stigmatizes the president, while also stirring confusion about what Mueller really meant.

Mueller also said it wouldn’t be fair to accuse the president of a crime that he couldn’t challenge in court. But as Sen. Sheldon Whitehouse, D-RI., pointed out Wednesday, this doesn’t make any sense — if Trump really thought it was unfair to be accused of a crime he couldn’t contest in court, he could waive the privileges of the presidency and go to trial.

Of course, Flood’s letter doesn’t get everything right. The White House counsel wrote that prosecutors “simply are not in the business of establishing innocence,” and he accused Mueller’s conclusion of being overtly political. In fact, the special counsel’s error was in being too cautious and reserved. He stuck to the facts and credible prosecutorial analysis; he declined to make political judgments about Trump’s suitability for the office he holds.

We know that, shortly after Barr released a letter to Congress supposedly conveying the Mueller report’s “principal conclusions,” the special counsel objected in a formal responseto his boss. He told Barr that the letter had created confusion about the report and that the public was receiving an erroneous impression of the special counsel’s work. It’s certainly true that Barr was manipulative and deceptive about Mueller’s work and report, but the special counsel, too, deserves some of the blame for the confusion.

Mueller could have made the conclusions of his work clear for everyone to see, but he declined to do so.