An empire built on beer

The tribe that drinks together, stays together 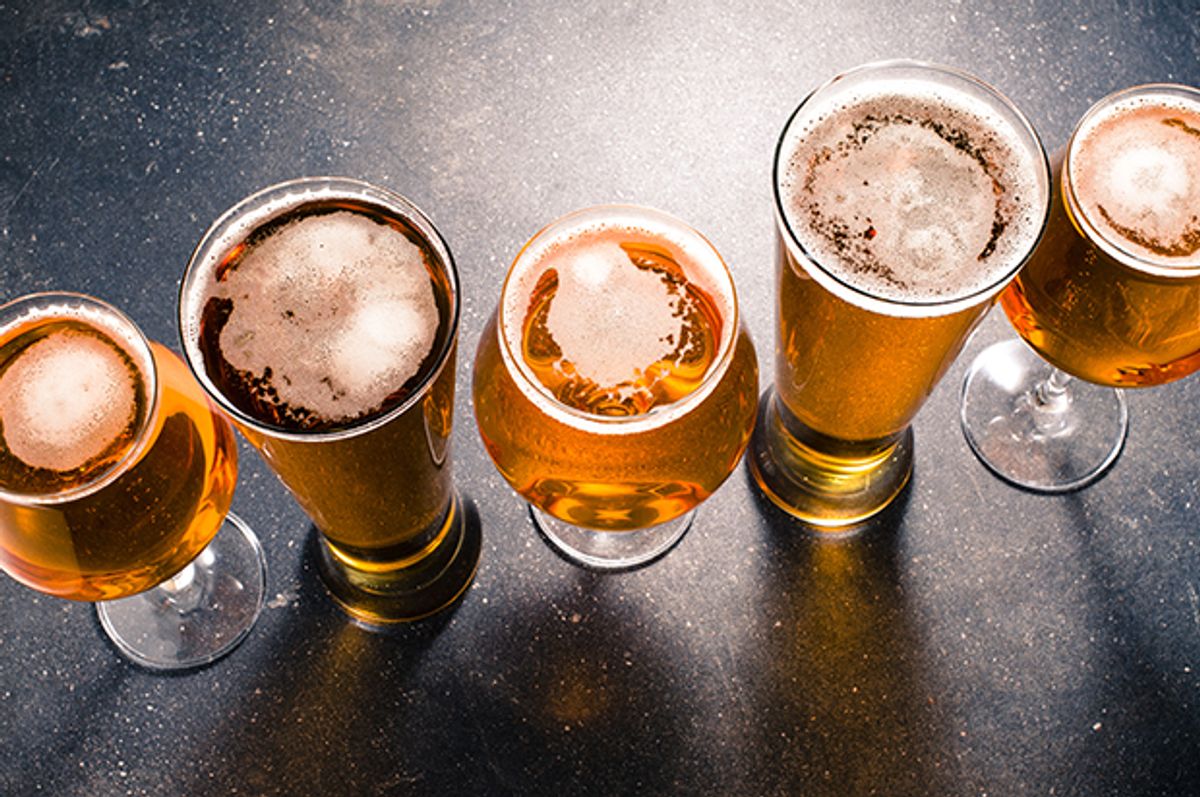 Archeologists have been researching how an ancient Peruvian empire was so successful that it lasted for centuries — and it turns out the answer is… beer.

With his team at the Field Museum in Chicago, curator Ryan Williams discovered a site at Cerro Baúl in the mountains of southern Peru that once served as a kind of microbrewery for the Wari civilization. Predecessors to the Incas, the Wari flourished from roughly 600 AD to 1,000.

The Field Museum team analyzed fragments of pots and discovered that the Wari brewed beer with ingredients including a local drought-resistant berry. Use of this berry meant the beer could be produced and enjoyed even in the leanest of seasons.

The “chicha” beer — light in alcohol content and sour in taste — had a shelf life of only a week at most, so it had to be drunk where it was made.

Important tribal figures gathered at the brewery site for festivals throughout the year to drink together and discuss important business. During these get-togethers they drank the beer out of three-foot-tall clay vessels fashioned to resemble Wari gods and elders.

That so many generations of Wari continued these practices suggests that the tribe that drinks together, stays together.

A key point about both the beer and the drinking vessels is that they were made from readily available, locally sourced ingredients.

“We think these institutions of brewing and then serving the beer really formed a unity among these populations. It kept people together,” said Williams. “This research is important because it helps us understand how institutions create the binds that tie together people from very diverse constituencies and very different backgrounds.”

A Chicago brewery has concocted a beer to resemble the original. The Off Color Brewing Company’s “Wari” brew uses purple corn imported from Peru and the drought-resistant molle berries essential to the original drink. It’s a colorful draft that has the brewing company’s website wondering “if the Wari’s wished they drank out of glassware rather than ceramics.”

The Wari empire may have been one of the longest-lasting to use beer in its town halls and ceremonies, but it isn’t the oldest civilization to enjoy boozing — Egyptians were drinking fermented beer at least 2,000 years before the Peruvians.