Sandra Bland should be alive today 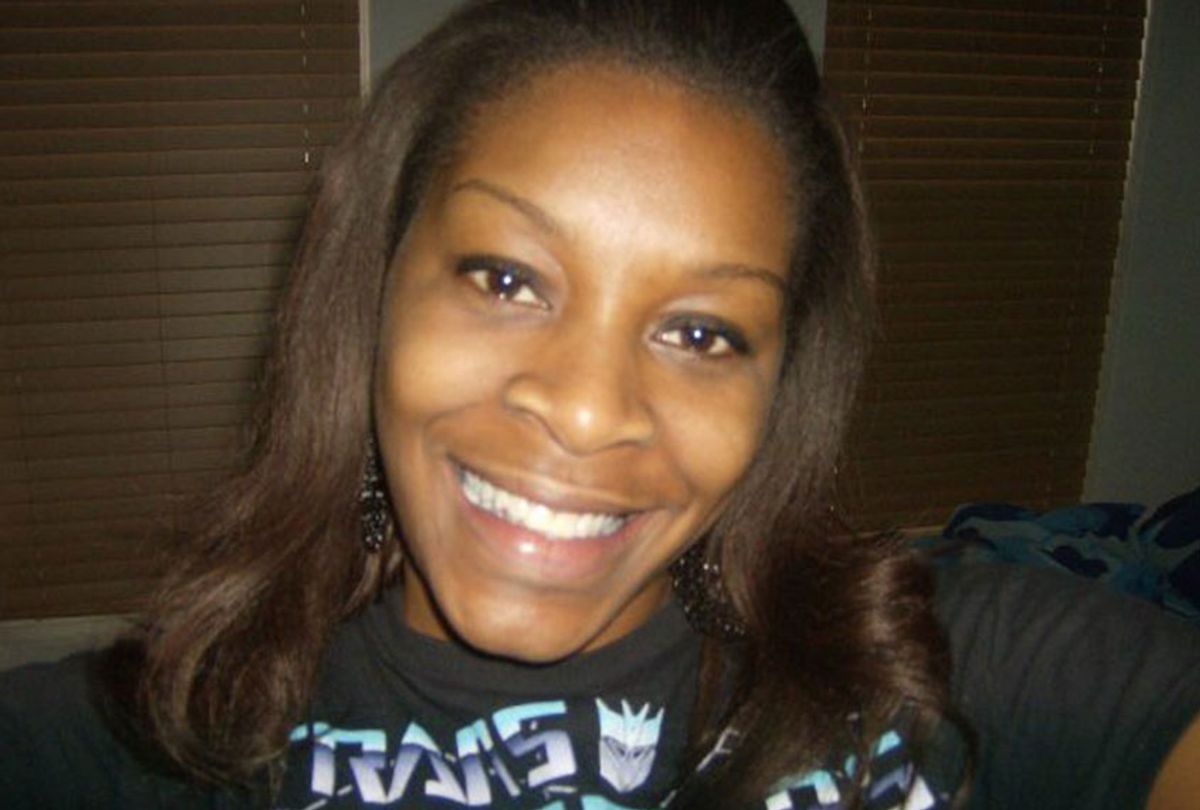 Sandra Bland's name became a rallying cry in 2015 when she was found hanging in her Waller County, Texas, jail cell in what was ruled a suicide. The #SayHerName movement, founded earlier that year, galvanized around her death. She had been detained for three days after a traffic stop that escalated into what the police called an assault. Footage from the arresting state trooper Brian Encinia’s dashcam showed egregious actions on his part which led to him being placed on administrative leave for failing to follow proper traffic stop procedures. Now, new footage released from Bland's own cell phone recording further contradicts Encinia's claims that his arrest of Bland was justified.

Bland, who hailed from the Chicago area, had kept an active presence on social media, calling out police corruption, racism and promoting the #BlackLivesMatter movement. To those already aware of widespread, systemic police corruption, this made her mysterious death while in custody seem almost too coincidental. The death of the 28-year-old activist sparked international attention and nationwide protests, prompting an FBI investigation.

The FBI found that the Waller County jail had multiple violations including a failure to make required time checks and employing people who lacked proper mental health training, both of which could have saved Bland’s life if she did die by suicide. That evidence was submitted to a grand jury, but it wasn’t enough to indict the incompetent Waller County sheriff and staff for their role in Bland’s death. In 2016, Encinia was indicted for lying and making false statements about the events that took place during Bland’s arrest, and was eventually fired.

Bland is back in the news this week as Dallas television station WFAA released an investigative report on the suppression of Bland’s own 39-second cell phone recording of her arrest, which further debunks the story her disgraced arresting officer told.

“The premise that the video was not produced as a part of the discovery process is wrong,” a Texas department of Public Safety rep, told WFAA in a statement. “A hard drive containing copies of 820 Gigabytes of data compiled by DPS from its investigation, including the dash cam videos, jail video footage and data from Sandra Bland’s cellphone, was part of discovery.”

“I’ve not seen it,” Lambert told a WFAA reporter. “If they had turned it over, I would have seen it."

Bland’s family is calling for a new investigation, and they deserve one. We have seen prosecutors across the country ignore and suppress evidence. As prison reform makes Kardashian-level gains in popularity, the need to flip the entire legal system becomes increasingly urgent.

Cities and counties across the country employ officers of the court, dump boat-loads of cases on them and then judge them solely based on their stats: how many people can they get to plea or put behind bars, guilty or not. Time and time again we read about officers going down for brutality, racism and poorly investigated crimes. Those same racist pawns in our racist system with their faulty cases that are also based on stats – are giving those cases to the stat-chasing lawyers who at times fail to see the holes in those faulty cases for various reasons. The human beings who make up those statistics — some of whom are innocent — are having their lives derailed by prison, or, as in Bland's case, even dying as a result

Without that dashcam footage, Encinia would probably be still employed. If the public had seen Bland's cell phone video, Encinia might even be in a cell where he belongs, and the people who caused her death would probably have had a better chance at being held accountable. Sandra Bland should be alive today, and she's not. That we know her name for that reason is truly a crime.