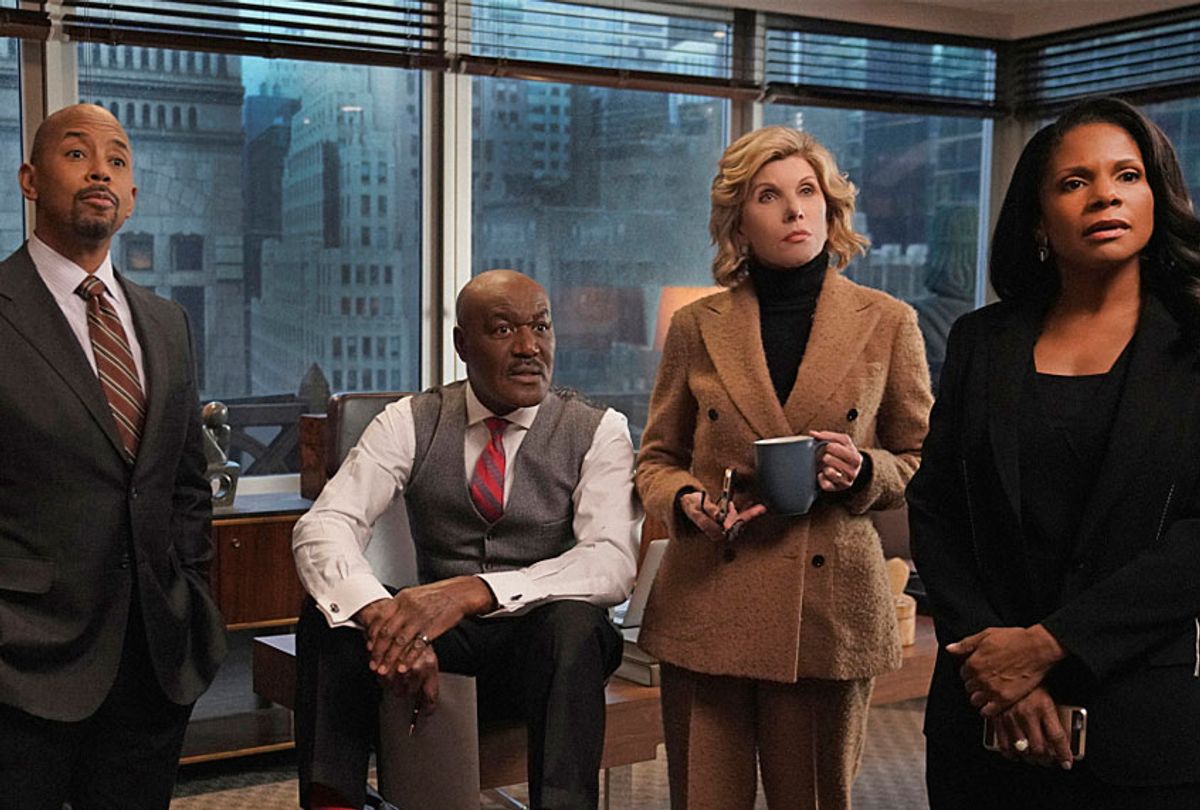 “The Good Fight” is an ongoing member of a group of great TV shows that only seem to get attention for things that happen outside the show. The latest development in Season 3 again has to do with off-screen developments, as viewers of last week’s episode saw one stretch punctuated by a short message in white letters on a black screen reading “CBS has censored this content.”

A report in The New Yorker explains that the unexpected message was the result of a dispute over one of Season 3’s animated music videos that have accompanied each episode. Songwriter Jonathan Coulton wrote a tune referencing the troubles series creators Michelle and Robert King encountered airing their previous show, “The Good Wife,” internationally.

As part of that show’s plot, a fictionalized Chinese tech company had taken action which led to punishment against a political prisoner. Working with animator Steve Angel, Coulton and the show had produced a final version of the music video with weeks to spare before the premiere. Fearing that Coulton’s “Good Fight” song, called “Banned in China,” would expose the greater CBS family to further repercussions, the network asked the Kings to pull it from Thursday’s episode.

In response, the Kings reportedly told CBS that they would halt production on the show if the segment was excised completely. As a compromise, the “censored” message was included in the cut of the episode that went out to CBS All Access subscribers on Thursday. IndieWire has reached out to the Kings and CBS for comment.

Despite the awards success of “The Good Wife,” this new series still hasn’t gained similar traction, even with stellar work from the show’s central cast, led by Christine Baranski. In addition to the unintentional headlines outside the context of the show, “The Good Fight” has also been taking wild creative swings within each episode. Still addressing the ongoing issues within the legal profession and in the American consciousness at large, Season 3 has added in other musical interludes, with multiple characters singing songs of their own.

In the meantime, Coulton, Angel, and the show continue to produce other musical shorts that have slipped through network oversight. They can be all be viewed here.

Read more IndieWire: ‘Game of Thrones’ Reached a New Low In ‘The Last of the Starks’ When It Came to Its Depictions of Women