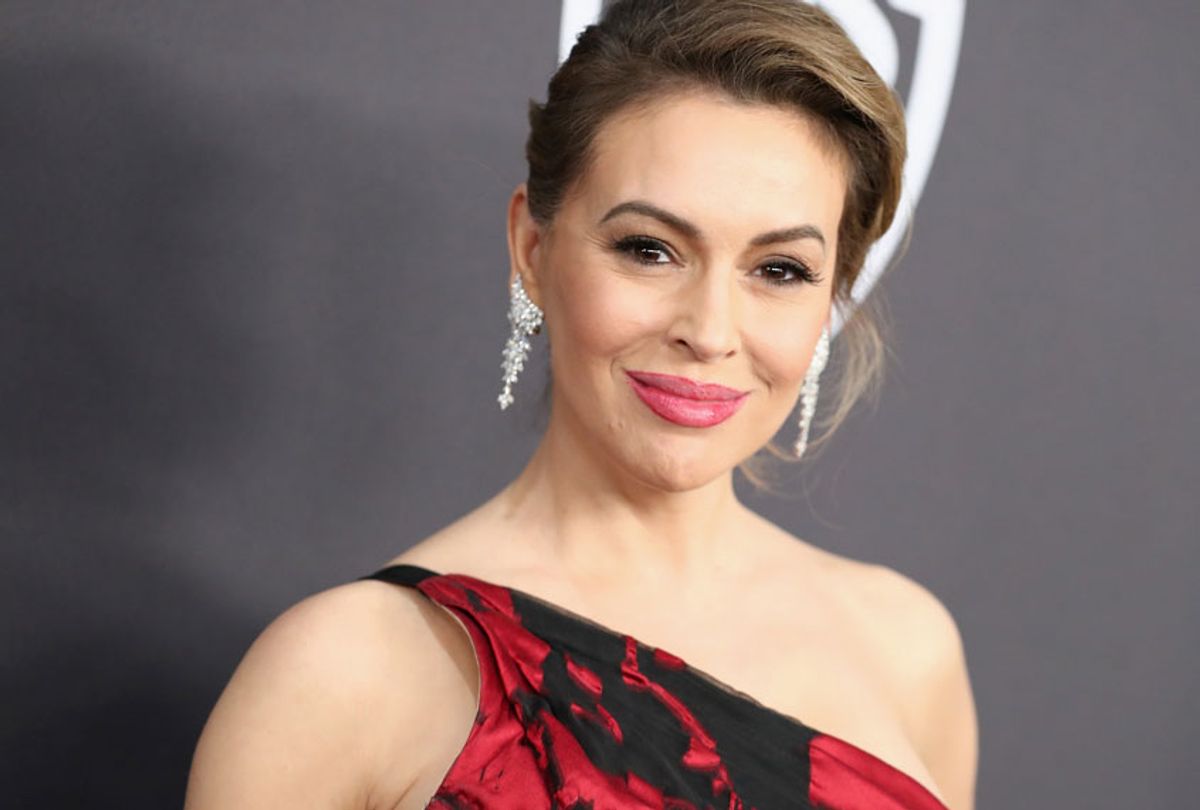 Earlier this week, Georgia Governor Brian Kemp signed the controversial “Heartbeat Bill” banning nearly all abortions in the state. As Georgia has become an increasingly popular filming location in recent years, industry observers have been expecting a response from Hollywood — and it appears to be here.

Alyssa Milano is among the first wave of actors and executives calling for a boycott. “I will do everything in my power to get as many productions as possible — including ‘Insatiable’ — to move out of this state which continues to put forth oppressive, hurtful policy that contradicts everything the entertainment industry stands for,” she told TheWrap.

Milano is an outspoken activist who often speaks about the Time’s Up and #MeToo movements, among others, and previously called on productions to no longer film in Georgia following Kemp’s controversial election amid accusations of voter suppression last year.

“Should people wait to boycott? No. Should we keep funding states that put forth hurtful policy? No,” she added, not least because she remains “contractually obligated” to keep filming the Netflix series “Insatiable” there for three more weeks. “If you are offered a project that shoots in Georgia or are a producer considering working in Georgia or anystate with a heartbeat bill, you should not take that job and you should be vocal about why you’re not taking that job.”

She isn’t alone. Indie stalwart Christine Vachon tweeted that “Killer Films will no longer consider Georgia as a viable shooting location until this ridiculous law is overturned,” while “The Wire” creator David Simon said he “can’t ask any female member of any film production with which I am involved to so marginalize themselves or compromise their inalienable authority over their own bodies. I must undertake production where the rights of all citizens remain intact. Other filmmakers will see this.”

Georgia has an uncapped tax incentive for film productions, hence its popularity as a filming location. “Avengers: Infinity War,” “Ozark,” “The Walking Dead,” and the upcoming “Bad Boys for Life” are among the many movies and TV series to film there recently.

Read more IndieWire: What If Netflix Released a $700 Million Blockbuster and No One Noticed? Oh Wait, It Just Did

“Film and television production in Georgia supports more than 92,000 jobs and brings significant economic benefits to communities and families,” the Motion Picture Association of America said in a statement. “It is important to remember that similar legislation has been attempted in other states, and has either been enjoined by the courts or is currently being challenged. The outcome in Georgia will also be determined through the legal process. We will continue to monitor developments.”