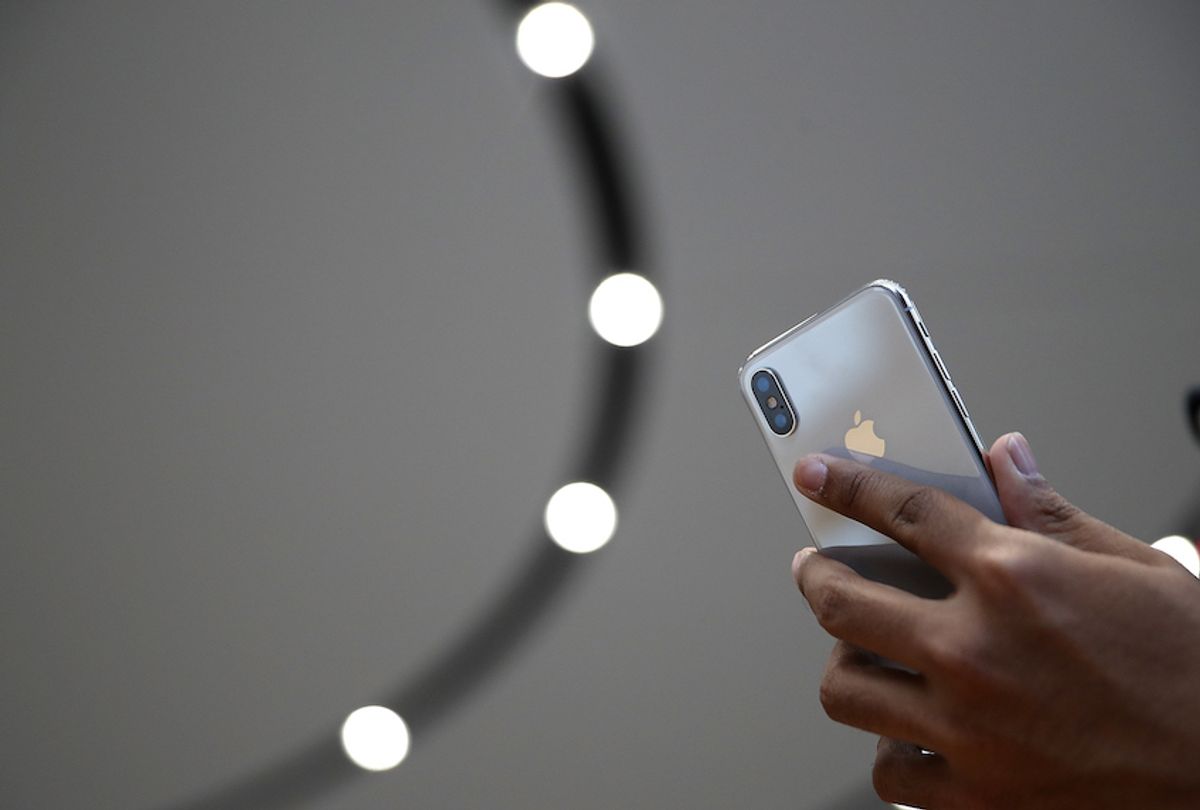 For all of the ways that the tech industry has changed our lives for the better, it has also made mass surveillance far easier. From location-sharing features on smartphones to Facebook's years of research into facial recognition , we live in an age in which there are myriad ways in which tech companies can spy on us without our consent or knowledge. Interestingly, there is now a growing bipartisan consensus that having computer eyes tag and monitor everybody all the time might not be so good for freedom and civil rights.

Hence, on May 14, the San Francisco Board of Supervisors passed the Stop Secret Surveillance Ordinance in an 8-to-1 vote, taking a hard stance against the use of facial recognition. Per the ordinance, city agencies in San Francisco are prohibited from using facial recognition technology. It also requires city departments to get approval before acquiring new surveillance equipment. The ban will also allow continued use of police body cameras and license plate readers.

San Francisco is the first major city in the United States to ban a tool that many privacy experts have described as invasive, flawed and racist. Amazon's deep-learning facial recognition software, called Rekognition, has emerged as a leader in the field and is widely used by law enforcement agencies. However, a recent study published by the MIT Media Lab found the technology only excelled when identifying the gender of lighter-skinned men. Rekognition and other facial recognition software are used by law enforcement agencies to  search for criminal suspects, raising concerns that the United States could become a surveillance state.

While San Francisco was lauded for passing the ordinance, the city's ban does not prohibit businesses or private citizens from using facial recognition systems. Indeed, the ordinance merely bans city agencies from using the software — not private corporations, whom government agencies suspect have exploited these tools and apps without consumer consent. It is unclear where corporations will stand in the debate moving forward.

Lee Hepner, a Legislative Aide to San Francisco Supervisor Aaron Peskin, told Salon the government is concerned about the proliferation of facial recognition technology in the private sector, but its hands are somewhat tied when it comes to regulation.

In a statement to Salon, Peskin said, “as government actors, we are accountable to the people of San Francisco, tut getting our own affairs in order does not mean that dangerous technology should proliferate in an unaccountable private market.”

As Fortune explained in March 2019, startups and tech giants are selling face recognition services to hotels, retail stores, summer camps and schools. The transparency behind who is using it, and where, is unclear. The New York Times reported in March 2018 it was being “explored” at Madison Square Garden. Notably, pop star Taylor Swift uses it at her concerts to identify stalkers; Walmart tested the technology in 2015.

“The business is flourishing thanks to new algorithms that can identify people with far more precision than even five years ago,” Jeff John Roberts wrote in Fortune. “In order to improve these algorithms, companies trained them on billions of faces — often without asking anyone’s permission.”

Hepner said in San Francisco, surveillance cameras in Union Square are just one software upgrade away from using the facial recognition software.

“We are concerned about proliferation,” he said.

Jenna Bitar and Jay Stanley, both of whom work for the American Civil Liberties Union's (ACLU) Speech, Privacy and Technology Project, wrote in 2018 that some sort of government regulation is needed for private sector facial recognition.

“What’s really needed is for retail use of face recognition technology to be subject to sensible regulation to ensure it comports with basic norms of privacy and fairness — but until we have that, customers have no choice but to vote with their feet,” they write in an ACLU blog post. “Some Americans may disagree with the ACLU’s view that we should not allow this technology to become widespread and routine in American life — but we can all agree that people should have the information they need as to whether they want to patronize stores that decide to use it.”

Watchdog groups like the Electronic Frontier Foundation (EFF) are pleased with the San Francisco ban, but are aware of concerns around the private sector. EFF Senior Staff Attorney Adam Schwartz said it is a very "important reform."

At the federal level, some Congress members of the House Oversight Committee are looking into regulation that would oversee private use of these surveillance technologies.

“This is a perfect issue for our committee to look into,” Rep. Jimmy Gomez (D-Calif.) told BuzzFeed News in an interview in February 2019. “We have a long list of issues, but this one is at the intersection of privacy, civil liberties, oversight, and the scope of this committee."