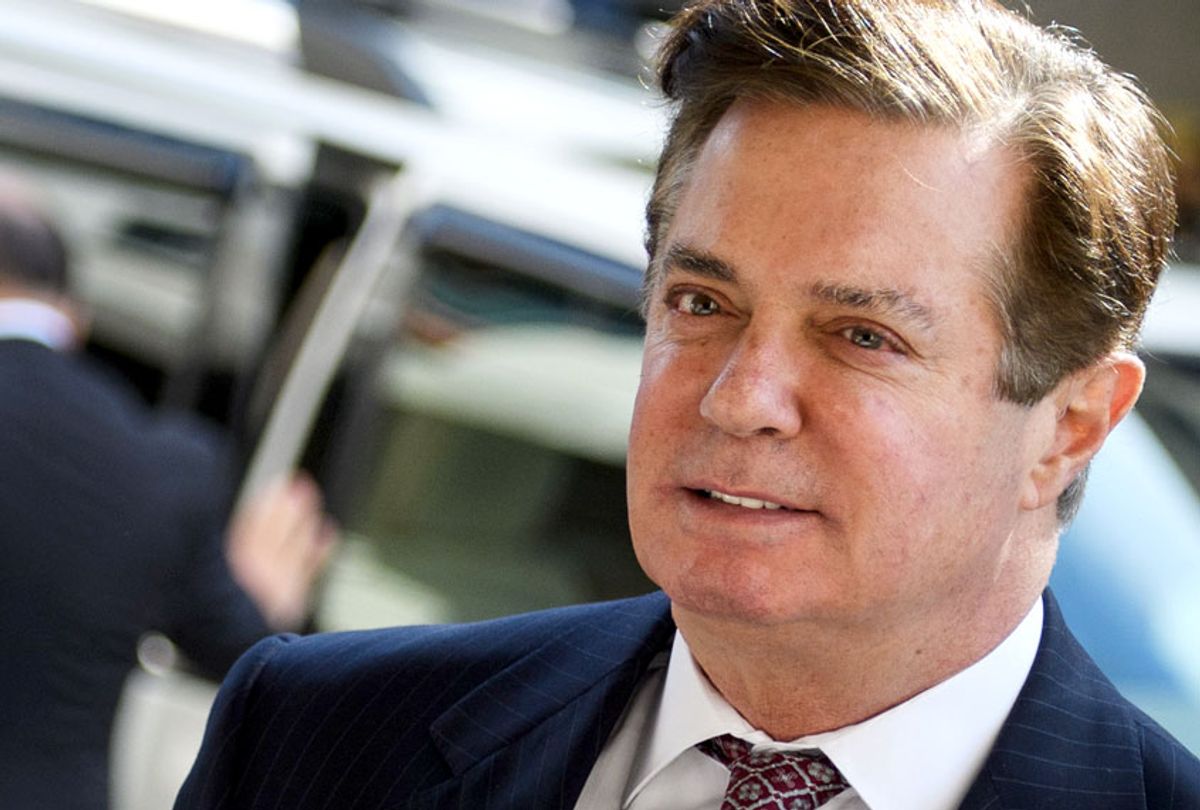 Calk, the founder of mortgage lender Federal Savings Bank of Chicago, illegally used the bank's resources to get on Manafort's good side, ignoring internal standards and lying to regulators, according to an indictment against the banking executive unsealed Thursday in the Southern District of New York.

He approved millions in "high-risk loans in an effort to secure a personal benefit, namely to an appointment as Secretary of the Army, or another similar high-level position in the incoming presidential administration," Deputy U.S. Attorney Audrey Strauss of the Southern District of New York said.

Calk allegedly approved three separate high-risk loans for Manafort, who urgently needed them in order to avoid foreclosure, between December 2016 and January 2017 from Federal Savings Bank. While the loans were pending approval, Calk allegedly provided Manafort with a list ranking the administrative positions he wanted, beginning with secretary of the Treasury, followed by deputy secretary of the Treasury, secretary of Commerce and secretary of Defense. The list also included 19 high-lift ambassadorships, among them the United Kingdom, France, Germany and Italy.

The loans raised red flags at the bank, in part because of Manafort's history of defaulting on prior loans, and the size of the loans made Manafort's debt the "single largest lending relationship" at the bank, prosecutors said.

Manafort and his son-in-law, Jeffrey Yohai, approached allegedly Federal Savings Bank in an effort to refinance loans to companies related to a construction project in Los Angeles.

During a meeting held on July 27, 2016, at the bank's office, at which time Manafort served as Trump's campaign chairman, Calk allegedly expressed interested in joining the Trump campaign. One day after the meeting, which was held to discuss the proposed refinancing of a loan related to the construction project, Calk allegedly approved the first loan of $5.7 million. Less than a week later, Manafort offered Calk a position on Trump's economic advisory committee, according to the indictment.

Calk allegedly issued another loan for $9.5 million later in the fall of 2016. He contacted Manafort days later to ask him if he was involved in the Trump presidential transition following the election, according to the indictment. Manafort allegedly responded, "Total background, but involved directly."

Shortly after Trump was elected president, in November or December 2016, Manafort allegedly recommended Calk for an administration position, leading to a formal interview of Calk for under secretary of the Army at the Presidential Transition Team's offices at Trump Tower in New York in January 2017. Manafort allegedly made the recommendation at the same time he had more than $6 million in loans pending approval at Calk's bank, although the bank CEO was not ultimately hired for the position.

The loans to Manafort were downgraded by the banks regulator, the Office of the Comptroller of the Currency, around July 2017. The regulator concluded the bank's classification of the loans as satisfactory had been inappropriate, prosecutors said. Calk allegedly lied to regulators about the loans, including telling them he never desired a position within the Trump administration.