Being a Pokémon Master in childhood permanently alters your brain 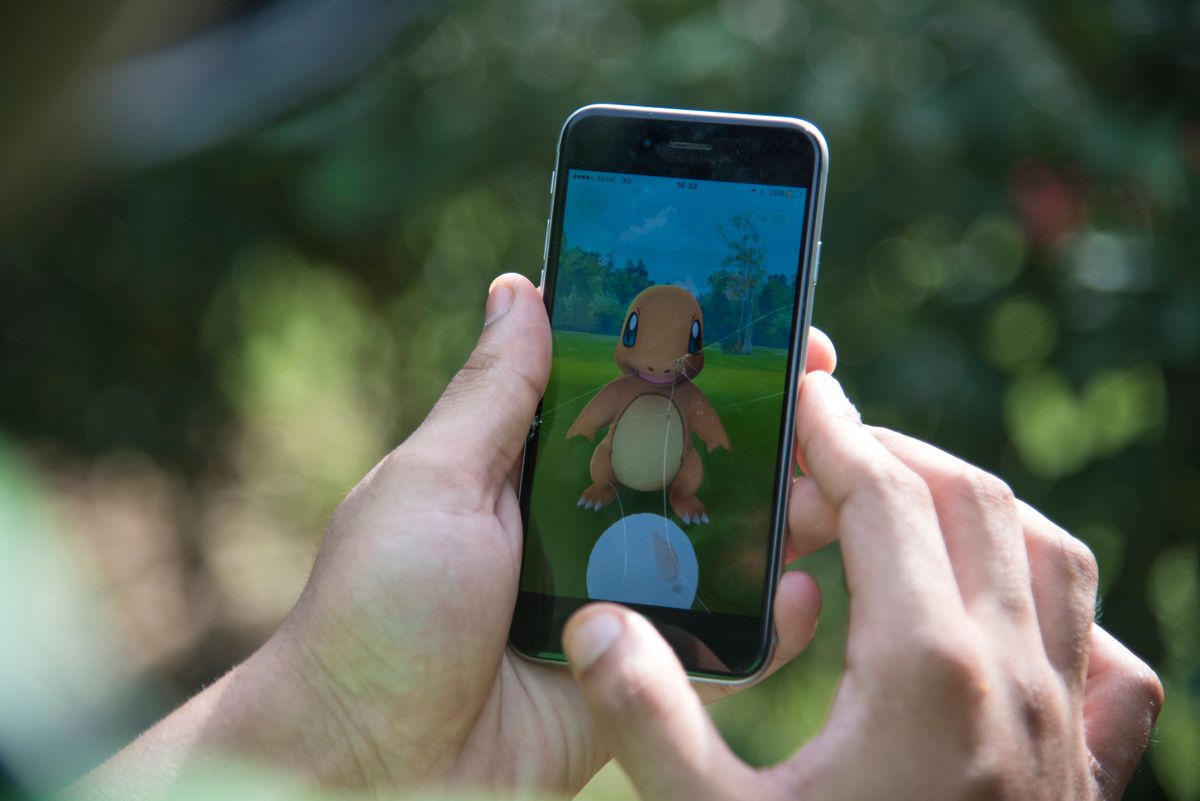 For many people born in the 80s or 90s, Pokémon was a huge part of childhood. We knew the strengths and weaknesses of each of the 151 original Pokémon. We spent hours trying to evolve our Charmander into a Charmeleon or figuring out how to beat Misty in Cerulean City.

Now, scientists have found that people who played Pokémon as children may have had their brains irrevocably altered. According to a new studypublished in the journal Nature Human Behavior, Pokémon players have a specific brain area in the visual cortex devoted to processing Pokémon images. This so-called “Pokémon region” isn’t a brand-new physical location, but rather seems to be a new use for a specific patch of brain tissue.

Early visual experience is essential for organizing the visual cortex — the area of the brain that we use to process visual information. So for any young mammal, including humans, the brain is shaped by things we’ve seen. (Although the majority of this organization happens during infancy and childhood, changes in the visual cortex can occur to a lesser extent in adolescence and adulthood).

People who spent an extensive amount of time playing Pokémon have had a very particular set of visual experiences — in the original Game Boy game, Pokémon were made of large black pixels, they were all about the same size, and the Game Boy was always held about the same distance from the eyes, meaning that the characters took up about the same amount of room in the field of vision. The new study, led by researchers at Stanford University, shows that this unique visual childhood experience leads to unique brain development.

In the study, researchers recruited 11 people who were very experienced with Pokémon (people who began playing the Game Boy game between five and eight years of age, continued playing the game throughout childhood, and came back to the game as adults), as well as 11 people who had never played the game before. Researchers showed participants eight different categories of images – faces, bodies, cartoons, pseudowords (something that resembles a word but has no meaning), Pokémon, animals, cars, and corridors – while scanning their brains using functional magnetic resonance imaging (fMRI), an imaging technique that measures blood flow throughout the brain. Since more active neurons are associated with greater blood flow, fMRI can show us what regions of the brain are most active during certain tasks or when viewing certain stimuli.

Researchers were particularly interested in activity in the ventral temporal cortex (VTC), an area of the brain thought to be responsible for visual categorization. Different categories of objects produce responses in different brain regions within the VTC. For example, neurons in the fusiform gyrus (FG) tend to fire when a person is viewing faces and neurons in the collateral sulcus (CoS) are active when looking at place images, such as corridors.

The Stanford-led team found that in lifelong Pokémon players, a specific area of the VTC (called the occipitotemporal sulcus or OTS) consistently lit up when they viewed Pokémon characters. In contrast, those who hadn’t played Pokémon didn’t have the same response.

Everyone has an OTS, but this study shows that experience affects what we use it for. Pokémon players’ brains have a part of the OTS dedicated to processing Pokémon visuals; in non-players, this region responded to animals, cartoons, and words. However, this does not mean that Pokémon players lack regions for processing animals, cartoons, or words, and there is no evidence that they are less able to process these stimuli.

Researchers at Harvard have previously observed a similar phenomenon in monkeys: When young monkeys were trained to recognize three distinct categories of shapes, distinct brain regions emerged that preferred each of the three categories. Interestingly, these brain regions developed in the same anatomical locations in all of the monkeys.

Although an enormous amount of the organization of the visual cortex occurs in infancy, this study adds to evidence that visual experiences that do not begin until middle childhood can still have permanent effects on brain development.

The authors suggest that these findings have implications for processes like learning to read. Reading skills usually develop around the same time for most children (five to eight years old), and some areas in the VTC are activated by looking at words, indicating that they are important for word recognition. Interestingly, while it may not seem like it, the invention of both Pokémon and the written word occurred relatively recently in our evolutionary history. For most of our time on earth, humans have had no reason to dedicate a brain area to recognizing words, yet in the modern age, reading is a critical skill. Thus, studying how visual experiences shape VTC development during childhood could potentially help us better understand the processes that shape both typical and abnormal reading development.