How long has that water already been in the system? 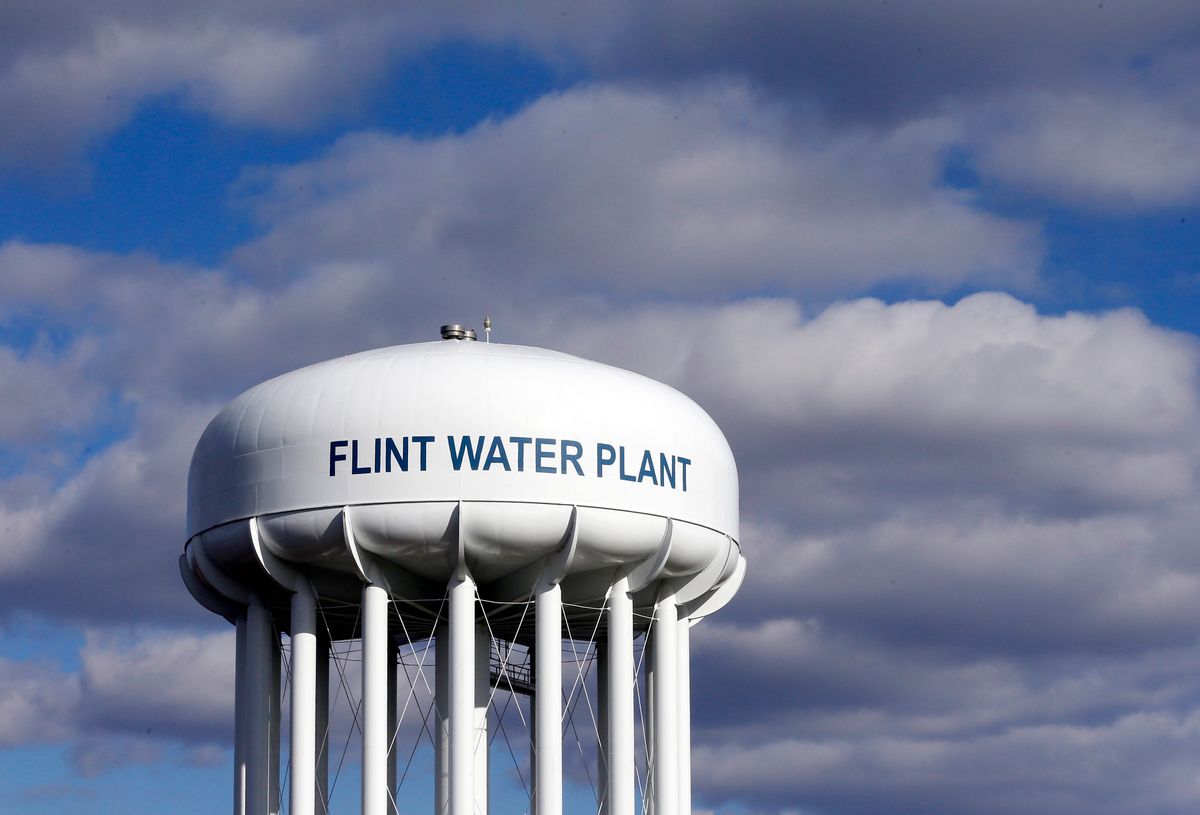 The geographic locations where Americans live are shifting in ways that can negatively affect the quality of their drinking water.

Cities that experience long-term, persistent population decline are called shrinking cities. Although shrinking cities exist across the U.S., they are concentrated in the American Rust Belt and Northeast. Urban shrinkage can be bad for drinking water in two ways: through aging infrastructure and reduced water demand.

Major federal and state investments in U.S. drinking water occurred after the World Wars and through the Drinking Water State Revolving Fund created by the 1996 amendments to the Safe Drinking Water Act. Many of the pipes and treatment plants built with those funds are now approaching or have exceeded the end of their expected lifespan. Shrinking cities often don’t have the tax base to pay for maintenance and replacement needs. So the infrastructure, which is largely underground, out of sight and out of mind, deteriorates largely outside of the public eye.

Water systems are typically designed for growth, not shrinkage. Oversized water treatment and distribution systems are common in shrinking cities that experience less water demand than they did decades ago. Consequently, shrinking cities can have drinking water sit in their old and corroded distribution system pipes longer than desired. The water age, or time water spends in pipes from treatment to consumption, increases. As engineers, scientists and public health professionals, we are studying the health effects of drinking water and concerned that not enough attention is being paid to what high water age can mean for public health.

More time in the pipes

In the early 2000s, the U.S. Environmental Protection Agency published a report about how high water age causes undesirable changes in the chemical, microbiological and physical quality of drinking water. Examples of water quality factors that can deteriorate with increased water age include levels of disinfection byproducts, corrosion, microbial growth (including pathogens) and nitrate. Each of these factors can directly affect public health.

As an example, there’s been a major shift in the type of microbes that cause waterborne disease outbreaks in the U.S. since the EPA report was published. In 2002-2003, two-thirds of these outbreaks involved bacteria that cause diarrhea, and approximately a quarter of outbreaks were due to pneumonia that can occur when vulnerable people breathe in contaminated water while showering, for instance. In the most recent report, covering 2011-2012, the statistics reversed, with pneumonia (mostly due to Legionnaires’ Disease) accounting for two-thirds of all outbreaks and 100% of all waterborne deaths during the monitoring period.

High water age contributes to low chlorine concentrations and corrosion, which can result in high levels of metals, such as iron. When these conditions occur during warmer summer months, growth of Legionnaires’ Disease bacteria increases. Low levels of disinfectant can also increase total bacteria in drinking water and support growth of some bacteria that can be unhealthy for the youngest, oldest and most ill consumers.

Importantly, routine monitoring of microbiological indicators in U.S. drinking waters hasn’t changed much since the Safe Drinking Water Act was passed in 1974. It still centers on detecting organisms that can cause diarrhea, not respiratory illnesses like pneumonia, and it is assumed that treatment methods that address the former will remove the latter.

Overall, there is still much that scientists do not know about the impact of water age on water quality conveyed through distribution systems and household pipes.

Individuals working on a societal problem

This infrastructure crisis in water has contributed to a nationwide trust crisis. Polls show that the U.S. public is increasingly worried “a great deal” about polluted drinking water, up to 63% of Americans in 2016, and it is the top concern among environmental factors that Americans care about.

The problems in Flint, Michigan have become notorious, but the condition of Flint’s water system is not unique. It’s a shrinking city that already had high water age before corrosive water was passed through its pipes. The corrosion event in 2014-2015 leached lead into drinking water delivered to consumers. Lead is a potent neurotoxin that is problematic for children’s developing brains.

As exemplified by Flint, lead remains in some pipes, solders and “lead-free” fixtures that are not actually free of lead. Schools and residents are increasingly turning to point-of-use filters where water is treated to remove lead just prior to leaving the faucet. While helpful, these treatment options may not remove all contaminants of concern and may cause water quality to deteriorate if filters are not maintained.

Residents and school principals aren’t experts in water treatment, yet are forced to become more involved with ensuring good drinking water quality in buildings. This requires them to rely on utilities for information on water quality – and water age is not routinely considered. Utilities are increasingly trying to convey technical information that has a high level of scientific uncertainty around it. Requests for more openness create a communication challenge for utilities – and run counter to the high-security practices and mindsets put in place in the aftermath of 9/11.

Despite all its accomplishments, the Safe Drinking Water Act is an imperfect law. Simply relying upon and then communicating about a water quality parameter that “meets all regulatory standards” – as per the law – is an inadequate way to communicate about water quality, as you can see in Flint.