“The one thing I’m not going to worry about is pleasing Joe Scarborough," Graham tells Fox News host Brian Kilmeade 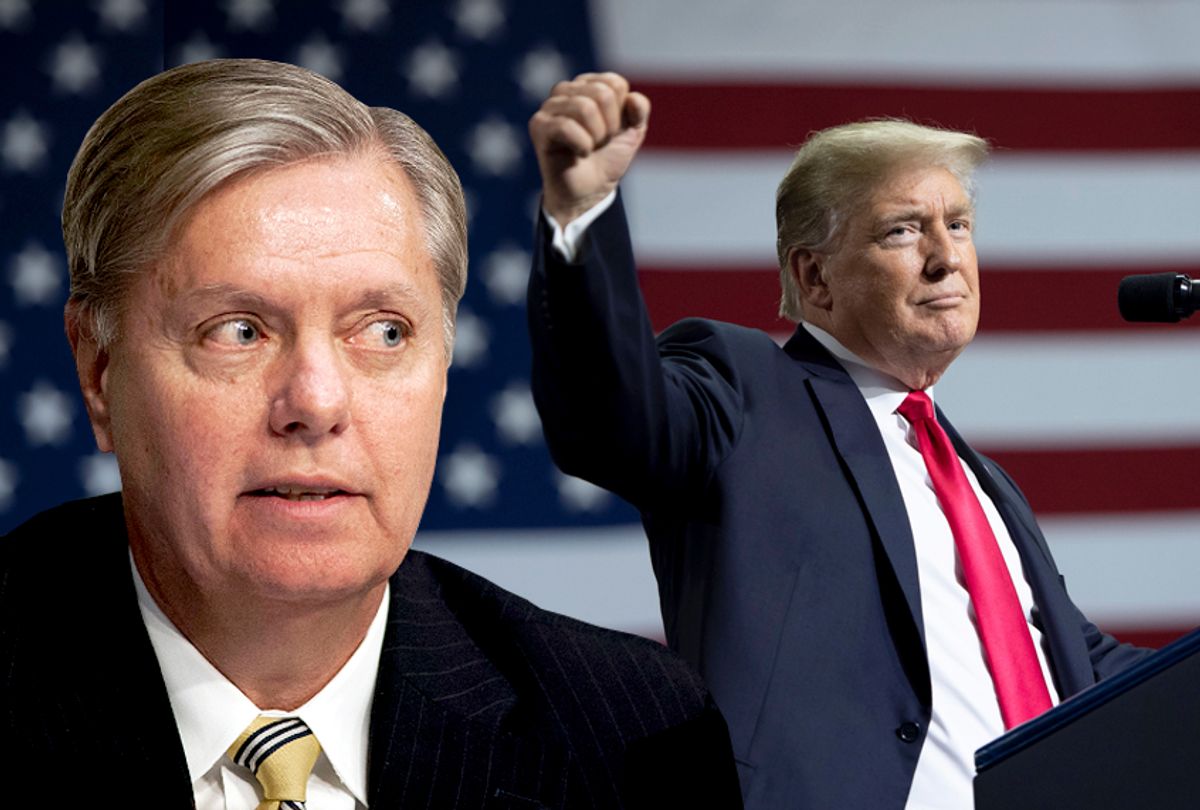 Sen. Lindsey Graham (R-SC) on Tuesday brushed aside criticism from MSNBC’s Joe Scarborough about having “sold his soul” to President Donald Trump.

While appearing on Fox News host Brian Kilmeade’s radio show, Graham said he wasn’t particularly interested in criticisms from Scarborough about the ways he has doggedly defended the president over the past two years despite calling him an “idiot” during the 2016 presidential election.

“I want President Trump to be successful,” Graham said. “I’ve done everything I can to help him where it makes sense, I’ve pushed back when he’s wrong. I like him!”

Graham also insisted that he believed the late Sen. John McCain (R-AZ) would have approved of him doing everything he could to help Trump because it showed he was putting “country before everything else.”

“I’m the senator from South Carolina, and people want me to help this president,” he said. “The one thing I’m not going to worry about is pleasing Joe Scarborough.”