Kattan makes the allegation in his new memoir, "Baby Don't Hurt Me" 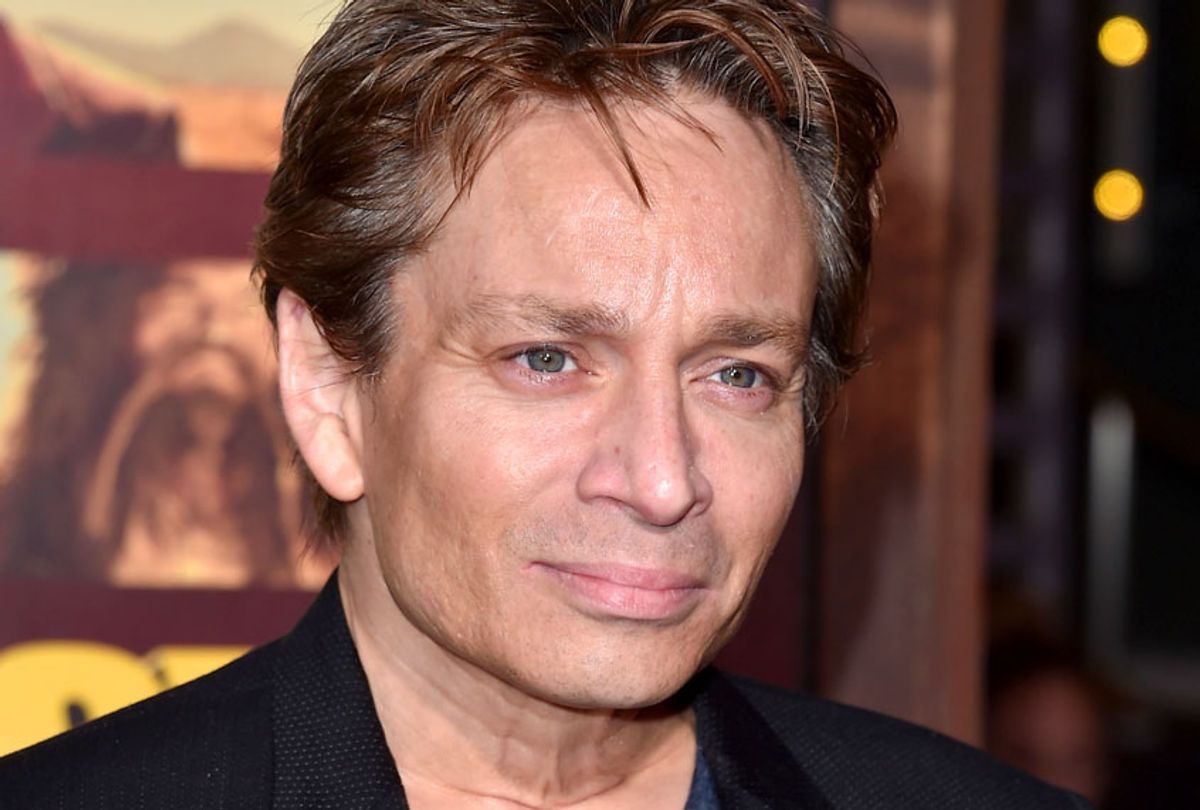 “Saturday Night Live” alum Chris Kattan alleges Lorne Michaels pressured him to have sex with “Clueless” filmmaker Amy Heckerling in order to keep her attached as director on the 1998 comedy film, “A Night at the Roxbury.” Kattan wrote the movie with Will Ferrell and Steve Koren based on the “SNL” sketch featuring the popular characters of Steve and Doug Butabi. The actor makes the allegation about Michaels in his new memoir, “Baby Don’t Hurt Me.”

Kattan writes in the book (via Page Six and The Daily Beast) that Heckerling made advances towards him in the early stages of developing the movie when she was attached as director. Kattan was 27 years old at the time and declined a physical encounter with Heckerling. Kattan says he got a call from “SNL” creator Lorne Michaels afterwards informing him that Heckerling was considering dropping out of the project. Kattan writes that Michaels was “furious” and allegedly told him, “Chris, I’m not saying you have to fuck her, but it wouldn’t hurt.” Michaels allegedly said Paramount would only make the “Roxbury” movie if Heckerling was attached as the director, so if Kattan “wanted to make sure the movie happened, then [he] had to keep Amy happy.”

Kattan writes that he gave in to Michaels’ request and had sex with Heckerling on the couch in her office. The actor maintains the sex was consensual but says that he “was very afraid of the power she and Lorne wielded over my career.”

“She thought it would be fun to have sex on Lorne’s desk,” Kattan writes in the book. “Wow, what a great idea! Jesus Christ. I said a polite ‘Fuck, no!’ to that, so we ended up going to her office and having sex on… yep, you guessed it, the ‘casting couch.’”

Read more IndieWire: 'Clueless' Is Getting the Remake Treatment

An ‘SNL’ spokesperson denied Kattan’s claims to Page Six, saying, “This did not happen.” The rep told IndieWire Kattan’s book was published without any fact checking. IndieWire has also reached to to reps for Heckerling and Kattan. John Fortenberry ended up directing the movie, but Heckerling served as producer alongside Michaels. Kattan’s book, “Baby Don’t Hurt Me,” also features stories about his opioid addiction and a life-threatening neck injury he endured during an “SNL” sketch. The book is now available for purchase.