Energy drinks are pretty bad for your heart, study finds 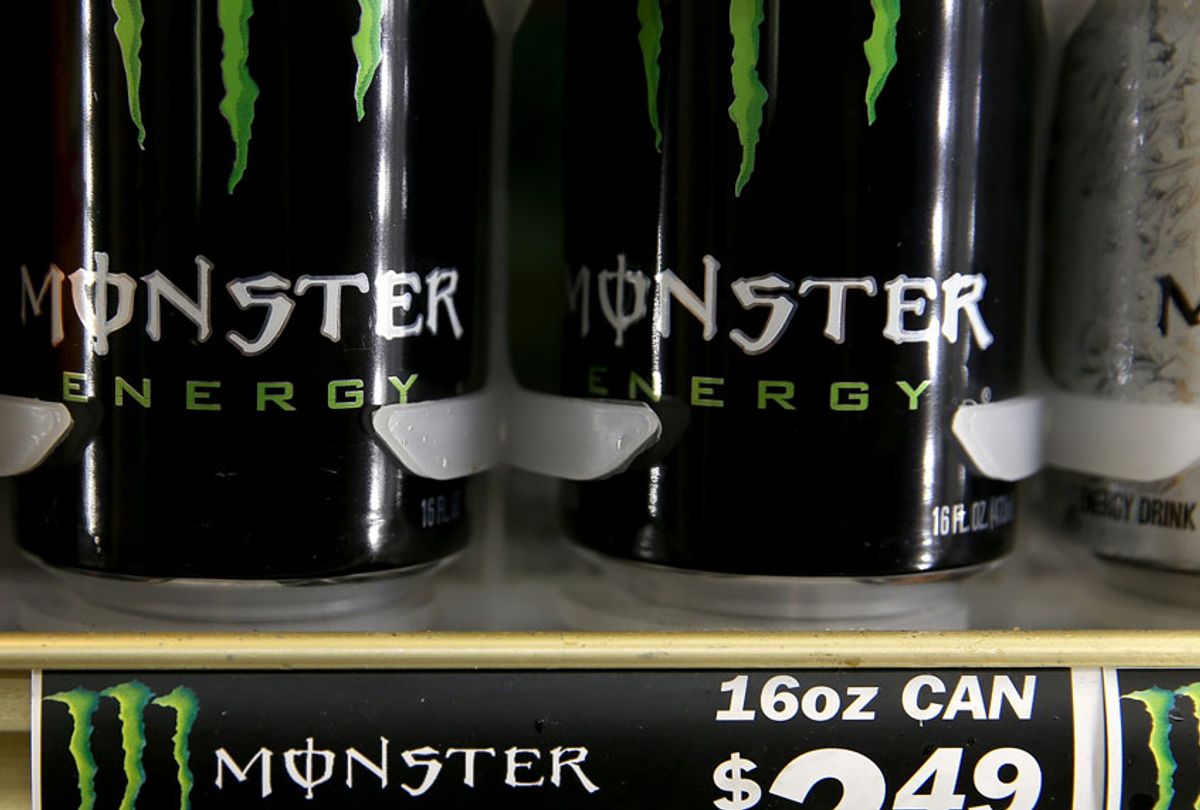 Energy drinks have never claimed to be good for you  — but a new study finds they could be far worse for cardiovascular health than many suspected, and perhaps even life-threatening.

The Journal of the American Heart Association published the results of a study of 34 people that found energy drinks raise one's blood pressure, as well as mildly change the heart’s electrical activity.

Researchers enrolled healthy volunteers between the ages of 18 and 40 years and randomly assigned them to drink 32 ounces of one of two caffeinated energy drinks on three separate days. Others were given a placebo drink. Volunteers drank the beverages within one hour, but no faster than one 16-ounce bottle in 30 minutes, which contained 304 to 320 milligrams of caffeine per 32 fluid ounces. Using an electrocardiogram to record blood pressure and the way that the heart beats, researchers documented measurements every 30 minutes for four hours after consuming the energy drink.

“We found an association between consuming energy drinks and changes in QT intervals and blood pressure that cannot be attributed to caffeine,” lead author Sachin A. Shah, Pharm.D., professor of pharmacy practice at the University of the Pacific, Thomas J. Long School of Pharmacy and Health Sciences in Stockton, California, said in a statement. “We urgently need to investigate the particular ingredient or combination of ingredients in different types of energy drinks that might explain the findings seen in our clinical trial.”

Some doctors hope this study could raise awareness about energy drinks and public health.

“The public should be aware of the impact of energy drinks on their body, especially if they have other underlying health conditions,” Shah said. “Healthcare professionals should advise certain patient populations, for example, people with underlying congenital or acquired long QT syndrome or high blood pressure, to limit or monitor their consumption.”

Interestingly, the study is the largest controlled one of its kind to measure the consequences of energy drinks on heart health. The Journal of the American Heart Association estimates that 30 percent of American teenagers drink energy drinks regularly. According to a separate study on consumer trends from 2017, researchers concluded from  National Health and Nutrition Examination Surveys that consumption of energy drinks increased significantly for adolescents between 2003 and 2016.

“Energy drinks are readily accessible and commonly consumed by a large number of teens and young adults, including college students,” study co-author Kate O’Dell, Pharm.D., professor of pharmacy and director of experiential programs at the Thomas J. Long School of Pharmacy and Health Sciences said in a statement. “Understanding how these drinks affect the heart is extremely important.”