The Granite State is now the twenty-first U.S. state to outlaw capital punishment 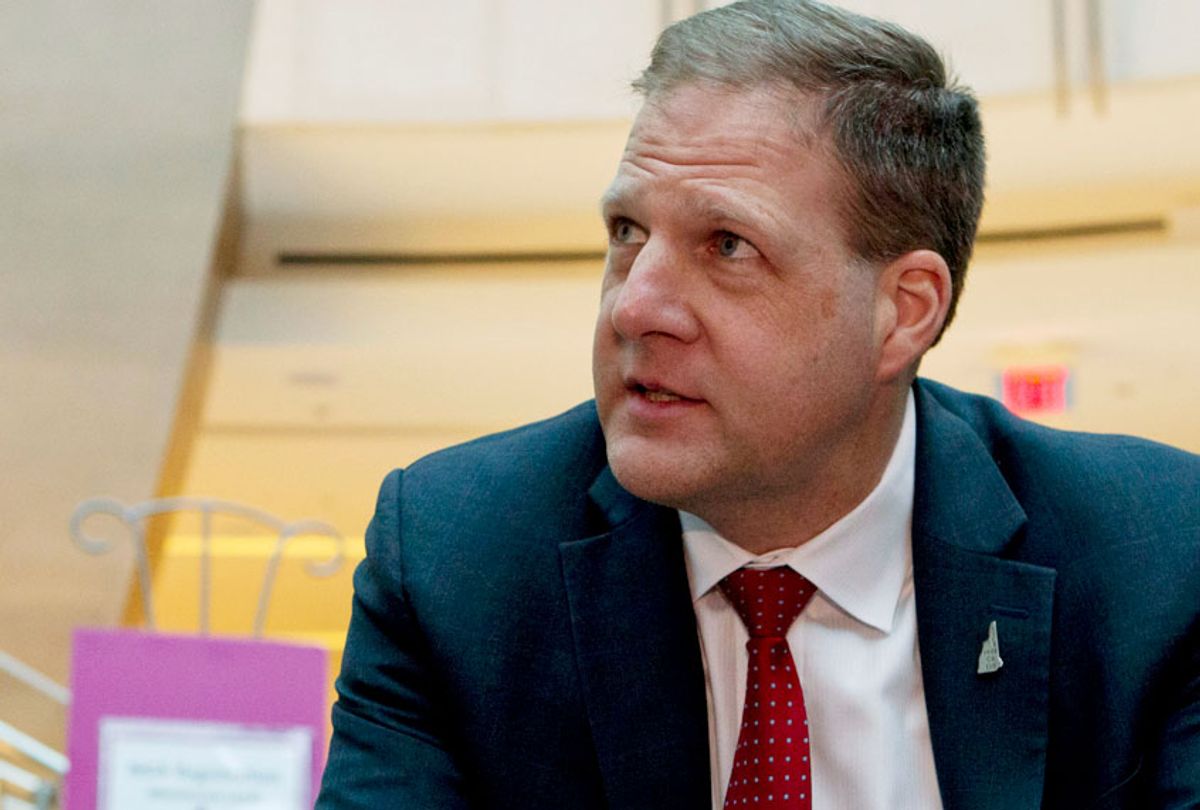 Lawmakers in New Hampshire voted Thursday to abolish the death penalty, overriding a veto of a bill from the state's Republican Gov. Chris Sununu and making it the 21st state to outlaw capital punishment.

The new law, which takes effect immediately, comes after months of uncertainty about the practice of capital punishment in the Granite State — the lone state in New England to retain the death penalty.

New Hampshire last carried out an execution in 1939 and only has one inmate currently on death row, Michael Addison, who was sentenced to death more than a decade ago for killing Officer Michael Briggs of the Manchester Police Department in 2006, per The Washington Post.

The new law would not retroactively apply to Briggs, though critics of the repeal effort have argued that they believe he won't be executed if the measure is enacted, the newspaper noted.

Lawmakers in New Hampshire had come close to abolishing the death penalty before: A previous attempt passed both chambers in 2000 but was vetoed by then-Gov. Jeanne Shaheen. Another repeal effort in 2009 passed the state's house but never traveled through the senate. In 2014, lawmakers failed to abolish the death penalty by a single vote.

Sununu vetoed a bill last year abolishing the death penalty, but lawmakers passed another measure this year with enough votes to withstand an expected gubernatorial veto. The bill "changes the penalty for capital murder to life imprisonment without the possibility for parole."

Sununu vetoed the newer bill earlier this month while at a community center named in honor of Briggs, where he called the measure "an injustice to not only Officer Briggs and his family, but to law enforcement and victims of violent crime around the state," according to The Boston Globe.

In his veto message to lawmakers, Sununu wrote, "New Hampshire has always shown prudence and responsibility in its application of the death penalty."

Sununu issued a statement moments after the Thursday vote criticizing the Senate.

"I have consistently stood with law enforcement, families of crime victims, and advocates for justice in opposing a repeal of the death penalty because it is the right thing to do," he said. "I am incredibly disappointed that the Senate chose to override my veto."