Prog's elder statesmen isn't sold on the analogy, but his love of magic shines through on "The Secret" 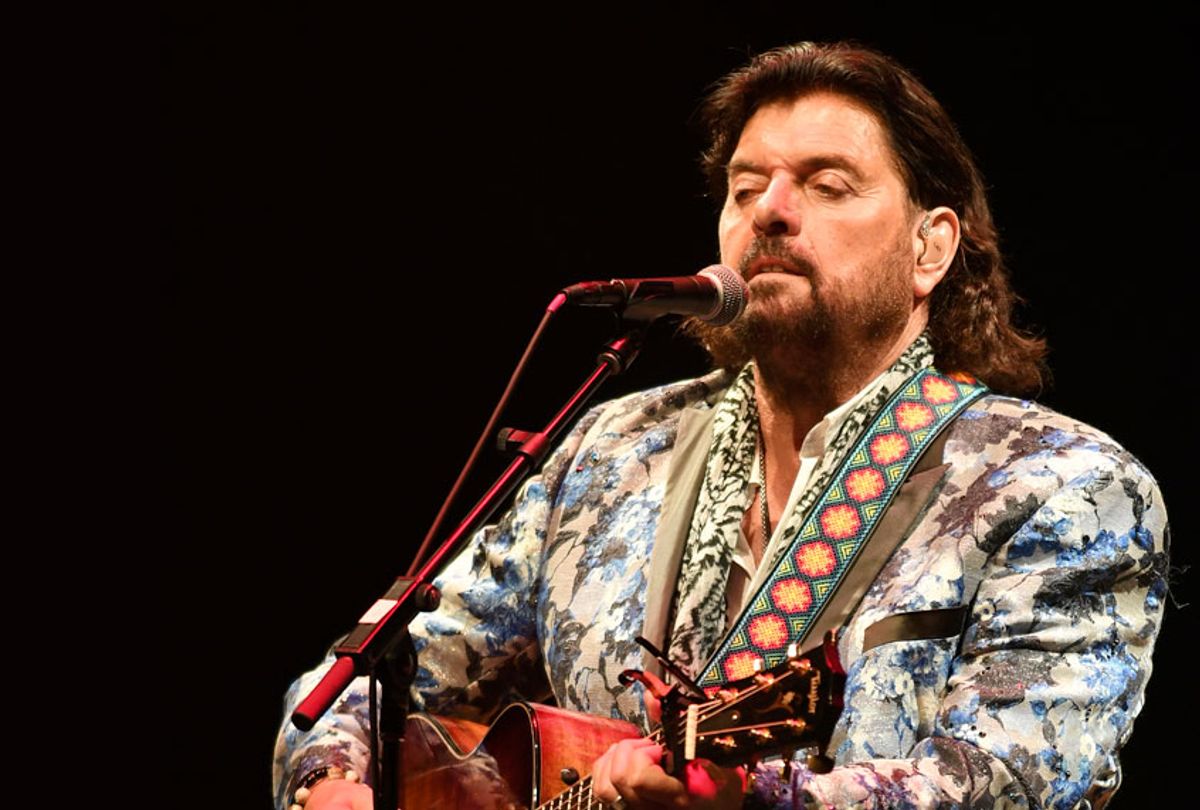 With "The Secret," Alan Parsons has released his first album of new recordings since 2004’s "A Valid Path." As he prepared to embark on a concert tour that would take him to Europe and Asia — including such far-flung locales as Istanbul, Tel Aviv, and Moscow — Parsons shared his thoughts with me about producing his fifth solo album, the achievements of the Alan Parsons Project, and his vaunted place as one of progressive rock’s elder statesmen.

As he enters his sixth decade in the music business, Parsons has observed the summit of his profession from both sides of the mixing desk as artist and engineer. In the late 1960s, he cut his teeth at Abbey Road Studios, working the boards for the Beatles’ swan song projects. In 1973, Parsons emerged as a bona fide production superstar, having engineered Pink Floyd’s classic "Dark Side of the Moon" LP, for which he would earn the first of his 11 Grammy Award nominations.

With "The Secret," Parsons has made a remarkable return to form in the style of his finest albums with the Alan Parsons Project. Parsons attributes this shift to the folks at Frontiers, his record label, who urged him to avoid duplicating the sound of "A Valid Path," “which was very electronic. They just wanted an album in my traditional style, and that’s what I gave them.”

As with the LPs during his Alan Parsons Project heyday, "The Secret" wears its magical heart on its sleeve. The album’s cover art features the silhouette of a magician, complete with top hat and cane, as he ponders a dove flying off into a vague, uncertain horizon. For Parsons, the idea of creating illusions exists, rather understandably, at the heart of his work as both musician and producer. “I can’t say why exactly,” Parsons told me, “but magic has fascinated me ever since childhood, and since I got my first magic set for Christmas as a boy. I have a big collection of magic here at home—shelves and shelves full of books about magic. I spend a lot of time at the Magic Castle in Hollywood, and I enjoy performing magic for friends and family.”

And during the Project’s impressive run at the charts in the 1970s and 1980s, Parsons conjured up musical illusions at nearly every turn. As for music as a form of magic trick in and of itself, Parsons admits that good production has the capacity for “fooling people into thinking something has happened that hasn’t really occurred,” that “a great production has the power to transport the listener to places beyond the imagination.”

When it comes to Parsons’ portfolio, one of the most imaginative productions was clearly the Beatles’ "Abbey Road," their final record as a working rock ‘n’ roll group. Looking back, Parsons recalls his days of recording the Beatles as “fun times. I was certainly enamored with the whole situation. I mean, not every 20-year-old gets to work with the Beatles. It was an incredible experience, and I was a Beatles fan, so I was in heaven.”

When it comes to looking back on his own illustrious career in the record business, Parsons is understandably nostalgic. And his wistful backwards glance at his life in music is palpable on "The Secret." The new LP pointedly includes songs entitled “Requiem” and “The Limelight Fades Away” — compositions that find Parsons in the act of reflecting on his creative life. In many ways, he seems, at times, like Shakespeare’s magician-like Prospero in "The Tempest" as he takes stock of all he has wrought.

When I mentioned my pet theory about possible Shakespearean aspects of "The Secret," Parsons was open-minded, albeit not entirely convinced. “I love it when people read into the lyrics things that were not necessarily intended, but I think it’s less about me ending my career and more about a magician bringing his life of illusion to an end.”

And sure enough, if you take a closer look at the cover art, you can just make out the king of diamonds fanning out of the magician’s hand. Knowing aficionados of the Alan Parsons Project — and, full disclosure, I’m one of them — will recognize the selfsame playing card from 1980’s "The Turn of a Friendly Card." With "The Secret," Parsons may not be channeling Prospero, but he’s certainly conjuring forth his younger musician-self in myriad and no less satisfying ways.