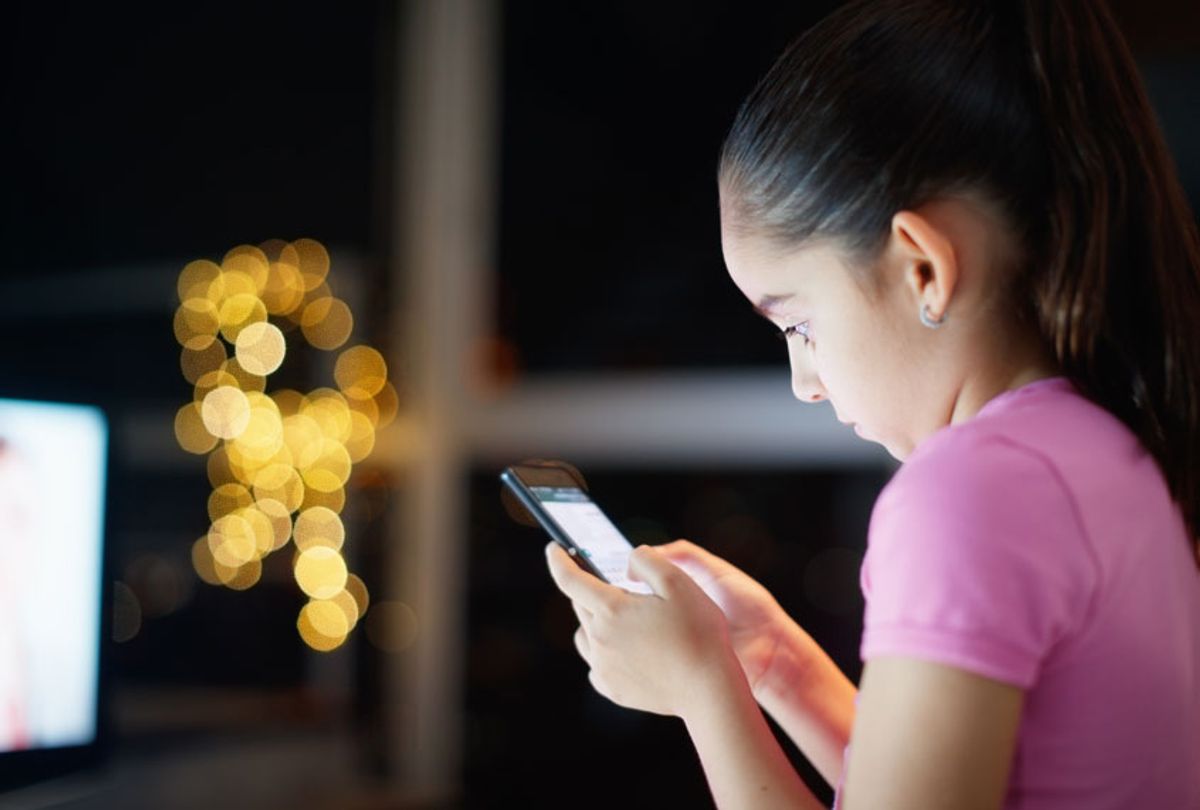 Mary Pipher is the bestselling author of "Reviving Ophelia" and "Women Rowing North."

When I wrote about adolescent girls 25 years ago, I found them to be confused, engaged in high-risk behaviors and in conflict with their parents — especially their mothers. Parents then blamed themselves for being inadequate and dysfunctional. No one quite understood that girls were drowning in a violent, misogynist culture where MTV, Hollywood and pop music determined the values and made the laws.

By contrast, most girls today report positive relationships with their families and many say their mothers are their best friends. This shift in attitude reflects societal changes. As the real world grows more difficult to navigate, girls increasingly turn toward the security of family. Also, there is less familial conflict because most girls today aren’t rule breakers or risk takers. They are less likely to drink alcohol, get pregnant, use drugs, or date than were girls in 1994. Almost no one runs away from home. Life in the outside world looks too frightening for that.

Donna Ruch’s recently published Journal of the American Medical Association study on the surging rate of suicides in 10- to 14-year-old girls surprised no one who has been following the mental health of this generation. In 1993, girls’ suicide rates were the highest ever recorded, then they began dropping steadily until 2007, the year the iPhone launched. As the use of social media has increased, so have rates of anxiety and depression.

Teenage girls today were children when smartphones were invented. They are the first generation of digital natives and their parents are the first generation whose children have been held hostage in a digital town. As my daughter Sara Gilliam and I interviewed girls and conducted focus groups, we witnessed the sad cultural phenomena of depressed, anxious and self-harming adolescent girls.

Social media and the online world have created a new kind of girl, one who is neither grounded in herself nor her community and who, while she may be a bright, friendly A student, is often fearful, vulnerable and unimaginably lonely.

Time spent online affects every aspect of adolescent development — physical, emotional, cognitive, sexual, and relational — and it works against the developmental goals of this life stage which include individuation, emotional self-regulation, social competency and independence. Life in the digital era leaves girls isolated, fragile, self-absorbed and ill-prepared for life on their own. Indeed so radical are the changes in teenage girls that therapists report that social media is creating a new kind of person with a brain and emotional regulation system clinicians don’t yet understand.

Today’s teens primary relationship is with their device. They tend to avoid face-to-face interactions with peers. One high school teacher observed that, in the past, between classes, the halls were thunderous with students singing, talking or shouting. Now the halls are eerily quiet with students’ eyes glued to their phones.

Most girls are leery about suggesting in-person meetups. They fear being turned down or, even more frightening, not knowing what to talk about if their invitations are accepted. Among the teens we interviewed, the most common Saturday night activity was hanging out alone at home surfing Instagram and watching Netflix.

Historically girls’ identities came from their connections to place, family, religion, and community. They also had plenty of solitude to reflect on who they were as individuals. Today’s girls are reactive to every notification they receive from social media sites. Rather than doing the inner work necessary to develop a strong sense of self, many girls rely on “likes” for validation.

When identity is shallow, girls are vulnerable. For example, a camp counselor told me that her adolescent campers would be proud and happy after hiking to a waterfall or learning how to rock climb, but when they returned to camp, the girls checked their phones and their moods would pivot. The day’s gains in confidence and calmness would be lost after a glance at SnapChat.

Girls spend a great deal of time creating a false self online. This self is prettier, happier and more interesting than they perceive themselves to be. Rather than developing relationships, they spend their emotional energy creating a compelling virtual persona. In effect, girls design an online advertisement for themselves and market their brand to their “friends.” Unfortunately, while girls are impersonating an ideal self, the real self grows smaller and more vulnerable until it’s at risk of emotional collapse. One eighth grade girl plaintively told us that she is tired of putting suicide prevention apps on her friends phones.

The advent of smartphones has brought about a dramatic change in girls’ sense of their own independence and agency. Today’s girls are less likely to earn driver’s licenses or hold part-time jobs. Adulting is a verb and many teens don’t want to do it. Unlike earlier generations of girls, they have not moved independently around their communities, interacting with neighbors and solving problems using their own common sense.

Individuals grow through failure and develop grit by overcoming obstacles. Screenagers don’t interact with the real world enough to build a solid functional self. When they move away from home, they are unlikely to be emotionally sturdy people with good coping skills.

Girls do best when they possess a deeply-rooted identity, a sense of connection to the social and natural worlds around them and the competence and confidence to handle life’s challenges. Some girls today match that description. However, time spent on social media has robbed many girls of what they most need to grow up. Parents have done their best to care for their children, but addictions are difficult to fight and we are dealing with behaviors as addictive as compulsive gambling.

There is a path forward. If the cause of girls’ current despair is disconnection from all that truly matters, then healing involves reconnecting to the authentic. Today’s Ophelias need to learn how to be alone and how to be together. We can help them find solitude to journal, meditate, read or walk and we can encourage writing, art, and music as forms of self-expression. We can host family reunions and potlucks and buy pizzas and lemonade to encourage adolescents to once again spend time together. We can nudge our children towards part-time jobs. Work teaches patience, perseverance and lessons in dealing with the human race. And, we can push girls to take the small risks necessary for growth.

Over the past three generations, our culture has changed, but the needs of adolescent girls have remained remarkably consistent. These needs come from far before our lifetimes, when girls lived in multi-generational communities, learning the skills they needed to survive, and building their identities from stories told around a table or a bonfire. No society that strays far from this model is likely to produce emotionally sturdy children; we humans have evolved to flourish in these settings.

We all want to give our children protection from the most harmful aspects of our culture and connection to its most inspiring and beautiful elements. As often as we can, let’s turn off our devices and go for a family walk, visit a museum and or invite friends over for a multi-generational game of charades. Any time we behave like healthy families did before 2007, we are on the right track.

Mary Pipher is the bestselling author of "Reviving Ophelia: Saving the Selves of Adolescent Girls" and "Women Rowing North."