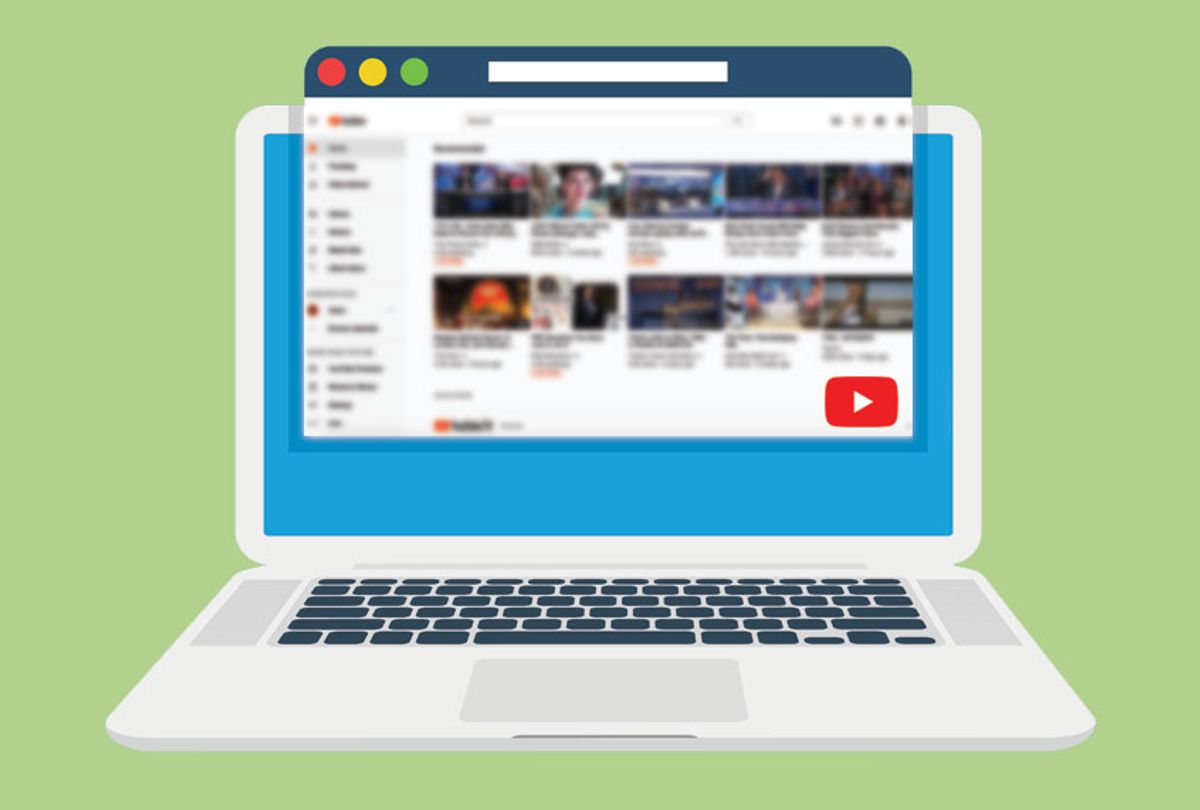 YouTube has long resisted removing content that promotes white supremacist or other far-right views, but on Wednesday, the Google-owned video content giant announced it would take down thousands of videos to combat extremism and hate speech on its website.

Previously, the company had limited the spread of white supremacist videos by not recommending them and not allowing advertisements on them; YouTube would only remove them if they explicitly promoted violence.

The company made the announcement in a blog post, explaining the new policy will remove “videos alleging that a group is superior in order to justify discrimination, segregation or exclusion based on qualities like age, gender, race, caste, religion, sexual orientation or veteran status.”

“This would include, for example, videos that promote or glorify Nazi ideology, which is inherently discriminatory,” the blog post said. “It’s our responsibility to protect that, and prevent our platform from being used to incite hatred, harassment, discrimination and violence.”

The company added it will be removing content denying that violent events, like the Holocaust or the shooting at Sandy Hook Elementary, happened.

YouTube says the new policy will go into effect immediately, but stressed that it would "take time for our systems to fully ramp up.”

The move comes one day after YouTube said conservative commentator Steven Crowder did not violate its terms by harassing Vox host Carlos Maza with racial and homophobic slurs. YouTube said while it found Crowder’s language “clearly hurtful,” it did not violate their policies.

"Our teams spent the last few days conducting an in-depth review of the videos flagged to us, and while we found language that was clearly hurtful, the videos as posted don’t violate our policies," YouTube said on Twitter on Tuesday.

Yet on Wednesday, YouTube said it would not allow the account spreading the homophobic videos against Maza to earn advertising revenue anymore — meaning that though they will stay up, Crowder can not profit directly from them.

“Update on our continued review–we have suspended this channel’s monetization,” YouTube said on Twitter. “We came to this decision because a pattern of egregious actions has harmed the broader community and is against our YouTube Partner Program policies.”

YouTube later clarified there could be a path to reinstating monetization: “In order to reinstate monetization on this channel, he [Crowder] will need to remove the link to his T-shirts.”

Maza and others noted that demonetizing the Crowder’s YouTube videos won’t stop the harassment.

This week YouTube reinforced speculation that its policies against hate speech are murky and inconsistent. While today's bans have been touted as a good first step, several organizations and activists are less than impressed.

“The announcement of this policy, just days after being called out for their continued inaction, underscores YouTube's flawed approach to handling the growth of white nationalism on its platform: as a public relations crisis first and an operational priority second,” Rashad Robinson, the president of Color For Change, said in a statement. “A policy that attempts to ban hateful content is only as effective as the mechanisms implemented to enforce such rules.”

“A policy that attempts to ban hateful content is only as effective as the mechanisms implemented to enforce such rules,” Robinson added. “If executed poorly, this policy could contribute to even more harm for Black communities and other communities targeted by white supremacist ideologies.”

In 2018, a report published on Tuesday by the independent non-profit Data & Society Research Institute revealed an entire network identified as the Alternative Influence Network (AIN), which, per the report, is defined as a network of 65 political influencers across 81 channels who profit from broadcasting their views. Many of these influencers openly support racism, misogyny, and white nationalism on the platform.

“The platform’s motto, ‘Broadcast Yourself,’ encourages individuals to build audiences and promote themselves outside of the confines of legacy media outlets,”  Researcher Rebecca Lewis of Data & Society stated in the report.  “YouTube also provides financial incentives for individuals to broadcast and build audiences.”