11,000 airline food service workers may go on strike this month 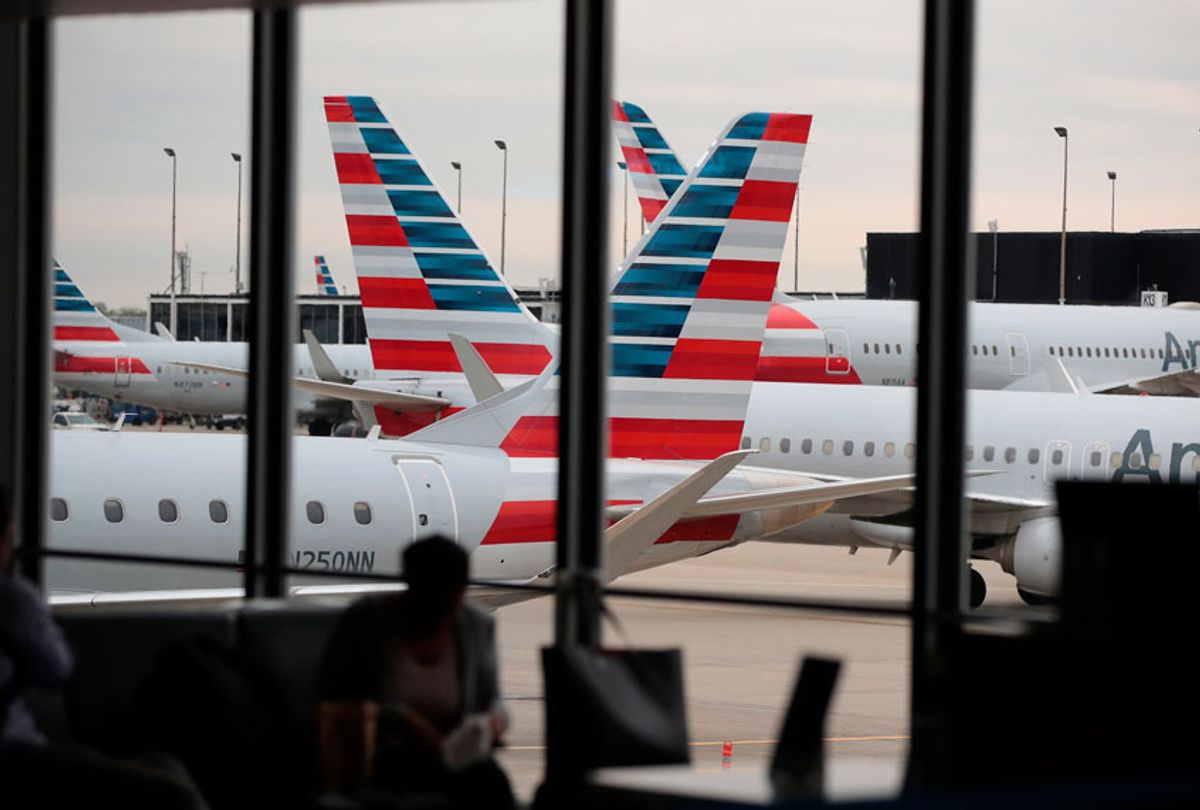 In the next two weeks, airline catering employees in 21 cities across the country will vote on whether or not to strike.

The potential labor stoppage follows months of failed bargaining as workers have pushed to secure a living wage. A majority of them make less than $15 an hour, according to labor union Unite Here, some after working for over 40 years for an airline.

The vote that will take place will affect over 11,000 airline food workers who prepare, pack, and deliver food and drinks served on American Airline, Delta, and United flights.

“The three biggest airlines in the country, American, Delta, and United, made $50 billion in combined profits in just the past five years alone – so why do workers who serve their food earn under $10 an hour in some cities?” said D. Taylor, International President of Unite Here. “The airline industry is making record profits, on the backs of deeply exploited kitchen workers who are forced to choose between paying their bills, relying on government assistance or even forfeiting medical care even while working overtime.”

Less than 50 percent of food service workers at San Francisco International Airport had company health insurance in 2018; only 10 percent had a child or family covered. The median wage is $18.86.

“One job should be enough for me and my daughter,” said Mohammed Rahman, a single dad who prepares beverages for United Airlines flights, in a media statement. “I do the drinks for United, one of the biggest airlines in the world, and I still make so little that my 14-year-old daughter and I have to share a single room in a house with three other roommates. I’m voting to strike because I think my daughter deserves better.”

In Dallas, Preston Strickland cooks food for American Airlines flights. He says, via Unite Here, he has struggled with housing insecurity and poverty, despite working for the airline since 2015.

“Since 2015, I have worked overtime preparing the food for American Airlines flights and still have been unable to afford medical insurance and stable housing,” Strickland said. “At one point I worked overtime every day straight for three weeks, and still ended up in a homeless shelter because one job at American Airlines is not enough. I do good, honest work every day, but I still can’t even afford both medical coverage and rent.”

The strike would coincide with the peak summer travel season. According to experts, such a strike could affect consumers.

“The smallest mishap or interruption in any kind of service ripples out,” Liesl Orenic, a labor historian at Dominican University, told the New York Times. “If a plane doesn’t get catered, it can interrupt all the people getting on that plane and all the other flights that plane has to do.”