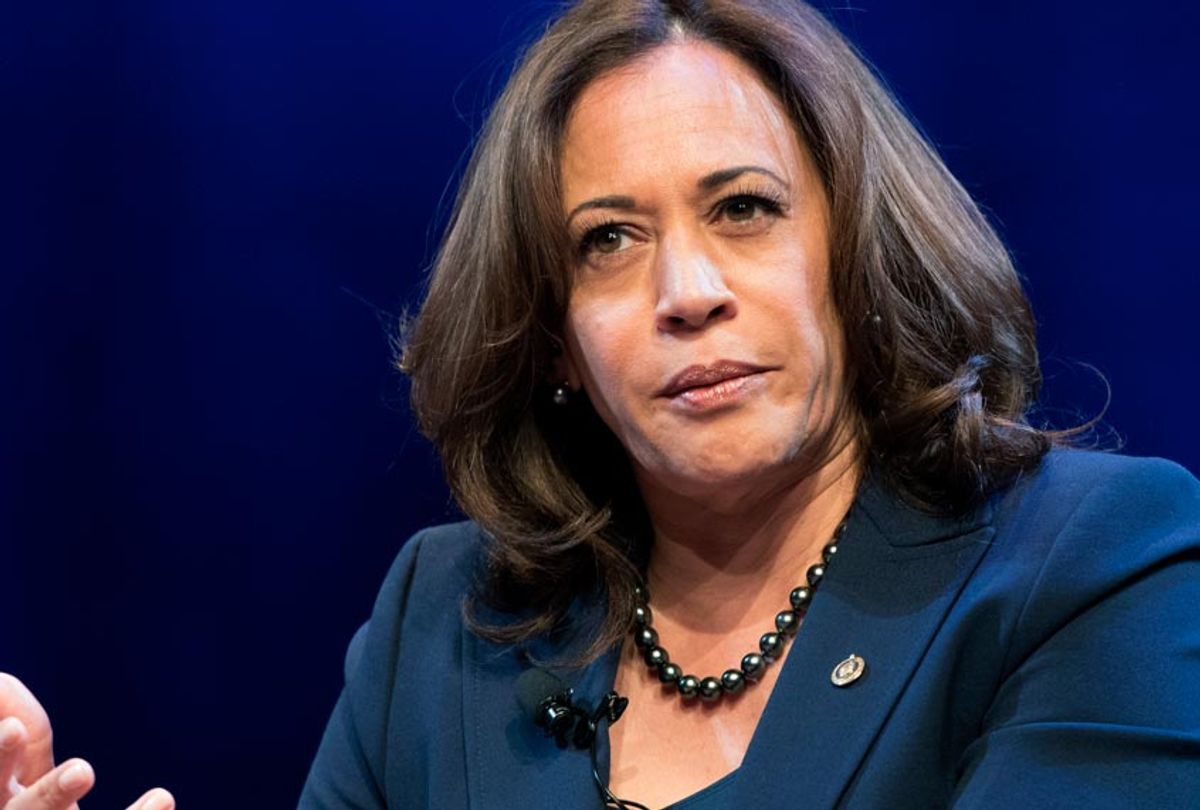 “These are stunning comments from the president,” said Ruhle. “What’s your reaction?”

“Well, Stephanie, listen,” said Harris, who is running for the Democratic presidential nomination. “He’s the commander in chief, and has a duty and a responsibility to the American people to be a defender, if not the greatest defender of our democracy. But to quite the contrary, what we hear tonight is that he is yet again open to the idea of working with foreign governments to undermine the integrity of our election system. It’s outrageous and it tells me the guy just doesn’t understand the job and can’t do it very well.”

“But you could be in a position running against the president where he is now welcoming foreign interference,” said Ruhle. “Are you concerned? Do you feel like your campaign is secure?”

“I am very concerned, Stephanie,” said Harris. “I am a member of the Senate Intelligence Committee. On a regular basis, we receive reports about threats to our national security. There are public reports about the fact that Russia interfered in the election of the President of the United States in 2016. We have heard even most recently from Christopher Wray of the FBI that this is an ongoing threat and something we should be concerned about in 2020. I am a leader on a bipartisan bill in the United States Senate to upgrade the security of our elections infrastructure.”

“And yes, I am concerned for all of those reasons, and the American public should be concerned, and most of all the president of the United States should be concerned,” Harris continued. “But yet again, this president is putting his self-interest in front of the interest of our democracy, and the integrity of our democracy, and the American people’s confidence in the security and integrity of our election system, which is one of the strongest and most important pillars of our democracy which gives us a role of leadership around the world.”

“People respect that we fight for our democracy, even when it is difficult to do so,” Harris added.