Companies and governments are paying people to get healthy

Research shows that if people are paid for increases in daily physical activity, they'll continue to stay healthy. 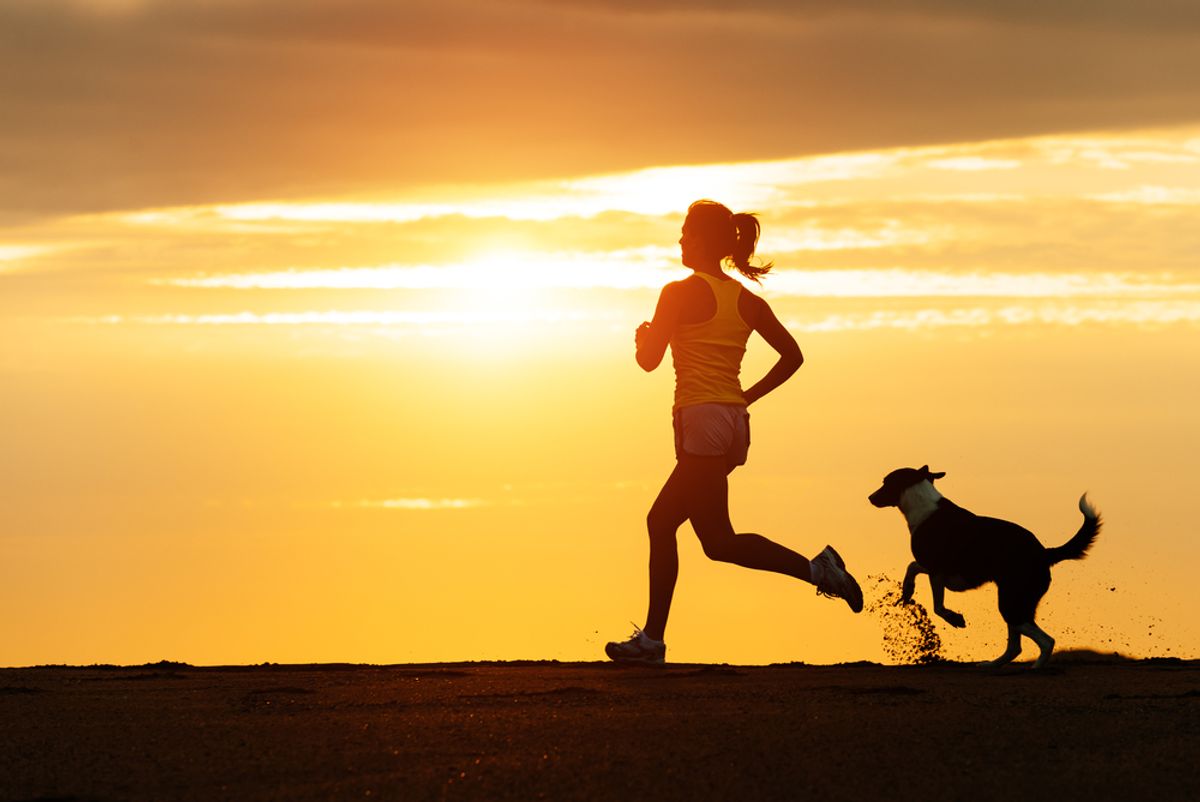 Physical activity, known to protect against these costly conditions, is simply not something most of us engage in on a regular basis. For good reason too — it’s hard, our built environments discourage it and the health benefits are, for the most part, delayed.

Luckily, recent advances in mobile technology and behavioral science have spurred new research in this area that may help some of us start and stick with more physically active lifestyles.

A new study shows that very small financial incentives (as little as pennies a day) administered as a short “dose” may drive sustained physical activity. These findings, published in the British Journal of Sports Medicine, contradict more than 50 years of psychology research.

A realistic 500 extra steps per day

In the past, the prevailing opinion was that health rewards, like paying people to lose weight, simply do not work. They may stimulate health behaviors in the short term but once removed, people will go back to doing what they were doing before, or worse.

By introducing extrinsic rewards you can actually damage (or shift focus from) the important intrinsic motivators that drive long-term change — for example, walking simply because you like to.

This line of thinking was grounded primarily in research that paid people to do enjoyable tasks, like completing puzzles. If you pay someone to do something they like doing, the research went, they are less likely to continue to do it once the payments stop.

Our new British Journal of Sports Medicine study, led by scientists from Western University and the New York University School of Medicine, challenges the assumption that these findings can be extended to the use of incentives for health behavior change.

In fact, it appears that incentives tied to the achievement of realistic physical activity goals — like 500 additional steps per day — can actually stimulate physically active lifestyles that persist for several months after rewards are withdrawn.

From corporate benefits to Medicaid

Despite some mixed evidence, big companies have embraced this so-called “behavior change technique,” with 75 per cent of larger U.S. firms offering health incentives to their employees. Governments around the world have been piloting incentive-based health programs as well.

In the U.S., for example, at least 19 states have implemented Medicaid health behavior beneficiary incentive programs with some evidence of success.

The Carrot Rewards app in Canada (for which I am an advisor) is a great example too, as the app rewards Canadians with very small incentives ($0.03 U.S. per day) to hit individualized daily step count targets.

As promising as these health incentives may be, though, too often they fail to stimulate and sustain health behaviors, and they can be expensive to deliver on a mass scale. Most of the time weak reward designs are to blame — for example, incentives are delayed or goals are too hard.

Our study explains how leveraging the latest in mobile technology and behavioral science can boost the effectiveness and efficiency of these programs.

Primarily, real-time physical activity data collected by built-in smartphone accelerometers (motion sensors) can now be used to set and adjust goals, track progress, link to friends and family, and so on, on a population scale.

The new ability to provide immediate feedback to thousands of people in an instant, in the form of rewards, is a theoretically sound innovation too.

According to behavioral economics, the Nobel-prize winning offshoot of traditional economics, people respond most to the immediate costs and benefits of their actions. In the case of physical activity, the “costs” are experienced in the present (for example uncomfortable feelings and time) whereas the “benefits” (for example good health and attractive appearance) are delayed, resulting in notorious resolutions to “exercise more tomorrow.”

According to behavioral economics, increasing the immediately rewarding aspects of physical activity (with tiny rewards) may increase peoples’ likelihood to choose activity today.

Despite overwhelming evidence that habitual physical activity is good for our health, far too few of us engage regularly. To move the needle, we must embrace innovations. Many decision makers have embraced these new solutions, but there is plenty of room to improve.

Supercharging the latest in mobile health technology with strong behavioral science-informed designs is one way forward. Money for moving may be a good idea after all.